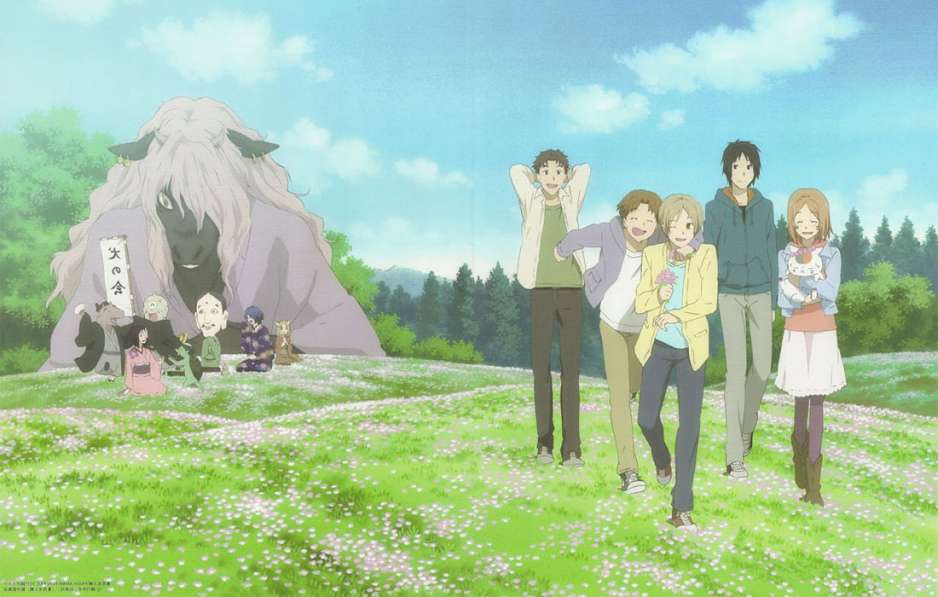 Natsume’s highly anticipated big-screen adaptation has recently shared not only the date of release but also a trailer with the main theme. The Natsume’s Book of Friends release date and trailer came out at just the right moment, as the “buzz” around it was slowly going down.

Furthermore, the name of the artist that gave his voice to the main character – Muko – was officially announced. He isn’t a particularly masculine fella; at the same time, his kind, loving heart, and somewhat crazy personality have managed to win over the fans around the globe. Yes, now that we have so many things to look at and listen to, the film is back on the hype train, so to speak.

It is known that Uru, a lovely Japanese singer-songwriter, will perform the movie’s theme song. If you’re familiar with her work, then you already know that it’s going to be equally romantic and epic. So, when is the exact Natsume’s Book of Friends release date? It’s coming sooner than you think – on the 29th of September, to be exact.

Yes, it’s a little bit more than a month away, and, judging by the trailer, it is going to be a heart-touching and heart-warming story, perfect for watching in the company of your best friends. Even though the target audience is teenage girls, the grown-up fellas will find it interesting as well.

Natsume’s Book of Friends – Popular For More Than A Decade

The original manga first appeared in a serialized form in 2005 and is still running. Overall, there are 22 volumes. The plot follows Natsume, an orphaned young boy who can communicate with spirits. With the help of his grandma’s special book, he learns how to tame them. The 1st volume of the manga was released in the US in 2010 by Viz Media, one of the biggest distributors in North America. Along with the manga, there’s also a highly successful TV series that lasted for 6 full seasons. 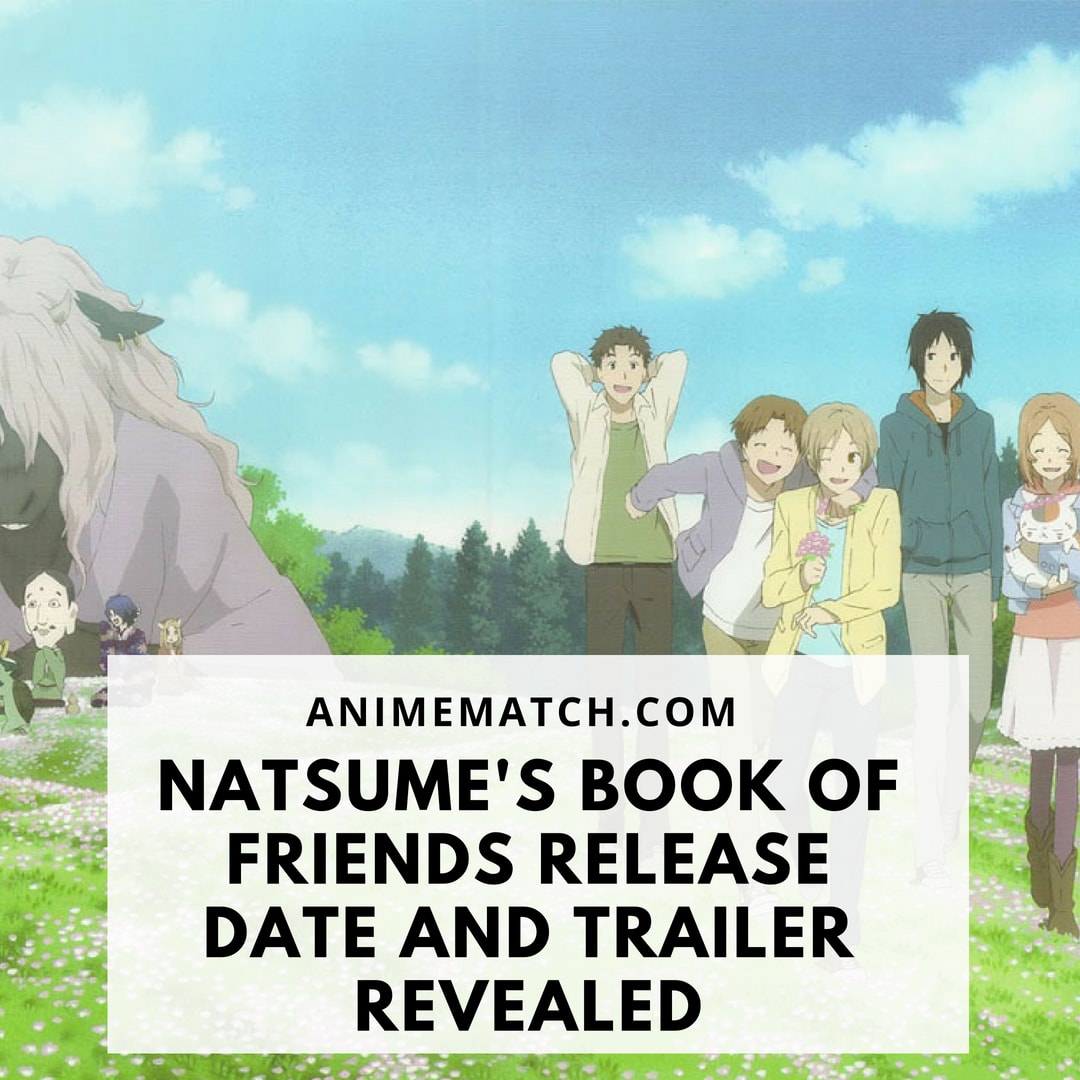 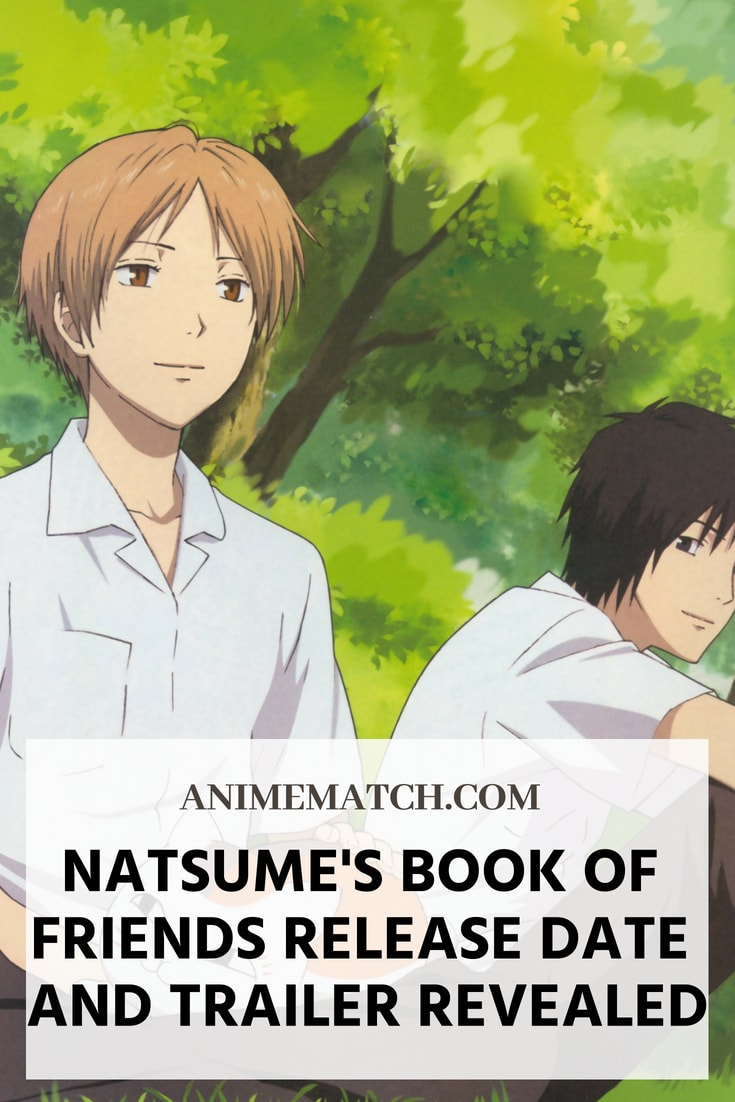