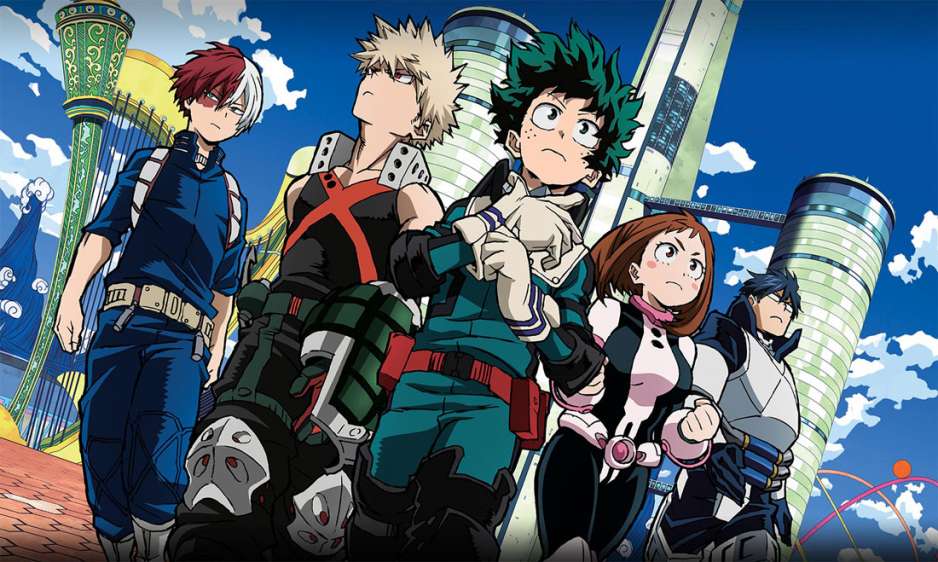 FUNimation began streaming a brand-new, English-dubbed trailer for its upcoming film in the MHA franchise. There, we can see the My Hero Academia: Two Heroes movie new characters, including a brand-new sweetheart – Melissa. The video is quite informative and very funny. It instantly draws attention to the project and will be interesting even for people that have never had a sweet spot for anime.

By the way, the dubbed trailer was premiered in LA in September 2018, which means the company is planning on making it big in North America. It’s known that FUNimation is set to screen the brand-new project in 400 theaters in the US and Canada. The premiere date is the 25th of September; other dates include September 26, 27, 29, and October 2.

Important note for the fans of the original Japanese voices: you’ll be able to check them out with English subtitles on Sep. 26 and Oct. 2. In Japan, the movie became available in August and managed to earn 4.5 million US dollars, which is pretty huge for an anime project.

To this date, it’s earned 13.5 million dollars. Along with Melissa, there are 2 more My Hero Academia: Two Heroes movie new characters. David is Melissa’s father; Wolfram, in turn, is a dangerous villain who has only one goal: to destroy the Hero Society.

Judging by the success of the movie in Japan, we bet it will be just as successful in North America. Kohei Horikoshi, the man that single-handedly created the original manga, is the chief supervisor for the movie and is responsible for the character design.

The director, the screenwriter, and the composer have worked on the franchise before. The story is shaping up to be pretty intriguing, and even the die-hard fans of My Hero Academia won’t be able to guess how the movie ends. 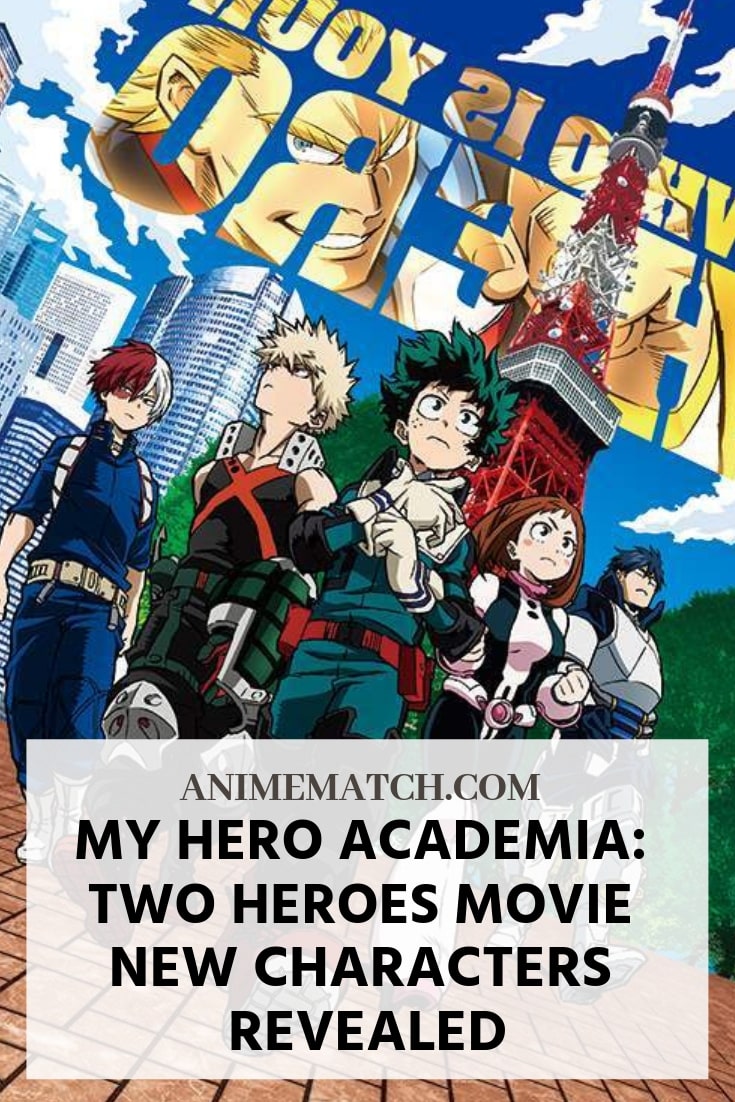 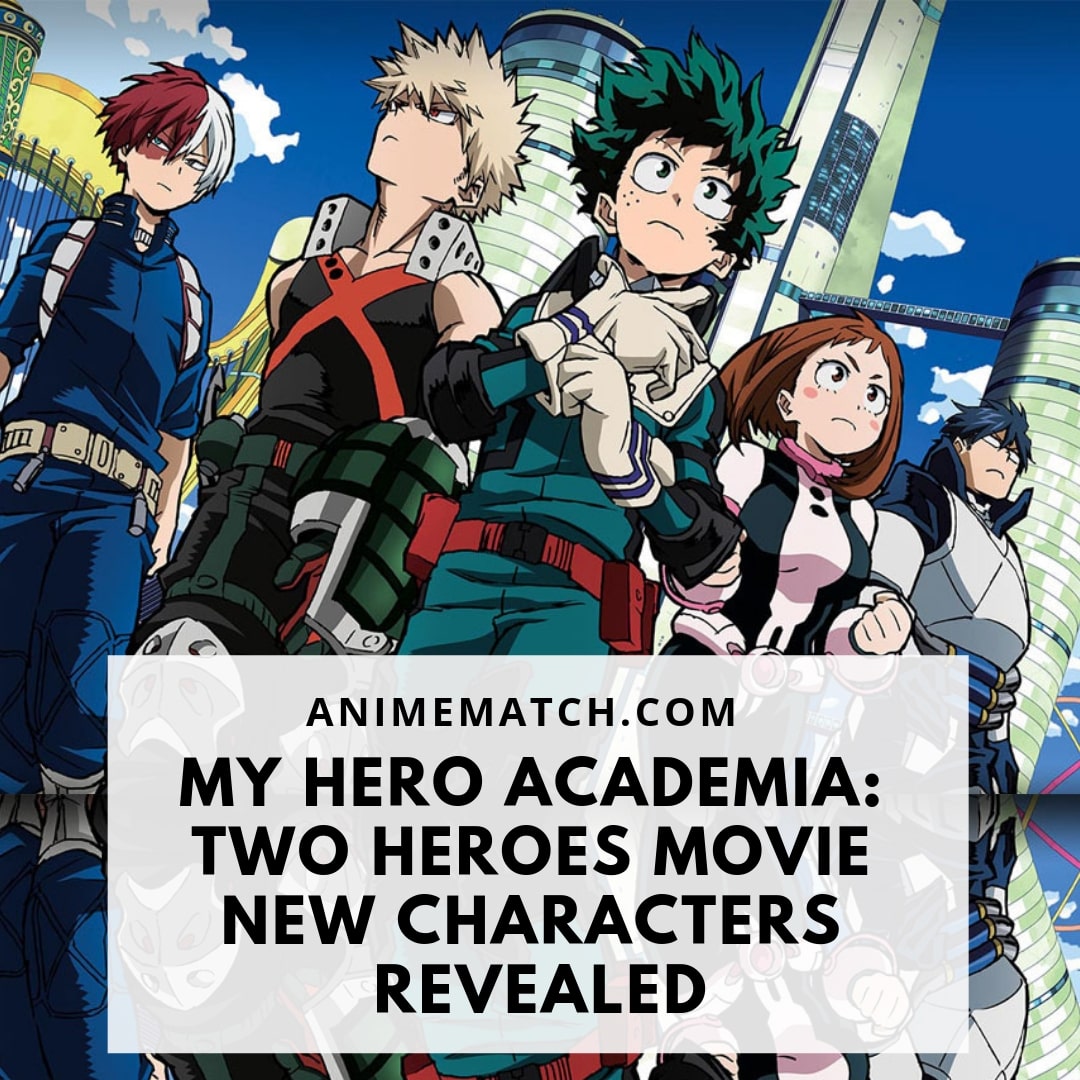