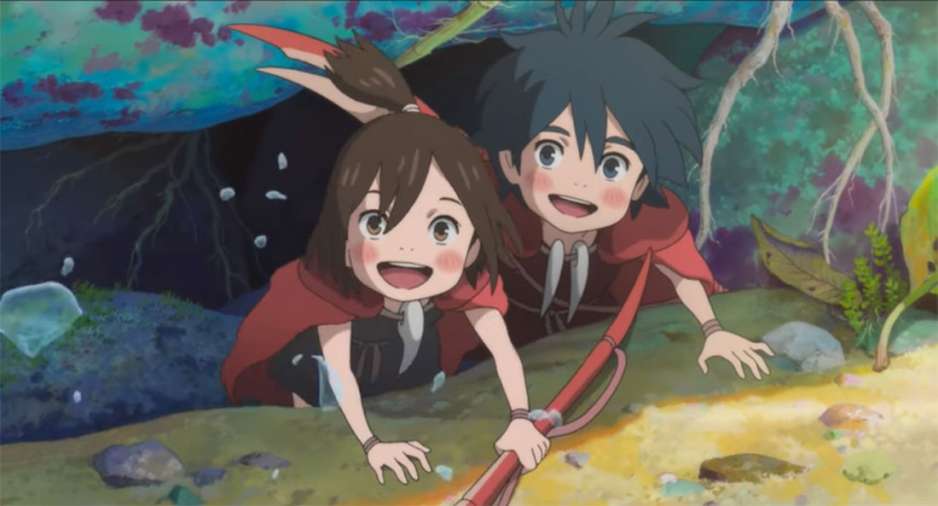 Modest Heroes, an upcoming short film anthology, is getting ready to hit the big screens. The fans have been waiting for this, as the team is right and the story is great. Here is the good news: we already know the official Modest Heroes release date! Along with the date, Ponoc has also shared a brand-new trailer with a heart-warming and heart-wrenching ending theme.

Yes, they decided not to go slow on us and bring out the good stuff. Take a look at the 1:30-long trailer and tell us what you think. Isn’t it equally cute and epic? The Japanese certainly do know how to create unforgettable worlds, characters, and stories.

Kimura Kaela, a gifted singer from Japan, was lucky enough to perform the theme song. This beautiful girl has been around since 2002. With over 7 studio LPs and 22 singles, she is well-known in her home country. In a recent interview, she opened up about the recording process and said that in order to make the song perfect, she had to meet with the team multiple times.

Back to the Modest Heroes release date: it will become available in Japan on the 24th of August. This will be the first installment in the series. All that’s left for us to do now is wait for a couple of weeks and check it out!

Modest Heroes – Equally Great For The Kids And The Grown-ups

The folks behind this new project claimed several times that both the adults and the children will find something interesting in these movies. Fact: each movie is going to have its own theme song. Hopefully, they’ll do everything right with the debut so that the next releases by Ponoc get the attention they certainly deserve. If you love fairytale-like stories about good and evil, make sure to check about Modest Heroes when it becomes available. 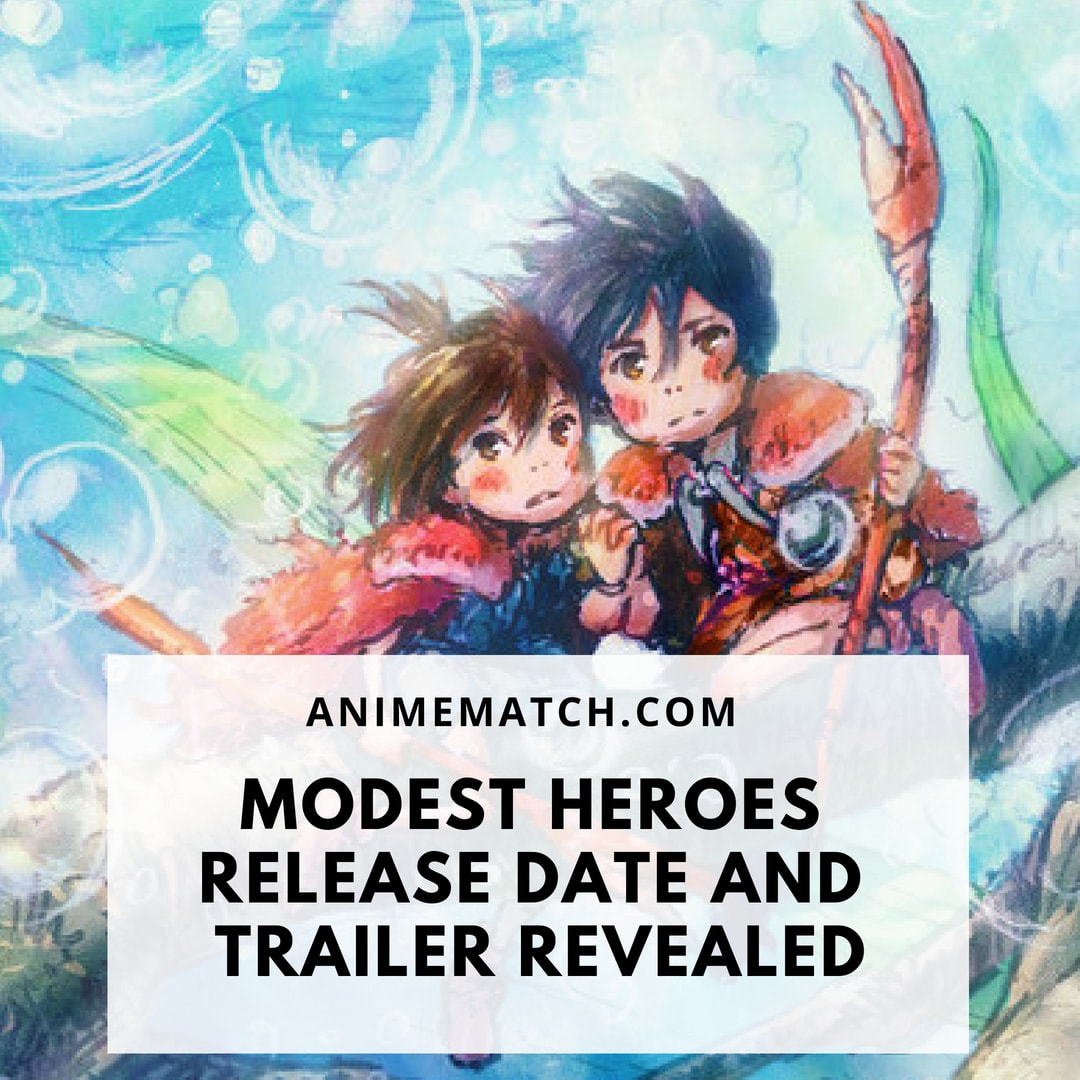 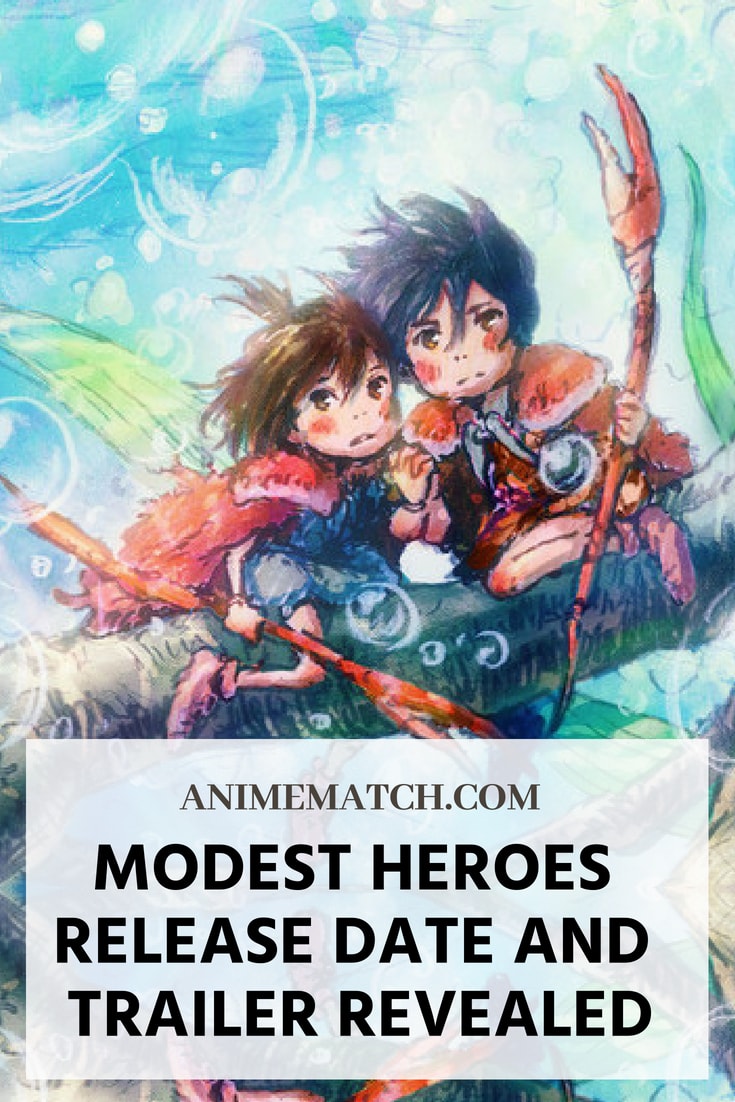