Mirai Of The Future Release Date 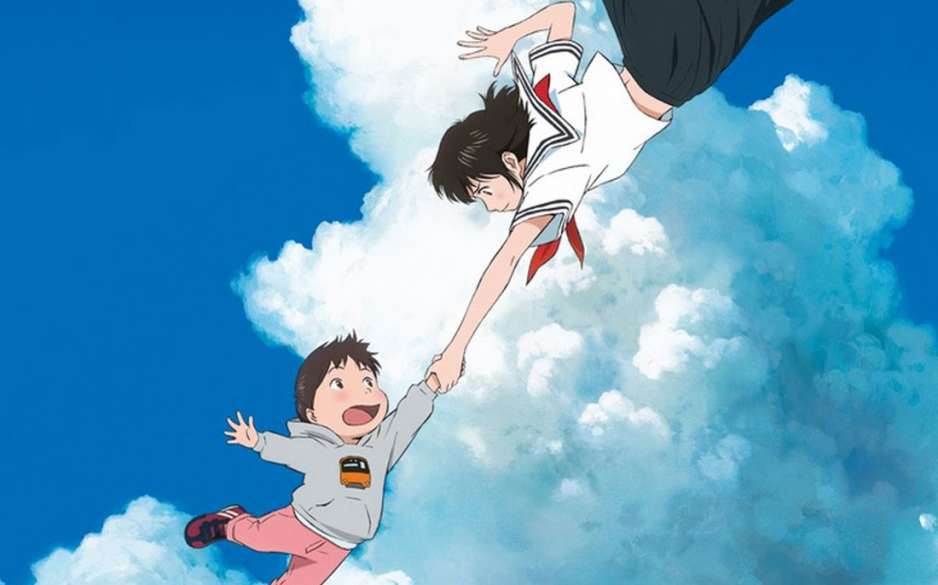 Recently, GKIDS, the US-based distributor for this brand-new movie, announced the official Mirai Of The Future release date for America. According to the website, two versions will be available: one in the original, Japanese language, and a dubbed edition for the ones that can’t or don’t want to read subtitles.

Fact: in Japan, this 1 hour and 40 minute-long film managed to debut at the #2 spot at the Japanese box office (on the 20th of July), giving the distributors around the globe enough incentive to want to buy the rights for it. Hopefully, it will prove to be equally popular in other corners of the planet and touch the hearts of even more people.

So, when is the Mirai Of The Future release date? In the States, it will hit the theaters on the 30th of November. At the same time, the anime fans in the UK will get to see it a lot sooner: on the 2nd of November. Yep, if you’re living in England, that means you’re in luck! The plot follows a lovely family leading a quiet life in a tiny house on the outskirts of a city.

Kun-chan, the family’s 4-year-old kid (a boy), is the lead character of this story. When his sister comes around, the boy starts to think that she has taken his place at the house and has tricked his parents into not loving him anymore. Obviously, this is a very hard transition for Kun-chan.

Mirai Of The Future – A Beautiful Japanese Tale

One day, the boy meets a different Mirai: she is much older and claims to be the future version of her own self. What does she have to tell him? Is everything going to be alright between the two of them? And what new adventures and challenges does Kun-chan have to overcome in order to earn back the love of his parents? 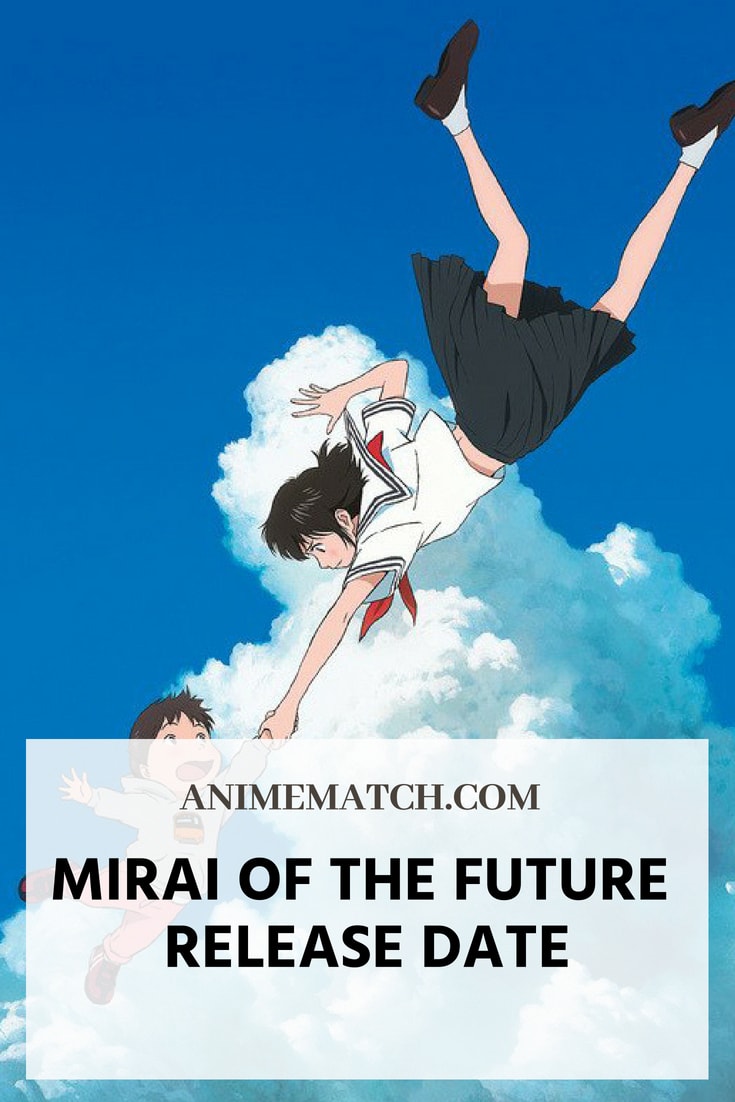 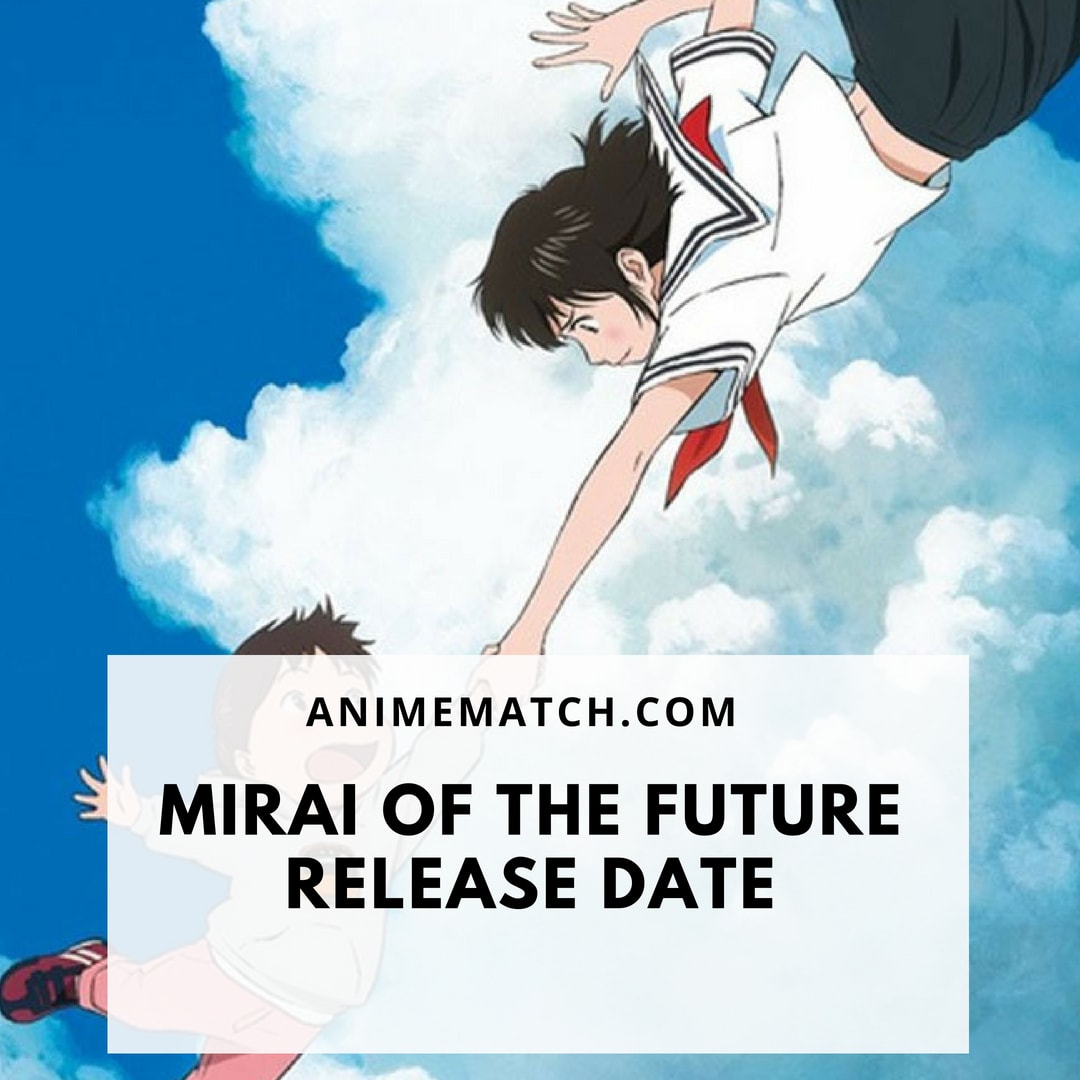