Men Body Language Signs – Is He Into You Or Not 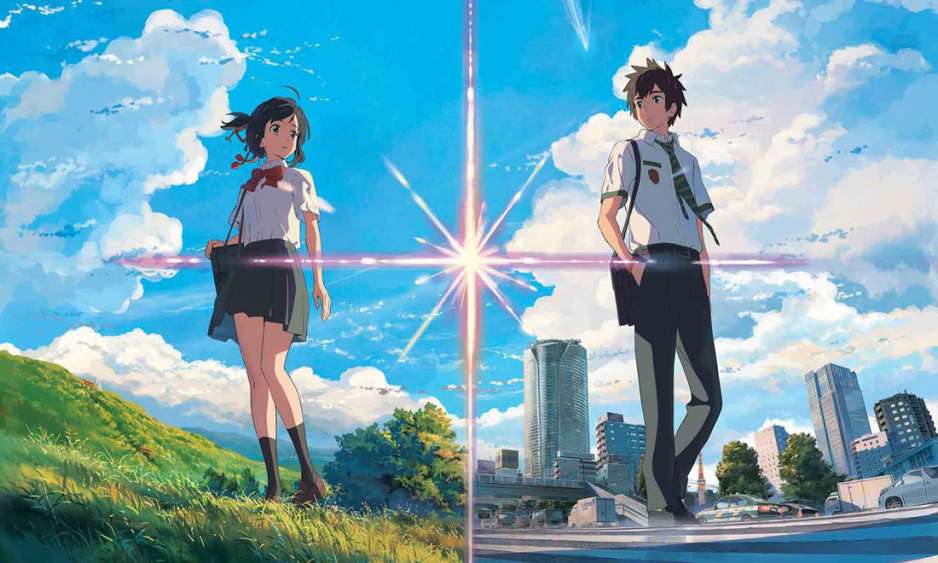 Despite the popular belief that men are all about action and prefer to express themselves freely, that’s not really true. Most fellas prefer to “hide” their feelings and emotions, especially when they meet a beautiful girl they like.

However, the boys aren’t very good at it. And while girls do have some tricks up their sleeve, men are usually a lot more straightforward and easy to “crack” when it comes to body language signs. In other words, you won’t have to be a scientist to figure out whether he’s into you or not. Even when a guy is trying to keep it cool and casual, he can’t actually control his own body’s language signals.

So, if you’re a modern-day girl with a crush on a man but can’t really tell whether he’s also interested in you romantically or not (maybe he just wants to be friends), use our “manual” to see through his desperate attempts to look and act like he’s not head over heels for you. Obviously, this isn’t an exact science, but we bet that at least some of these signs will help you out.

The best psychologists in the world have dedicated a lot of time and energy on creating the following list. Alright, ready to figure out exactly what the man of your dreams is thinking about when he’s talking to you? Let’s go!

#1 – He’s Looking Straight Into Your Eyes

Usually, when a guy is really into a girl, he doesn’t care about all the other females around him and focuses all of his attention on the lady he likes. That means he’ll be facing you and sitting in a position that allows him to get closer and kiss/hug you as soon as an opportunity presents itself. One more thing: if he’s constantly smiling while staring into your eyes, that’s another indication of his big interest in you.

#2 – His Pupils And Brows Are Different

On a regular day, we rarely raise our eyebrows. Yet, when the human beings like what they see, they automatically raise the brows – that’s equally true both for the girls and the guys. Furthermore, the pupils get bigger, which is another clear sign of genuine interest. Yes, these are subtle signals, but they are very important and will let you figure out his intentions at a very early stage in your conversation.

You must’ve noticed this “king” among men body language signs: the opposite sex always tries to speak louder and make his voice sound bigger and more masculine when he’s trying to impress you. Plus, they want the girls to hear every single word they say. As a general rule, women like men that speak louder as that gives the impression of them being in control.

#4 – His Smiles Are Big And Sincere

Let’s face it: we don’t always smile because we want to – sometimes, we do it because that’s what society tells us to do. But when a guy’s smile reaches the forehead and his eyes feel like they’re about to jump out, it means he’s not faking it. Smiles and laughs are probably the most obvious men body language signs when it comes to figuring out where he’s interested in you or not. Guys also tend to laugh at even the corniest jokes if they find a girl attractive.

Getting More Into The “Manly” Signals

#5 – Deep Breathes Mean He Wants To Impress You

This might sound foolish, but when men want you to like them, they instinctively take deep breathes and puff out their chests in an attempt to look bigger and stronger (and to make the waist smaller). According to the psychologists, this dates back to the ancient times when leaner men used to get all the pretty girls. Not much has changed since! Yes, this is one of the oldest men body language signs.

We’re talking about the stance when the guy puts his hands on his hips or a bit higher and lets his elbows stretch out to the sides. This way, he -again looks bigger and stronger. Superiority in speed and strength – that’s what men have been trying to prove for thousands of years. But why would a modern-day man do that? To impress the girl he’s secretly admiring but is too shy to admit, of course.

As a general rule, men are very “shy” with their touches at first: all they want to do is to see how you’ll react. Tucking a girl’s hair behind her ears is an all-time classic. Some experts claim that when a guy can’t keep his hands to himself, that means he only wants one thing: sex. However, that’s far from the truth. It’s all in the details: if he is very gentle with his touches and takes forever to fix your hair, that’s a clear sign that he’s in for the long run.

Most psychologists say that this means he’s getting overly confident and wants to show his, well, man parts to you. Others are sure that men do this only when they get nervous. So, which one is it? You’ll have to figure that one out by yourself. This is, however, one of the most common men body language signs.

Again, this works both ways: when we’re attracted to a person, we lean forward in order to hear our partners/dates better. So, keep that in mind and take a good look at the guy sitting next to you: is he trying to find the most comfortable position on a chair, or is he focused on the words coming out of your mouth? Remember: when a man is interested not only in how you look, but also what you’re saying, he’s a keeper!

#11 – He Touches Your Feet With His Toes

You’ve probably seen this countless times in the movies. There’s a difference: while in the movies, men/women usually touch each other’s feet under the table as a sign of clear sexual intentions, in a first date, this just proves that the guy is into you but isn’t trying to get into your pants right there and then. According to the pros, our feet point where our desires lie. With that said, if you lean towards him and feel his feet getting away from you, that is not good. On the other hand, this body language sign might just save you both from a bad second date.

#12 – He Holds Your Hand And Interlocks Fingers

These men body language signs are very common during emotionally strong first dates. When a guy gently touches your hand, presses his palm against you, and tries to interlock your fingers (yep, just like in the movies), that means you’re not just another girl for him. It’s safe to say that any form of touching is an obvious indication that you’re gonna be more than just friends soon.

This could’ve been in the Manly chapter, but it’s not that easy to notice these men body language signs. First of all, they want to look as good as possible to impress you. Secondly, guys think it’s attractive when they run their hands through their hair or fix their jackets/shirts like Justin Timberlake does in his old videos.

This final sign is very simple and important at the same time. If a guy is constantly looking at his phone while talking to you, he’s probably not the Prince you’ve been looking for. At the same time, when a girl really grabs his attention, he’ll turn everything off so that no person out there interferes with the conversation.

Did you know that law enforcement officers use body language signs to identify their suspects? They even take special courses! Initially, it was the FBI that started to put this knowledge to good use; nowadays, pretty much all the cops/feds know how to read a person’s body language. We’ve all seen the TV shows where exceptional detectives “read” the criminals and bring them to justice by their own selves.

Poker is another area where body language signs reading techniques are being used every single day. True, it won’t be easy to do that, since all the major players are hard-boiled experts as well and will do everything in their power to “shake off” their opponents. Is the person sitting on the other side of the table cheating?

Are they doing well with their cards, or are they about to fold? A good player can find all the right answers by just looking at them. Breathing, body postures, facial expressions, sudden movements, lower/higher voice – everything matters when it comes to poker and police work. As for the regular girls, the ability to read men body language signs will help them better understand their potential future boyfriends and protect themselves from disastrous dates/relationships.