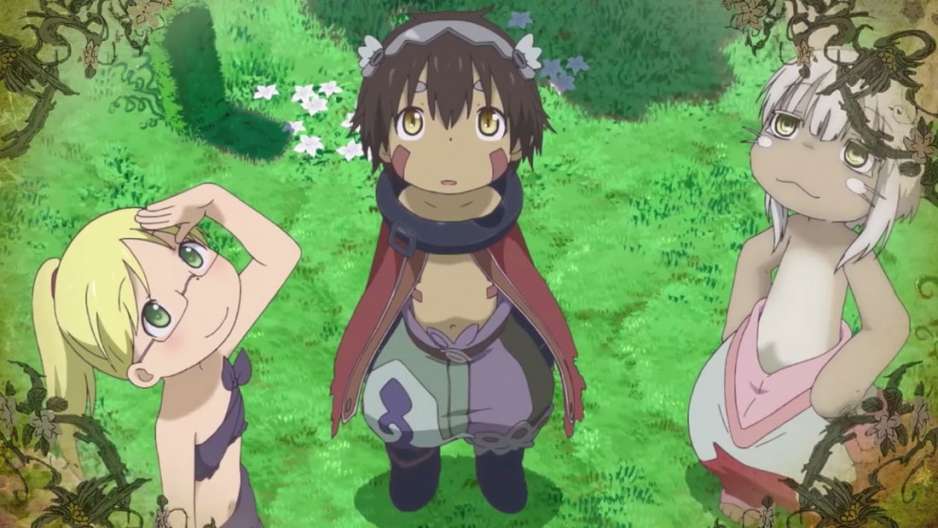 MIA is on its way to take over the big screens next year, and it’s got not 1, but 2 movies in the rooster. You heard right: recently, two Made In Abyss movies release dates were revealed. According to the official source, most of the lead characters of the franchise will make an appearance in both films.

Now, along with these two projects, it is known that there are new anime episodes coming. The company is already working day and night on making sure the fans stay happy. Tsukushi Akihito’s original manga is currently in a serialized form and is very popular in Japan. It is set in a mysterious and highly dangerous Abyss.

Riko, the main character of the story, wants nothing more but to figure out the real truth about this place. Reg, a robot slash boy, is accompanying her on these dangerous adventures, and together, they are ready to do whatever it takes to get to the bottom of it all. Alright, when are the Made In Abyss movies release dates, exactly?

The first one is coming very soon: the premiere is set to the 4th of January, 2019. The second chapter will arrive less than 2 weeks later – on the 18th of January. So, there you have it: not one, but two premieres coming our way early next year.

Made In Abyss – A Beautiful And Touching Story

The original manga was released in 2012; serialized since the very first pages, it’s still running. As mentioned, it follows the adventures of a young girl and her robot friend. Reg is in the Abyss for a reason: she is searching for her mom and hopes to find her before it’s too late. By mixing adventure with sci-fi and dark fantasy, Akihito Tsukushi managed to create a gripping, touching story.