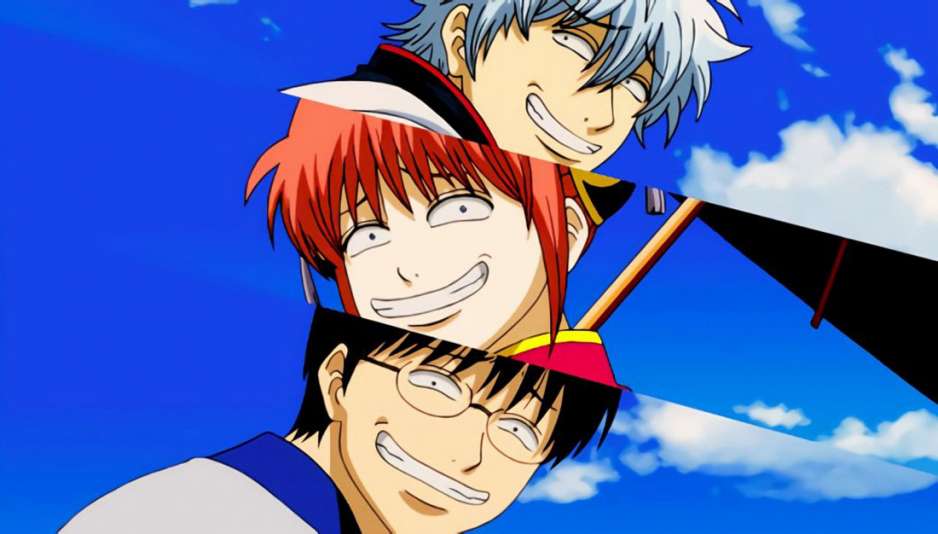 Yes, it’s official now: Gintama won’t be published in WSJ (Weakly Shonen Jump) anymore and is moving to Giga. Hideaki Sorachi, the man who created the franchise, mentioned earlier that despite the Gintama manga Giga magazine debut, he’s been planning on ending the story for a while now.

He also revealed that in the world of manga, it’s customary for the authors to inform the editors about their decision to end the manga 6 months before they actually do that and slowly, but steadily move towards that. Still, the man was constantly postponing the grand finale (initially, he wanted to say goodbye to Gintama in August 2018).

Then, he explained that he simply didn’t have enough pages in WSJ to finish his epic project; so, that’s how the decision to switch to Giga came to life. Regardless of where we read the final chapter, it’s obvious that the ending of such a huge manga will have an impact on the entire industry. Gintama has been around since 2014 (yes, for almost 15 years).

In Japan alone, there are 55 million (!) copies in print. Viz Media, the biggest distributor in America, has successfully published the 1st 23 volumes. As you can see, this isn’t just another Japanese tale, and the Gintama manga Giga magazine debut is a big event.

Gintama – Equally Great In Any Form

Along with the manga, there are also two anime films, several OVAs, and a live-action movie based on the manga. The first anime adaptation was introduced in 2006. In 2011, the second anime was released.

For about a decade, Gintama has been among the most popular and commercially successful manga/anime of its time. Sadly, with Sorachi ending it before the end of the year, we believe that no other franchise will be able to take its place. But, all things must come to an end, right? 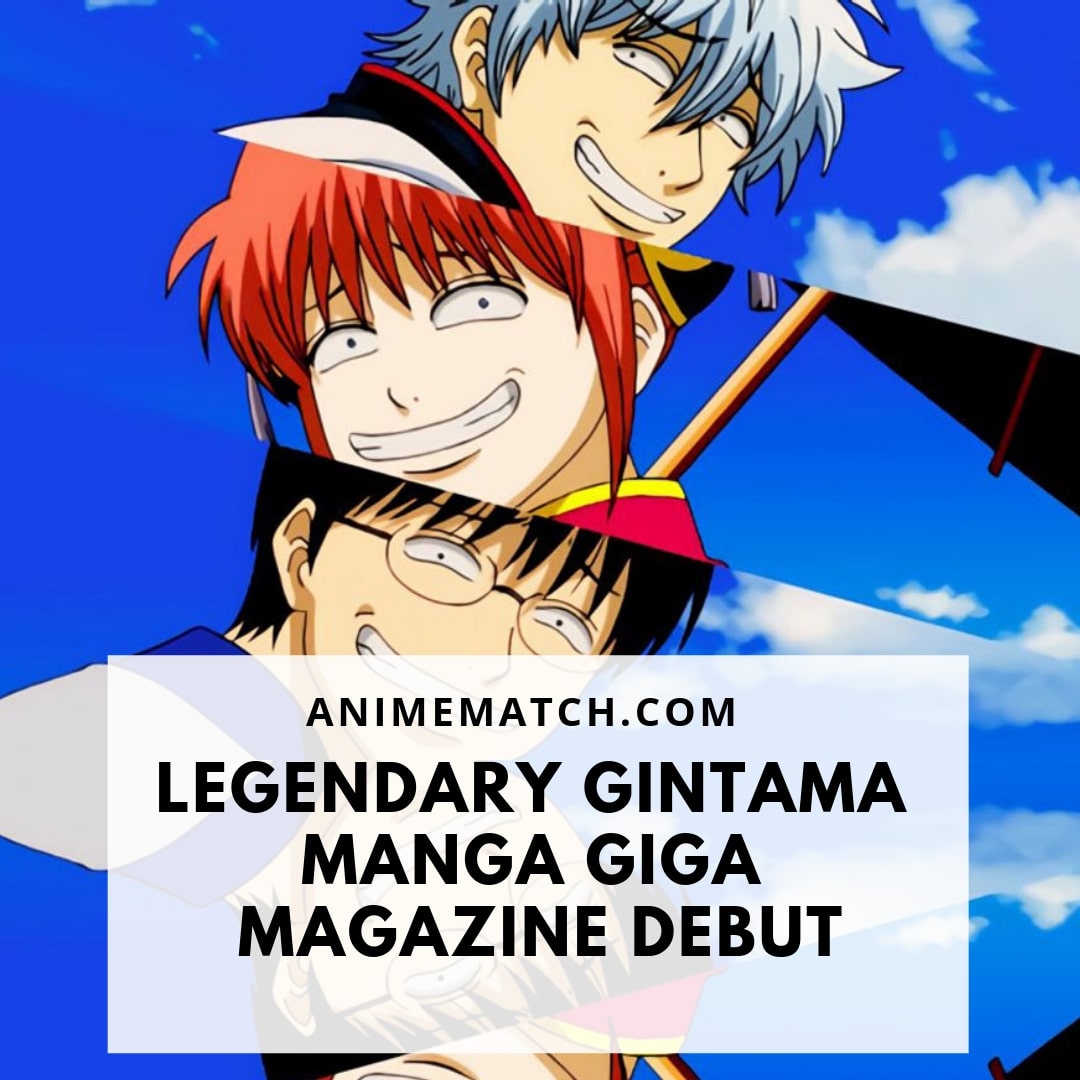 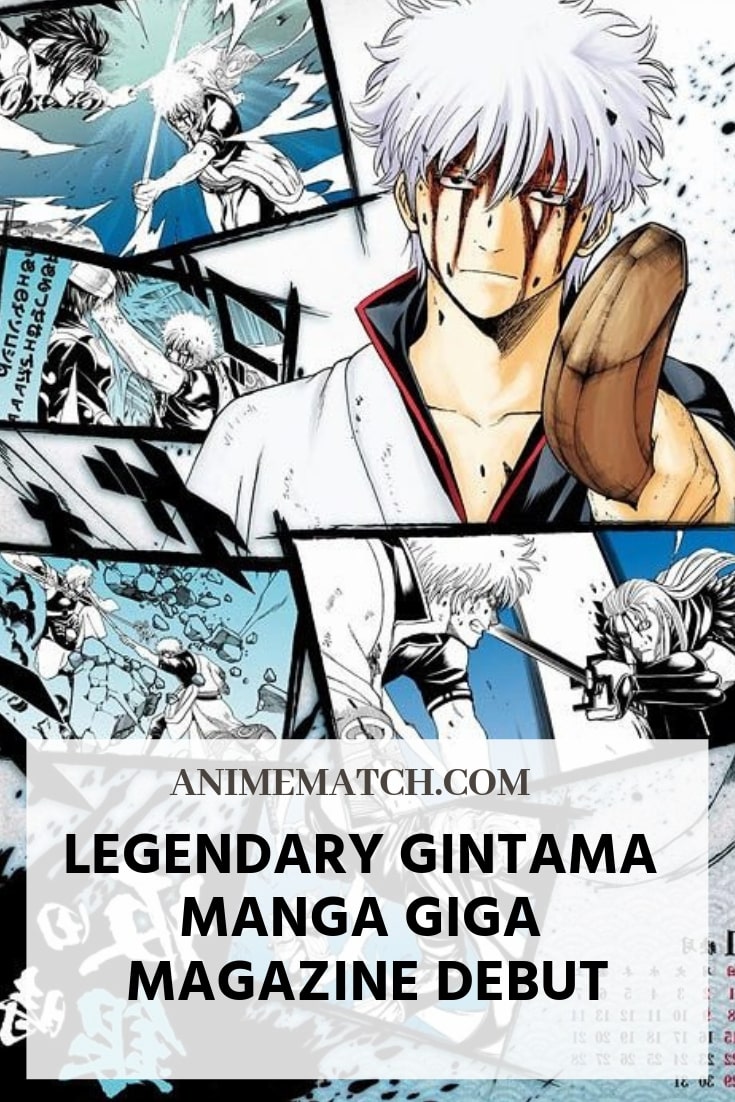