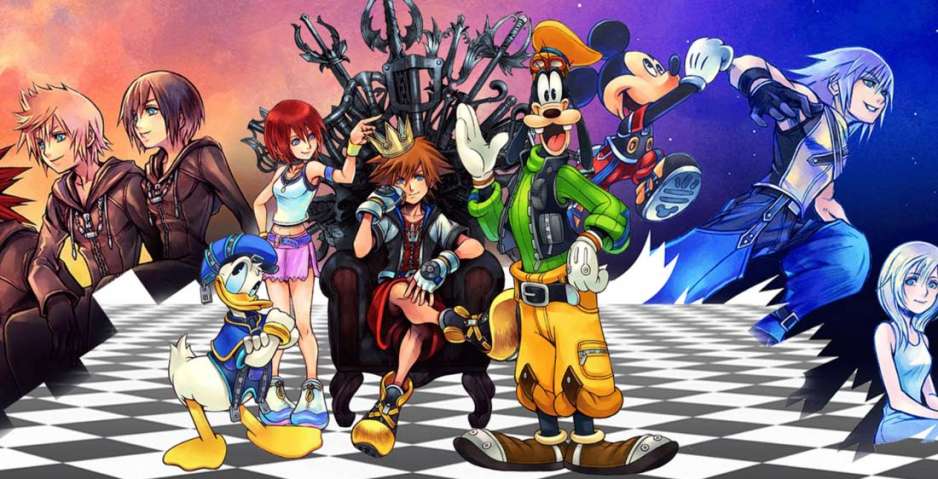 This October, the franchise’s Twitter account made a big revelation: Square Enix, the company that single-handedly created KH, is getting ready to surprise the North-American gamers. That’s right – they announced the Kingdom Hearts: The Story So Far USA release date. This is a game collection and is intended only for Sony’s PS4.

The price was also revealed: 39.99 bucks for the whole thing, which is pretty cool. So, what will the potential buyers pay for? What games will they get with this bundle? Well, The Story So Star comes with two discs and features the KH HD 1.5+2.5 ReMIX and the KH HD 2.8 Final Chapter Prologue games.

The average player won’t really understand much of what we just said, but the fans of the franchise will definitely be happy with what Square Enix has in stores for them. It’s safe to say that this bundle includes every single big game released to this date, and then some. The big question is – when is the Kingdom Hearts: The Story So Far USA release date?

It will become available in the States on the 30th of October. Say, the company is set to introduce the third chapter of the story on the 25th of January for Japan. The rest of the world will get to enjoy it 4 days later. Yes, we’re talking about KH3.

It’s already officially confirmed that the worlds of box-office bangers like Toy Story, Big Hero 6, Frozen, and Pirates Of The Caribbean will be a part of Kingdom Hearts 3. The opening theme song is also going to be epic. Hikaru Utada is a pretty popular singer-songwriter in Japan,

Currently, she’s working with producer Poo Bear and the legendary Skrillex to deliver a brand-new hit. She’ll also sing the ending song. The bottom line is – Square Enix is coming at the fans with everything that it’s got, including remakes and a brand-new game. 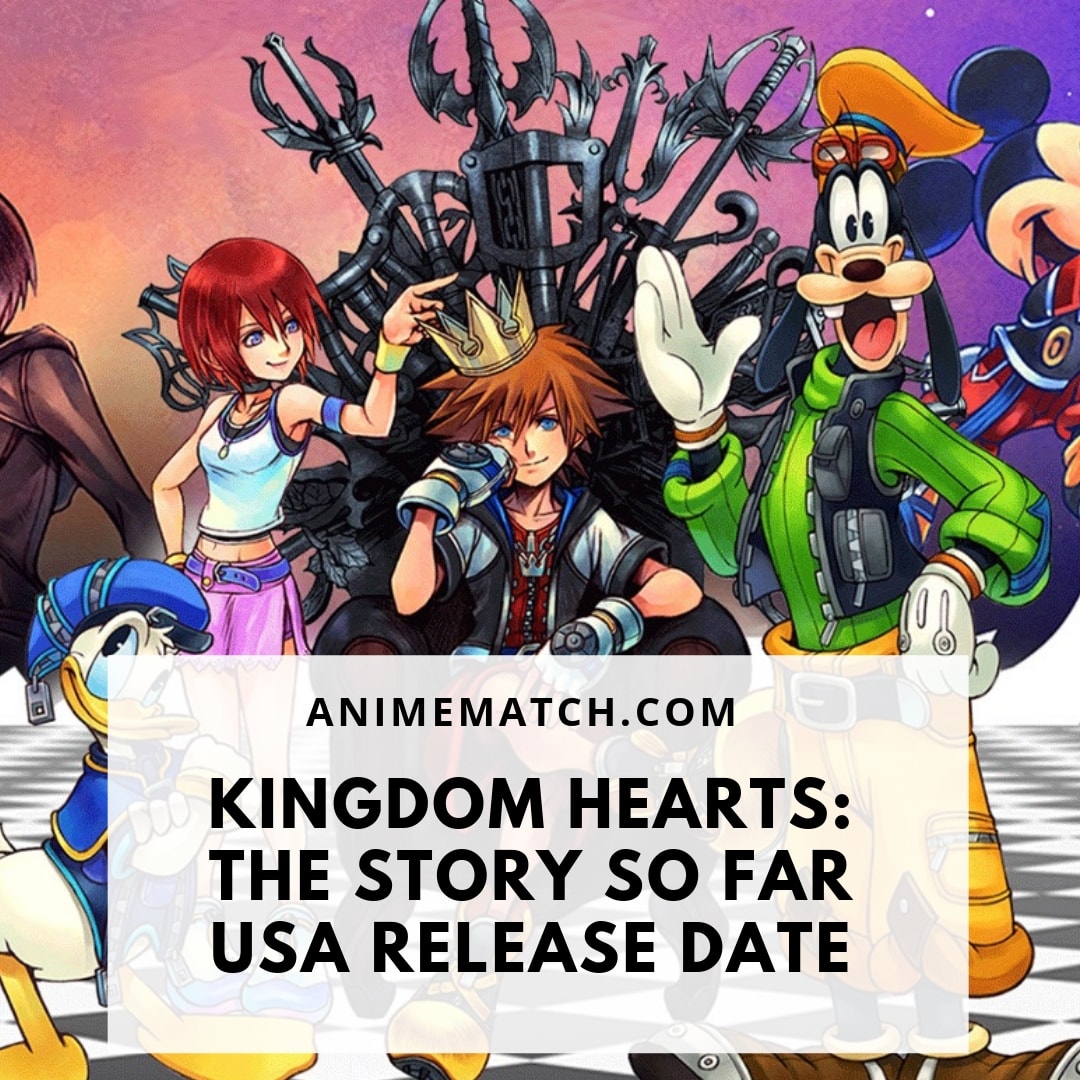 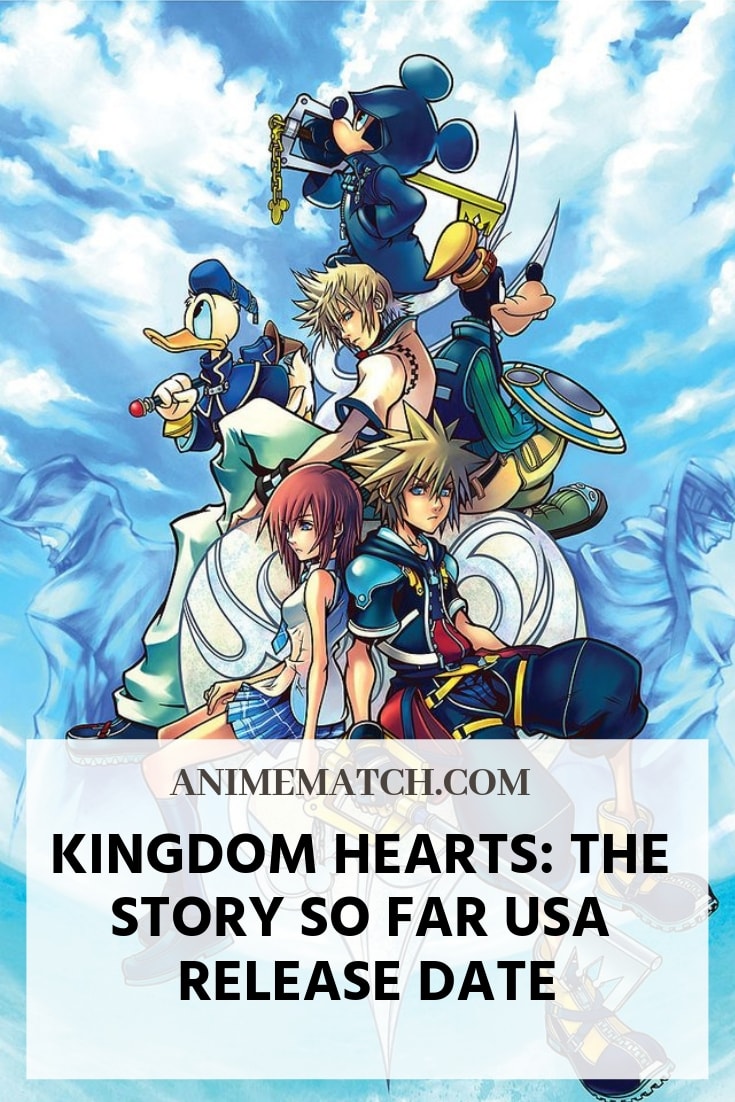