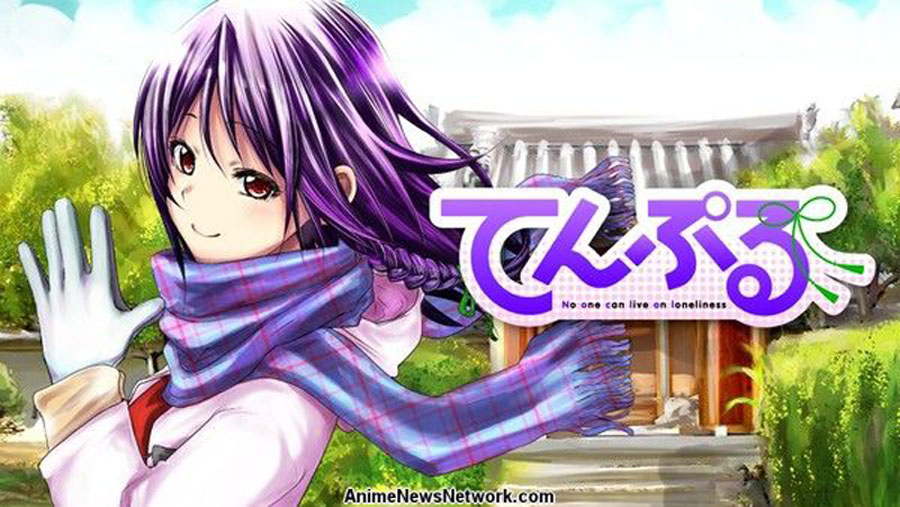 If you’re not a big fan of anime, then the name Kimitake Yoshioka might not say much to you. However, his new Temple manga has created a lot of buzz online, simply because he’s one of the greatest artists in the genre. Known as Tenpuru in Japan, it became available on the official website and on Comic Days (it’s a manga app) on the 1st of September.

Kodansha, the biggest distributor of manga on planet Earth, took care of it all. Awesome news: the 1st chapter is available for free, which means you can go ahead and check it out right now. The 2nd chapter, in turn, comes with a tiny fee. So, what is the story all about? Dubbed a brand-new “life comedy”, it focuses on Akemitsu, a driven young man who simply can’t imagine his life without women.

At the same time, he realizes that he can’t go on like that anymore. Thus, in order to stop his lustful and lecherous thoughts from ruining everything, the poor fella decides to turn into a Buddhist (a Buddhist monk, to be exact) and forget about girls forever. Sadly, as soon as he arrives at the temple, the hero comes across a beautiful young lady…The new Temple manga is shaping up to be equally exciting and hilarious!

Judging by the description we just gave you, Temple looks like one of the funniest and most entertaining new manga this year. The author is famous for GBD (Grand Blue Dreaming) that was launched in 2014. It ended up winning multiple prestigious awards, and, most importantly, inspired numerous fans around the globe to become artists.

The manga is available in English (in a digital form). In July 2018, an anime adaptation was released on the TV. If you want to take a look, you need to know that it’s only available on Amazon Prime. 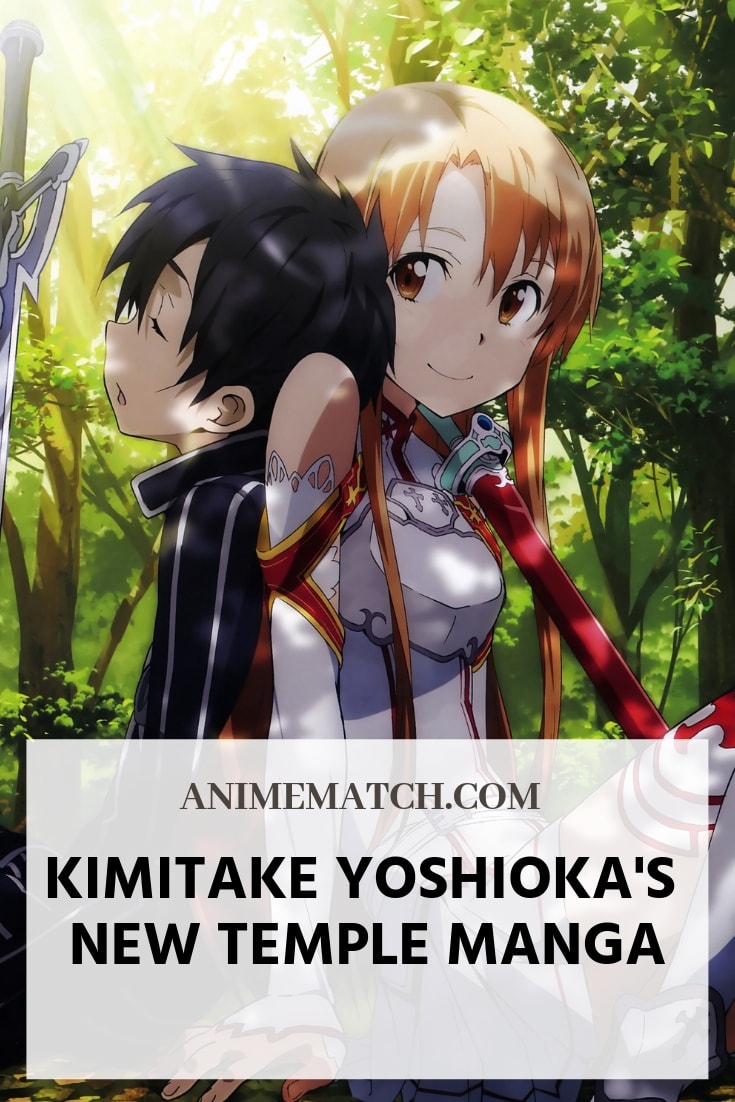 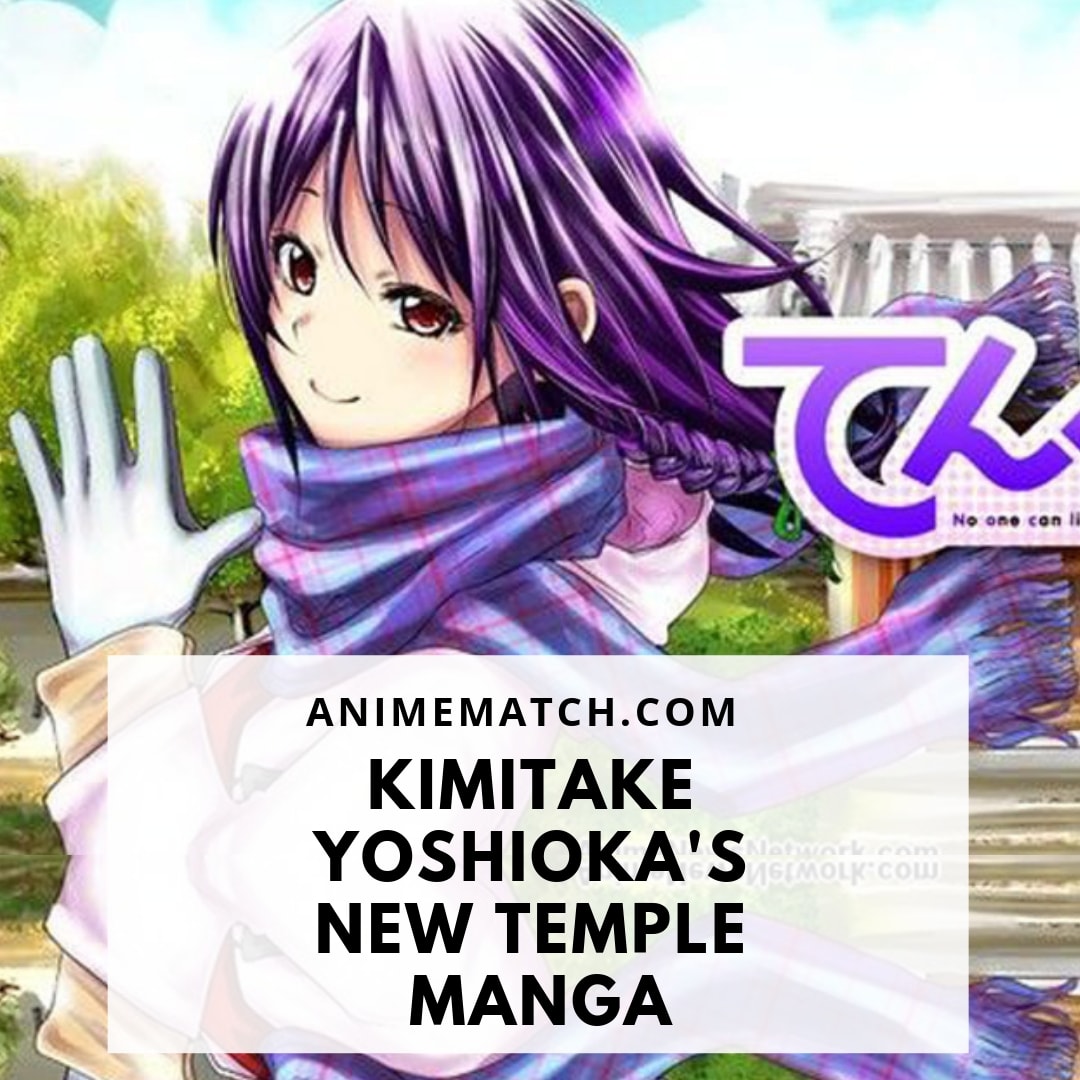