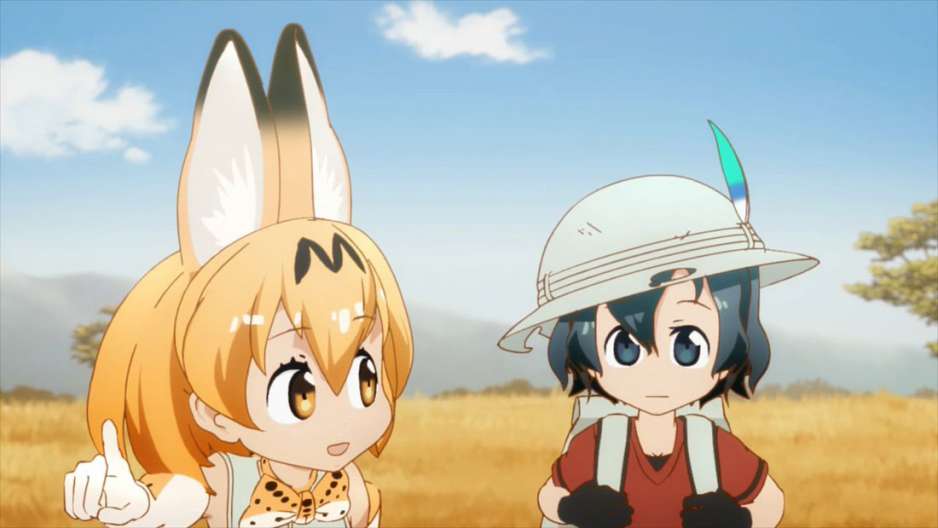 The first season was pretty successful and introduced the franchise to a bigger crowd than ever. And with the Kemono Friends season 2 release date revealed, we can expect the fan-base to become truly huge. The news was somewhat unexpected and the company shared the date with the people that visited a Kemono event in Tokyo.

According to the officials, the new episodes are called simply Kemono Friends 2. If you want to take a sneak peek into the action and get at least some idea about the show, make sure to check out the teaser trailer. There isn’t much action going on there, but the fans will definitely love it. It all started back in 2015 when Nexon, a team of gifted individuals, introduced a highly addictive mobile game of the same name.

These days, it’s not just a game, but an entire franchise that includes 2 games, the anime adaptation we’re talking about in this post and, of course, a manga. Yes, it took Nexon 3 short years to go from nothing to something truly big (and commercially successful). So, when is the Kemono Friends 2 release date, you might ask? Production was confirmed on the 2nd of September, which means it will probably arrive early 2019. In any case, the wait will be over pretty soon!

Kemono Friends – What’s It All About?

The story is focused on Nana, a young girl working at a huge zoo. You might think that it’s just another regular zoo, but it’s actually not. It’s called Japari and is home to numerous species from all over the world. Now, the interesting part is – there’s a mysterious substance known as Sandstar, and it turned the animals into adorable girls.

Wait, how’s that possible? Well, this is, after all, based on a mobile game! On one hand, that’s great news for Nana, since she isn’t totally alone anymore and can hang out with the girls. On the other, trouble is right around the corner… 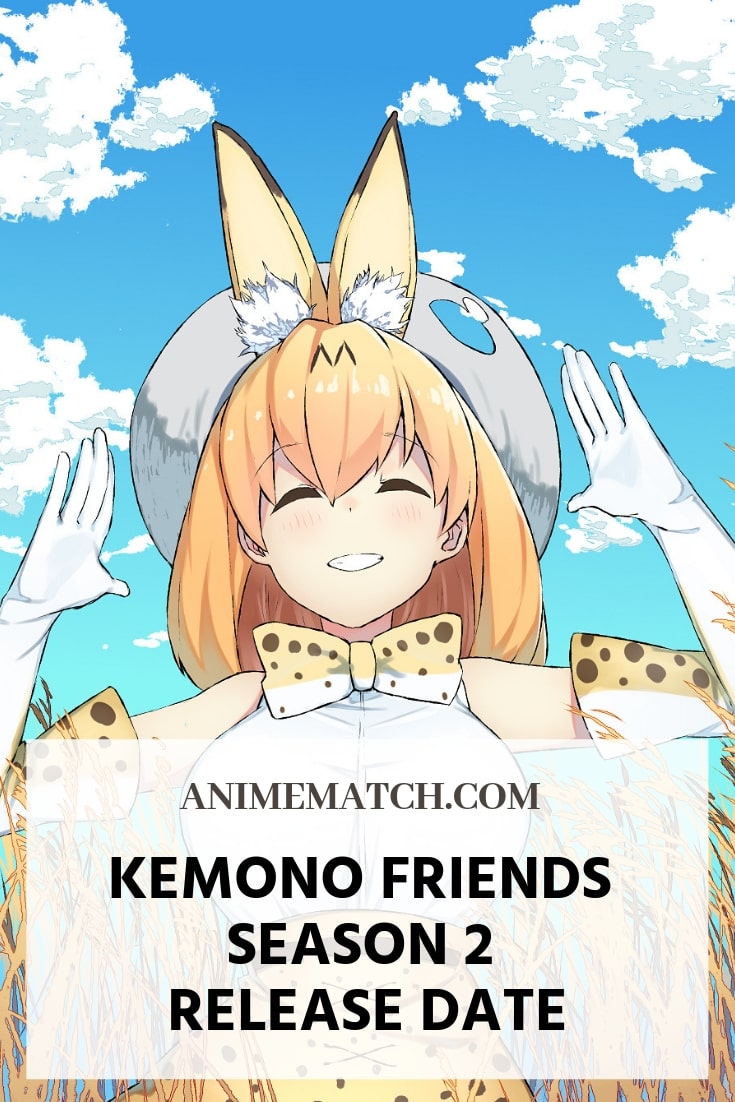 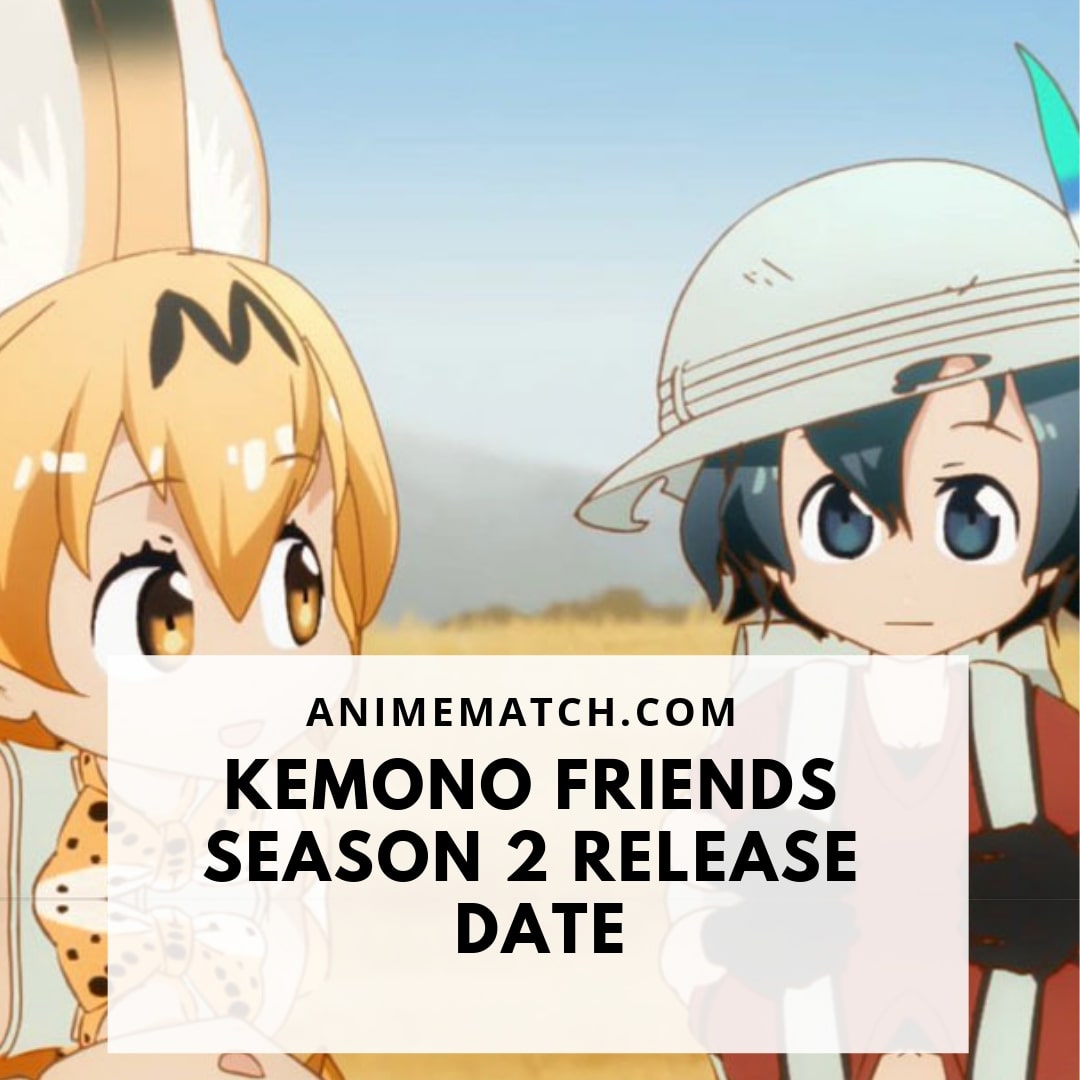