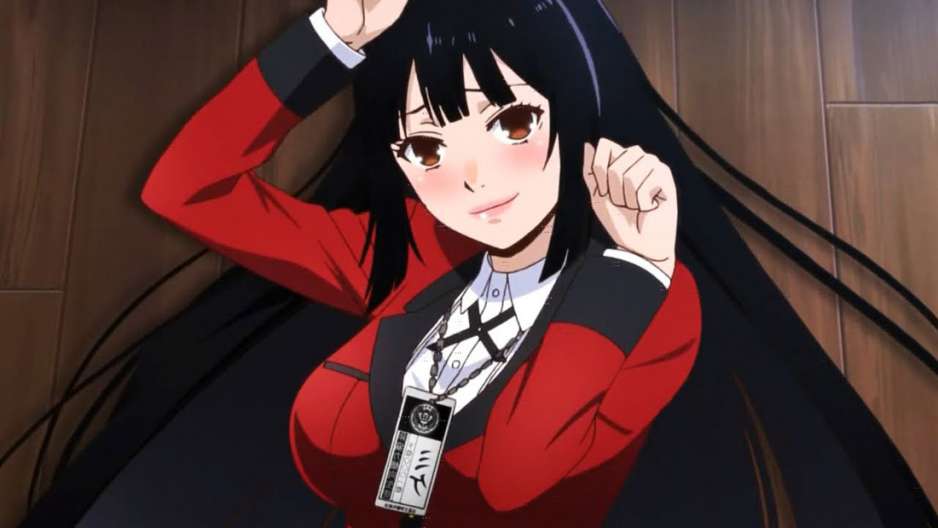 It all started as a manga in the genre of gambling, but recently the world got to see the very first episodes of the TV series. And now we have the official Kakegurui season 2 release date. Known as XX, it will hit the small screens in the nearest future. Kawamoto Homura, the man behind the original manga, created quite a diverse and exciting franchise.

Along with the anime, there’s also a live-action drama available (plus, a movie is well on its way). So, what is the series going to be all about? The story will be focused on a group of spoiled rich kids. They are the students of a super-prestigious school.

The young men and women have nothing better to do than to gamble and bet their fortunes. The winner gets a higher place in the school’s “hierarchy” and gets the respect they all crave for. Along with the Kakegurui season 2 release date (it’s coming in January 2019), you’ll also be able to find the cast and the team members of the official website.

Hayashi Yuichiro has the director’s seat; as for the voice actors, the entire cast will be going back to their respective roles from S1. Alright, all that’s left for us to do now is wait for the premiere and see what the highly qualified team has to offer.

Kawamoto has been serialized since 2014. Yes, for manga, that’s quite a short period, but, as mentioned, it’s already quite popular. Yen Press took the liberty of translating it into English, which means a much bigger market is now open for the manga to conquer.

A prequel manga kicked off in 2015. As for this series, it was first introduced to the world in 2017 (on the 1st of July, to be exact). The second season will become available less than 1.5 years later. 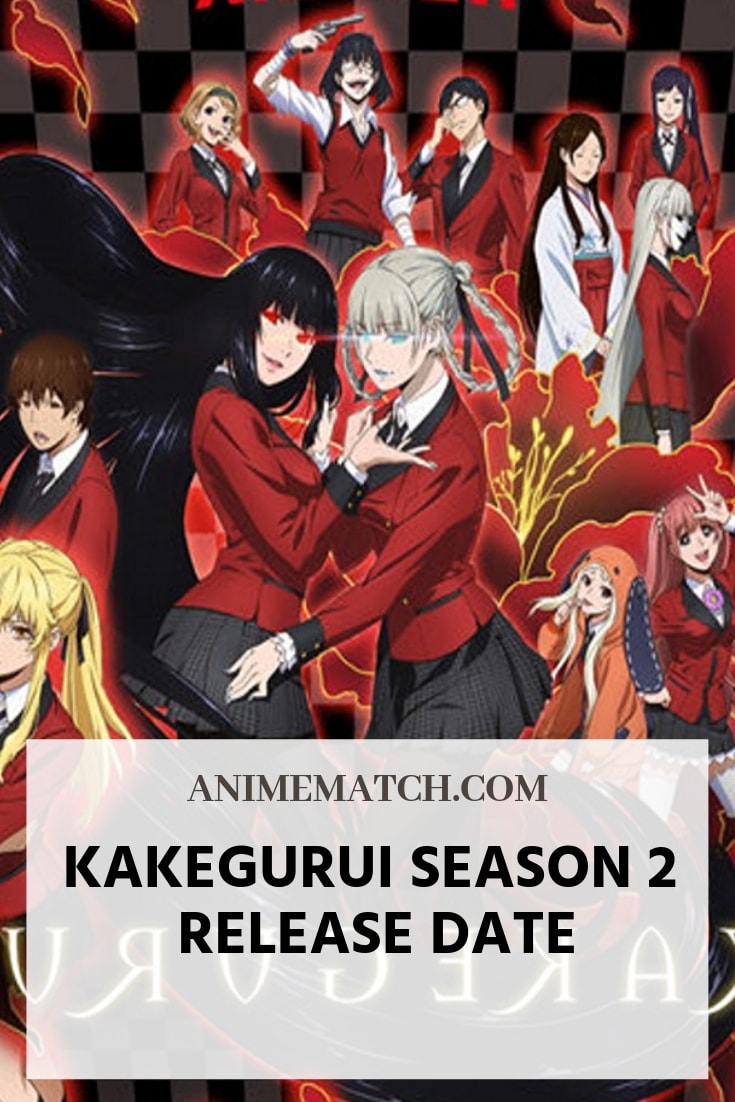