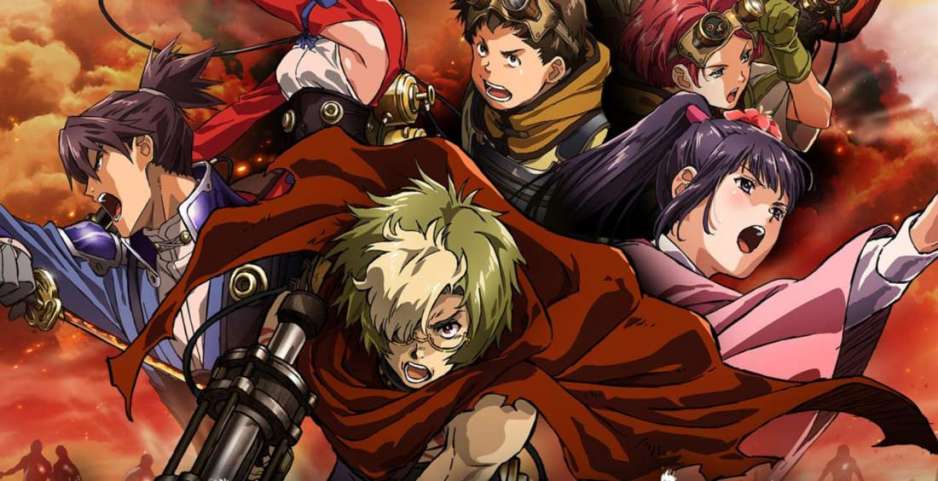 The fans have been “attacking” the official social media accounts of this franchise for a while now, trying to figure out the Kabaneri of the Iron Fortress movie release date. Well, rejoice, because we now have the officially-confirmed date, and it’s coming sooner than most of us thought!

Araki Tetsurou, the director of the upcoming project, revealed recently that the story will be centered on Mumei, an enigmatic Kabaneri who had a key role in both the original anime and movie. Remember – Unato Kessen (that’s the title of the new film) will be a sequel, not a prequel, and takes place half-a-year after the events of the anime series.

So, if you haven’t watched the anime yet, go ahead and do that right now! Alright, let’s take a close look at the Kabaneri of the Iron Fortress movie release date, dear friends. When is it coming, exactly? Spring 2019 is the officially-confirmed date. Yep, that’s less than 6 months away.

Welcome to a world where the humans must fight day and night in order to survive. An army of deadly corpses turned into undead beasts, known as the Kabane, has taken over the planet. Ikoma, a young man, is a hybrid – half human, half monster. He is destined to save his kind and bring an end to this blood-thirsty war.

Kabaneri of the Iron Fortress – An Award-Winning Franchise

The anime series debuted two years ago – in 2016 – but is already among the most popular and commercially successful releases of our time. That same year, 2 compilation films were announced, and they came out in 2016 and 2017 respectively.

As for Unato Kessen, the brand-new movie that we’re discussing in this post, it will open in Japan in spring 2019 (it will arrive in mid-April if you want our opinion). What more could the fans have asked for, right? 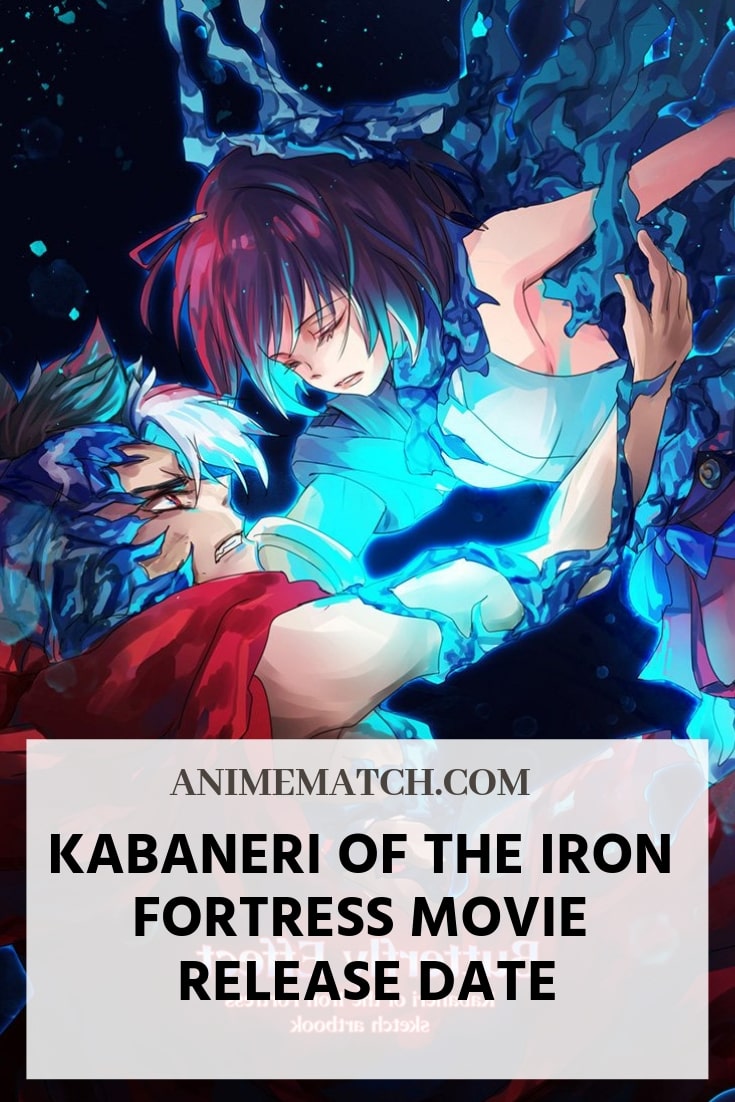 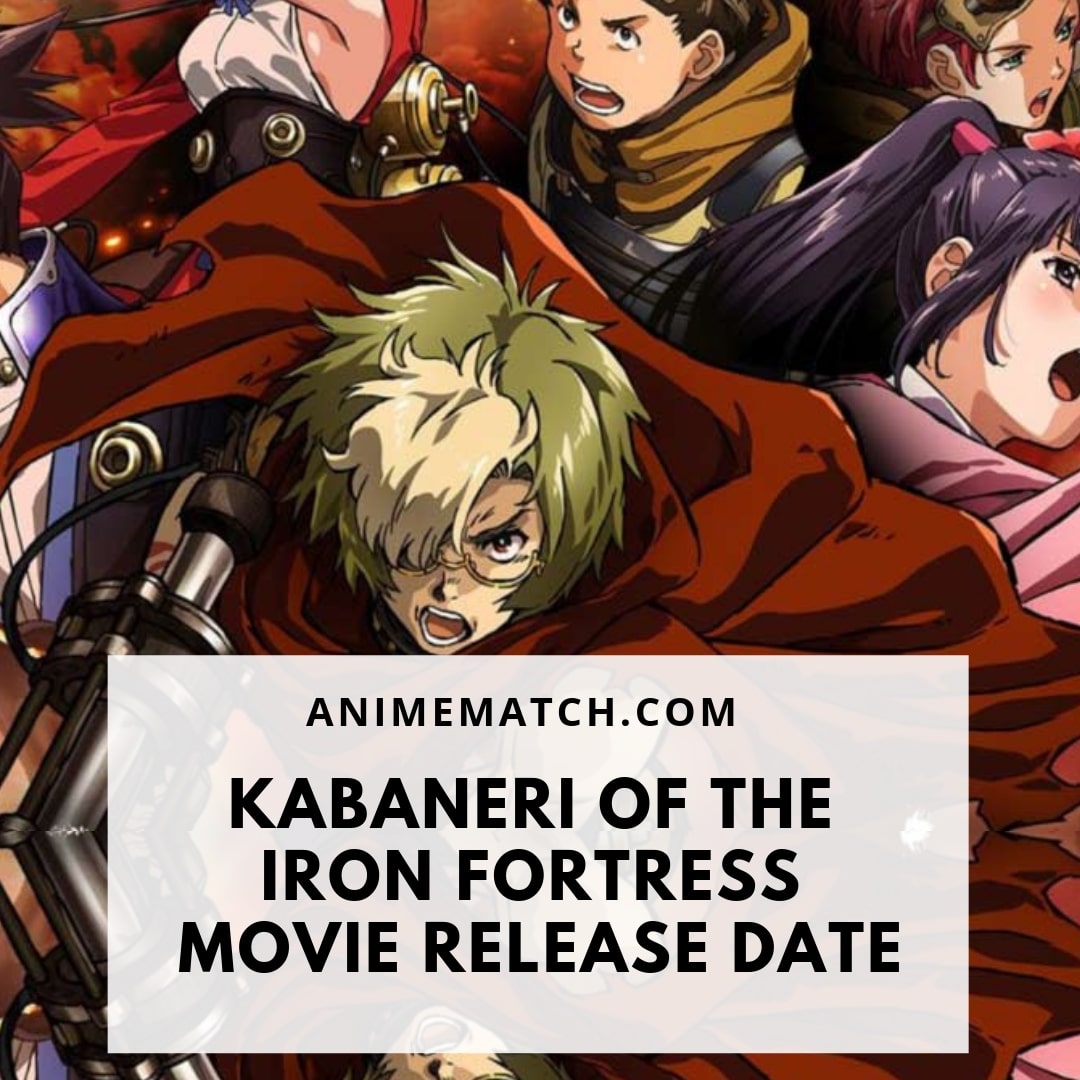