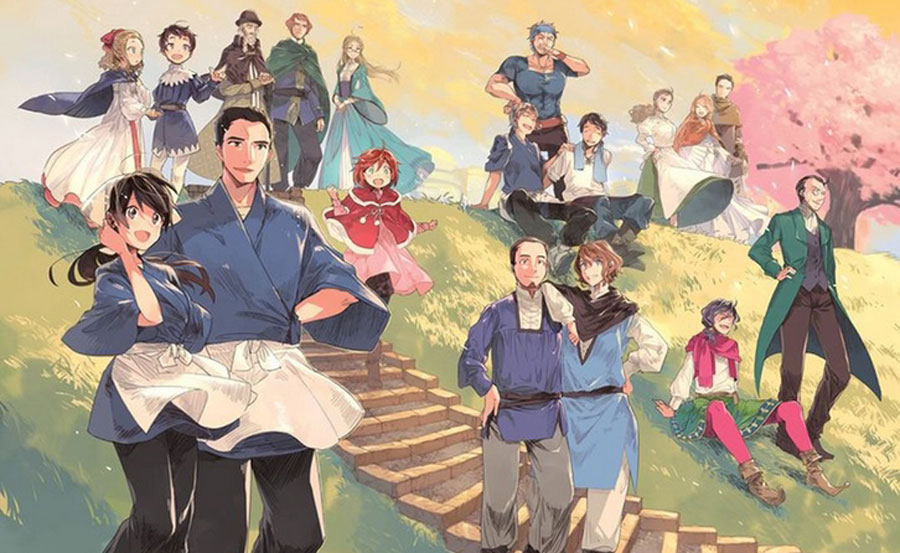 The fans of gourmet series can open up a bottle of champagne because we have the Isekai Izakaya “Nobu” anime series release date. It’s been in the works for quite some time, but now that the date is officially announced, there’s no going back from that! Welcome to Nobu, a tiny yet cute artisan tavern ran by two people: the owner and the servant.

If you’re looking for some of the finest dishes and drinks out there, this is probably the best place to get them. However, that’s not even the most exciting thing about this place: their patrons are not from this world!

Single-handedly created by Semikawa Natsuya, a gifted writer, and illustrated by Kururi, this tale started out as a light novel series back in 2012. Two years later, after a successful independent run, the franchise was acquired by none other than Takarajimasha. A year later, the first manga followed, turning Nobu into more than just a light novel.

Add a highly popular net series with 20+ million views online, and you’ll immediately understand exactly why the Isekai Izakaya “Nobu” anime series release date was so anticipated by the fans. So, when is it coming, exactly? It’s set to arrive on the 2nd of October, dear friends.

Nobu – Not Just Another Dining Spot

Now, even though the anime will premiere on BS11, it will also be available online for the rest of the world. By the way, if you’re in Japan and want to get a little bit of Nobu before the anime hits the small screens, make sure to visit the Asakusa’s Samurai Hotel. There, you’ll find as much as 9 dishes from the franchise.

As Natsuya claims, this isn’t just a story for the gourmets: even if you don’t like anime/manga in general, this new series will still be interesting and exciting because of the amazing jokes and lovely atmosphere. 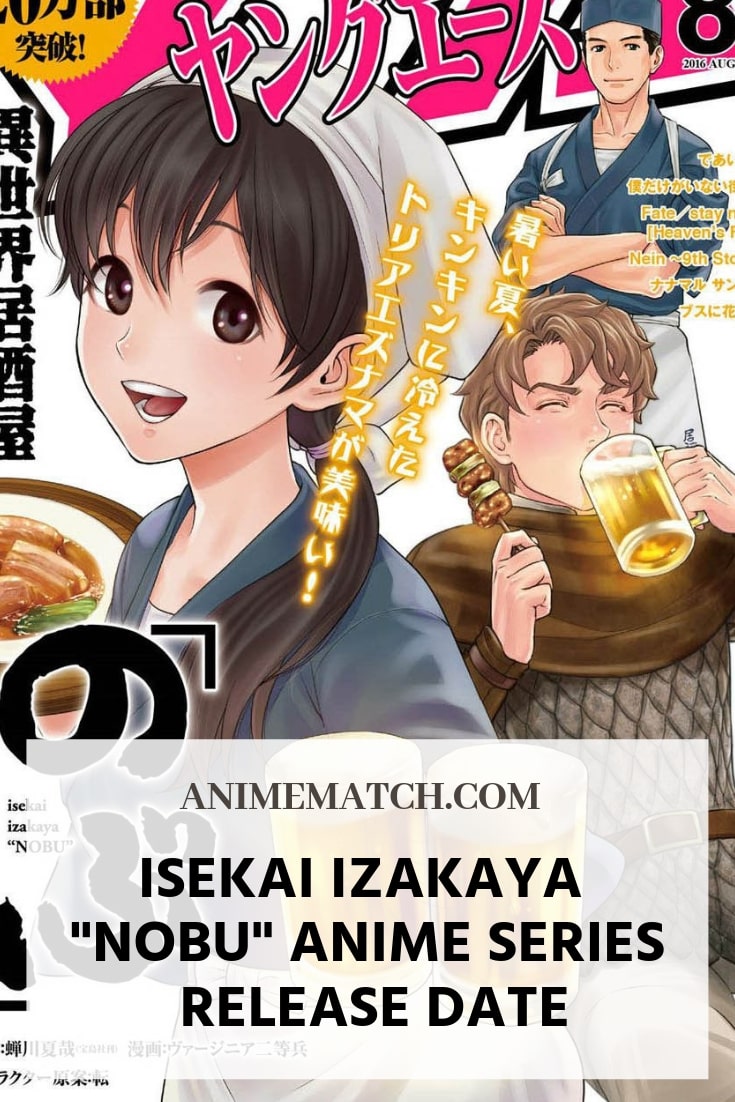 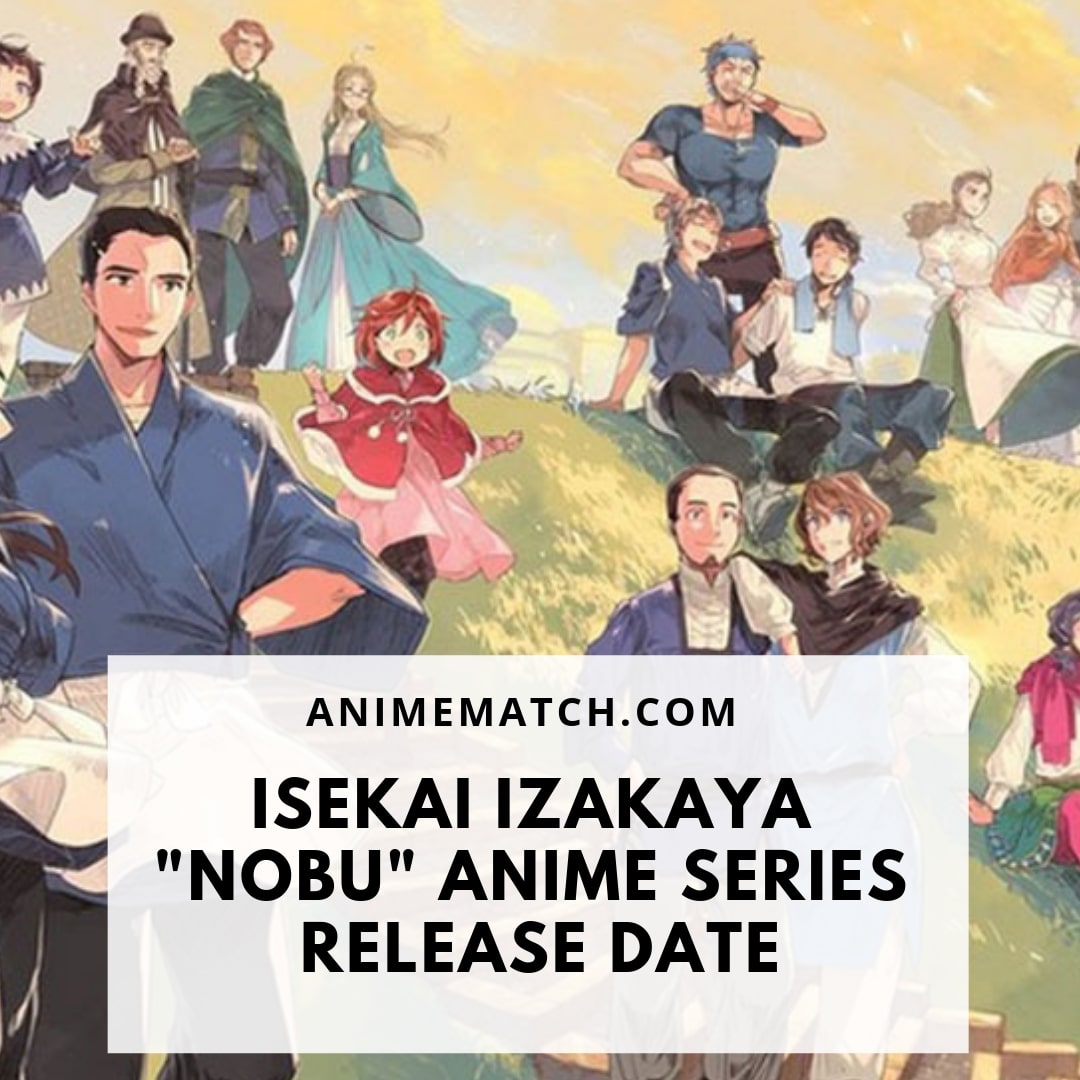