Is The Order A Rabbit? New Season And OVA Announced 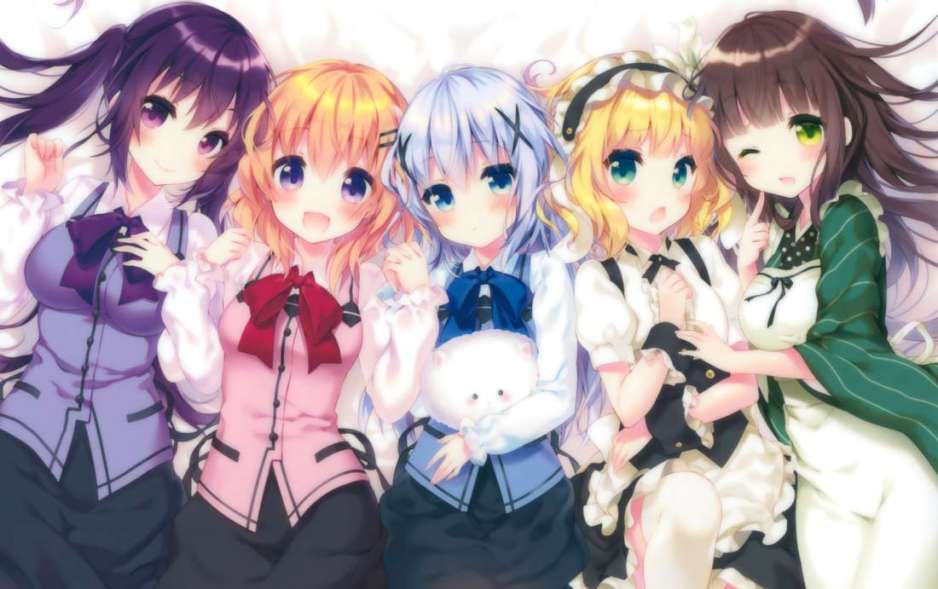 There are many comedy manga series on the market right now, but only a select few manage to touch the hearts and minds of millions of readers. This one is definitely among the winners. Recently, the Is The Order A Rabbit? new season and OVA were revealed to the public, creating a lot of excitement among the fans of the franchise.

It’s not every day that you get not only an Original Video Animation, but also a brand-new season for your favorite series. It’s officially confirmed that the film will arrive in early 2019, while the new TV episodes will only become available in 2020. Yes, the wait is going to be long, but hey – it will be worth it!

The news was revealed at a special event in Tokyo. Go ahead and check the video below to see exactly what’s in stores for us. If you love the music from the anime series, then make sure to buy the upcoming CD with mixes from Is The Order A Rabbit? It will be released on the 19th of December. Ten days later, another event will be held (again, in Tokyo).

It all started with a 4-panel manga by Koi. The story circles around a young girl and her adventures in a café – the Rabbit House. The girl’s name is Hoto, and soon, she becomes best friends with the owner’s grandchild (also a young girl).

With the Is The Order A Rabbit? new season and OVA announced, it’s clear that the franchise is going to become even more popular in the years to come. The original manga has been serialized since 2011 and is still hitting the shelves. In 2016, it was collected into 5 volumes.

As for the anime series, it was introduced in 2014. The second season arrived a year later. By the way, the OVA we discussed today is the second one: the first OVA was released in 2017. 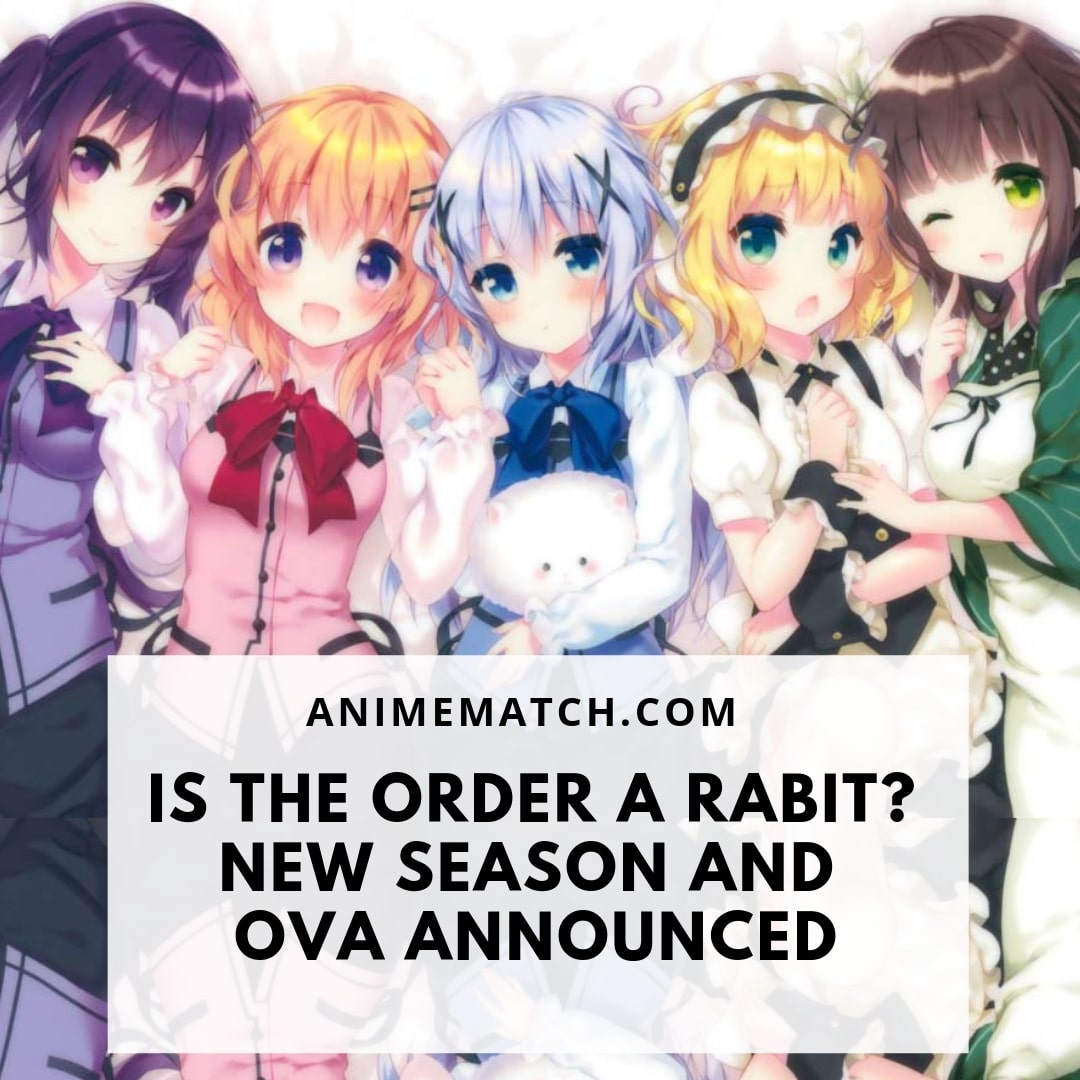 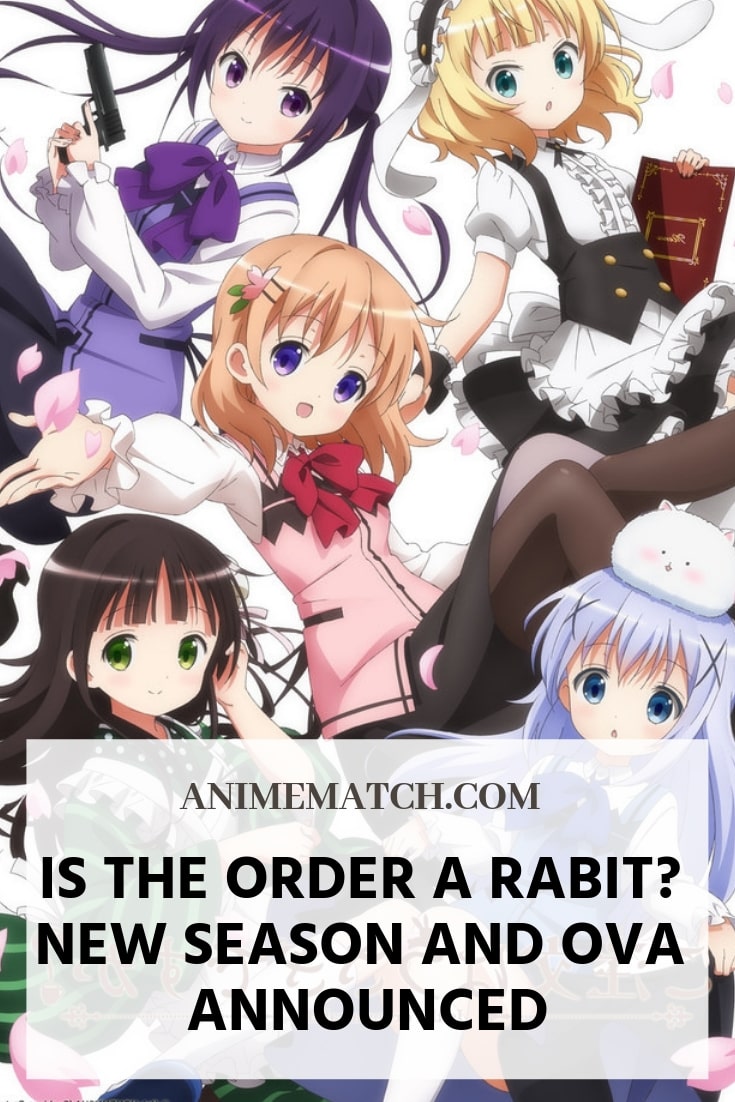