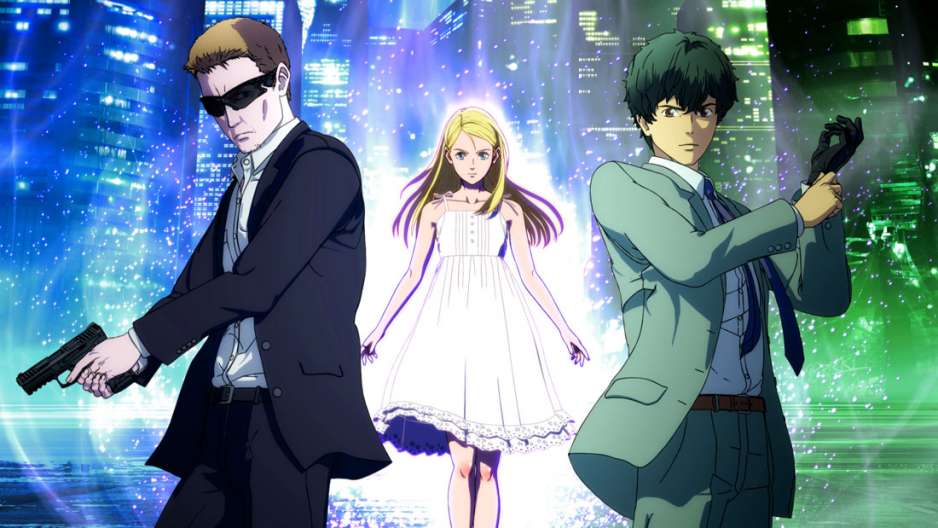 The fans have been waiting for this: Craftar has revealed the Ingress – The Animation release date and cast! It’s been a long way coming, but now we have something to discuss while the studio is putting its finishing touches on the series.

As you might already know, this is a TV adaptation of a game for smartphones called Ingress. Niantic, the creator of the game, is also responsible for the incredibly popular Pokémon Go phenomenon. Sakuragi Yuhei, the man in the director’s chair, has tons of experience behind his back, which is why we’re hyped up about this upcoming release.

Makoto, the main character of the story, has special abilities: he can read the memories of everything he touches, including objects. Sarah is a young girl without any memories, and together with Makoto, they are destined to save themselves and the entire world. There’s also Jack, a shady individual who’s constantly on her tail. Who is this person and what does he want from her?

As mentioned earlier, we now have the Ingress – The Animation release date and cast. Yoshiki, Reina, and Shigeo will perform the roles of all the three characters we just mentioned. As for the release date, expect the anime to arrive in October 2018.

The original augmented-reality game was released in late 2013. With over 8 million downloads and 7 million active players, it brought the developers a lot of fame (and money). As for the anime series, it was announced in 2015 and has been in production for over three years. The studio took its time with the TV adaptation, as it plays a vital role for the whole franchise and is supposed to make the fan-base even bigger.