If you love soccer anime, then you definitely know about this popular franchise. We have the official Inazuma Eleven anime release date, and it’s coming pretty soon! Known as Orion no Kokuin, the story will be centered on an international soccer competition (among juniors) – FFI.

Most characters from the original will appear in the series, and ex-members of Inazuma will, once again, join forces as a part of Japan’s most ambitious and competitive team. Endou is the goalkeeper and the captain; Inamori, Haizaki, and Nosaka will also make an appearance. And what about some new characters, you might ask?

Rejoice, as the team working on IE has already introduced a couple of new faces to keep things interesting. By the way, the company has also revealed the performers of the opening and the ending songs. You might’ve never heard about Pugcat or Aalom, but rest assured that these guys will deliver the best possible soundtrack.

The Inazuma Eleven anime release date is October 2018, which is right around the corner. According to the official announcement, you don’t have to be a fan of anime, soccer, or the original in order to enjoy this brand-new series.

Inazuma Eleven – Just A Series, Or Something Bigger?

Back in 2008, Level-5, one of the greatest video game developers of our time, created a true masterpiece and introduced Inazuma Eleven to the world. IT was a sports video game (a role-player) and was intended for the Nintendo DS. Approximately 3 years after the Japanese debut, Nintendo brought the game to the European markets.

At the same time, also in 2008, the Inazuma Eleven manga saw the light of day. It managed to win multiple international awards and become a huge hit in Japan; an anime series was released that same year. And now, so many years later, we’re getting a brand-new, top-notch anime! 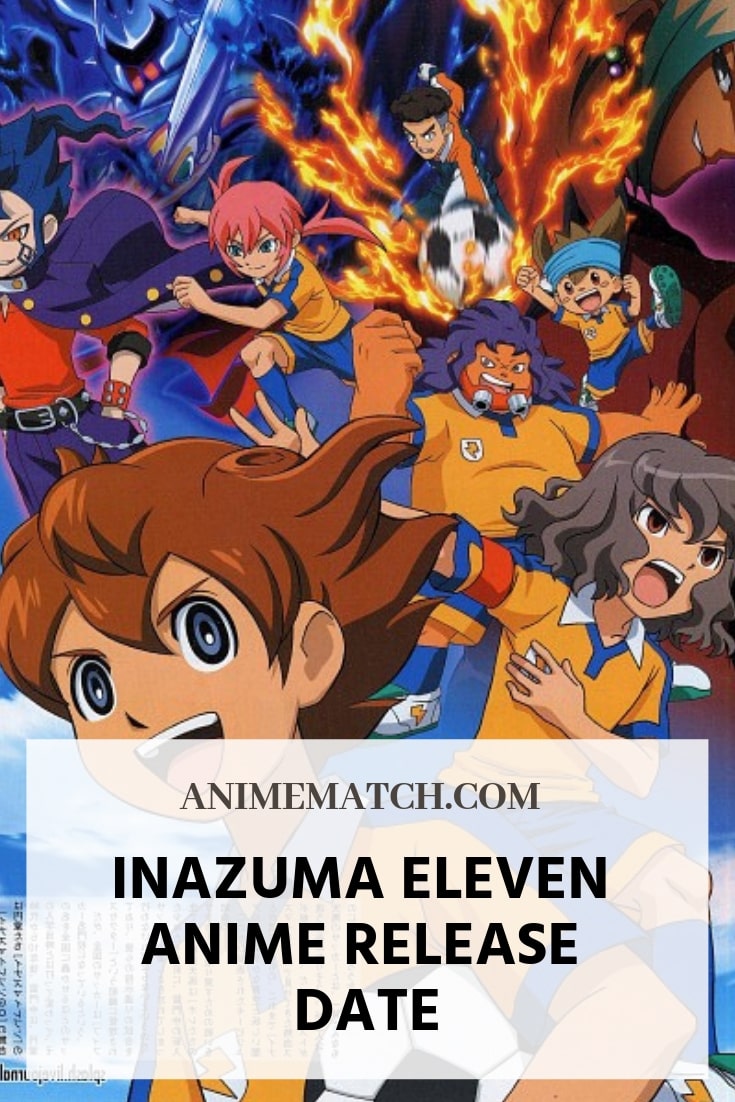