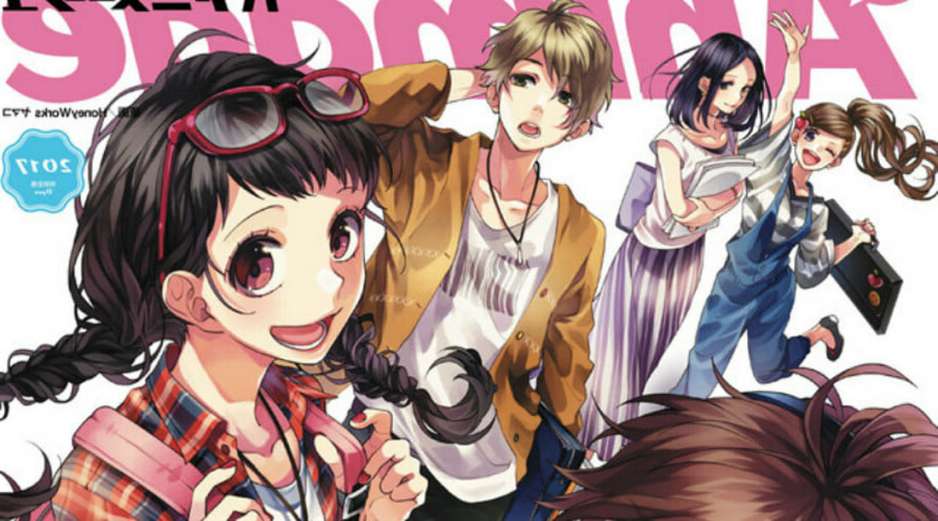 SIGNAL.MD, a well-known studio that specializes in animation, revealed the I’m Glad I Could Keep Running release date on the 1st of September, thus letting the audience know that it’s well on its way. First of all, they announced the production of a 4-episode TV anime (it’s an original, not an adaptation).

Then, they told the world that each episode was going to be only 15 minutes long. True, that’s not even enough to get familiar with the main characters in most anime, but this is quite a special release. The cast was introduced later, and now we even have the exact date of release.

The story follows Minato, a young man that gets familiar with people in the voice acting business. On an anime event, he meets a guy with similar interests and they become best friends. The series is focused on the ups and downs of the men and women that dream of making it into the world of voice acting.

Even if you’re not a big fan of that theme, you’ll still have fun with this anime. By the way, the I’m Glad I Could Keep Running release date is the 8th of October, which means it’s only a month away! The team working on this new anime is brilliant and we can all expect a solid series that will linger on long after the premiere and gather a loyal fan-base.

So, as mentioned, we’ll get to follow the lives of voice actors and take a look into their highly competitive and stressful world. While not the biggest premiere in the anime universe, I’m Glad I Could Keep Running will definitely be noticed by the fans of original tales with beautiful graphics and high-quality acting (after all, this is a series about voice actors). 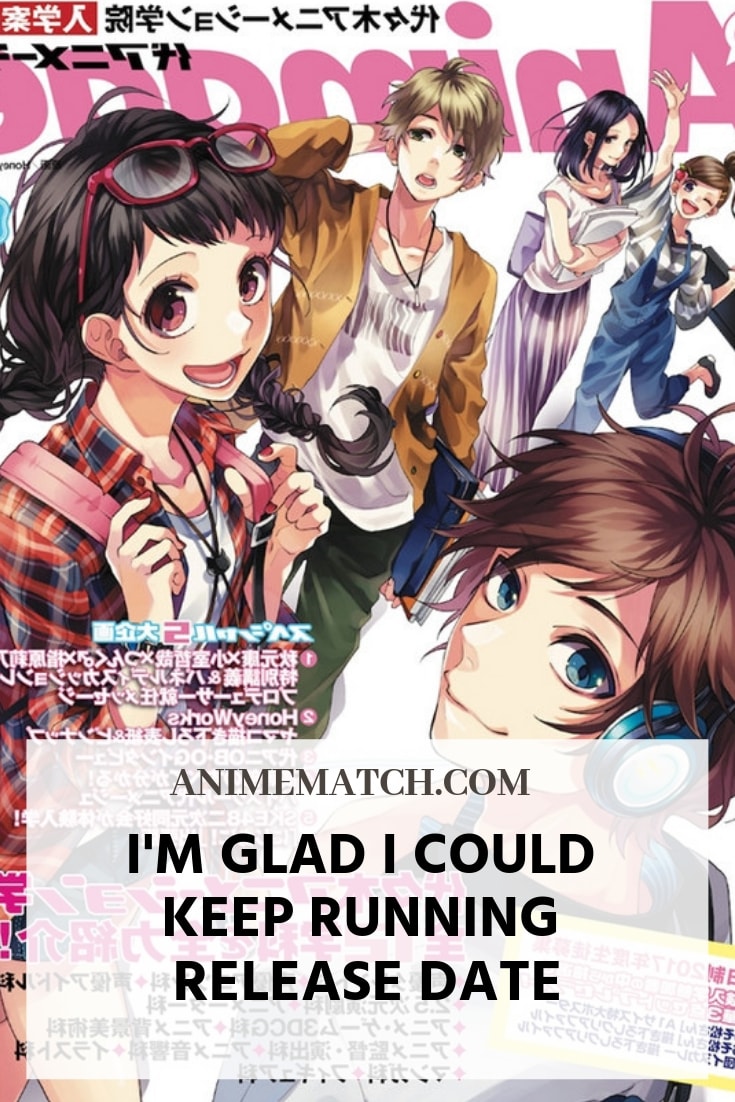