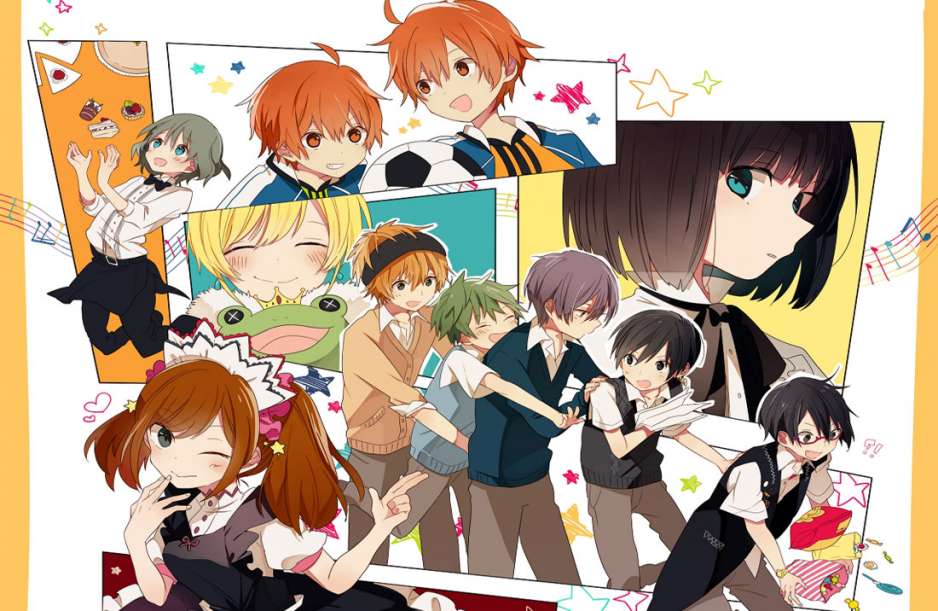 The manga managed to conquer the hearts and minds of quite a few folks around the globe, and now we have the Idolmaster SideM: Riyuu Atte Mini! Anime release date. Published by a fancy (and commercially successful) magazine for the fellas, Dengeki Maoh, this manga follows the amazing lives of several young men.

They were lucky enough to get signed by 315 Production, a powerful organization focused on creating new music stars. These boys have the necessary talent and work hard day and night to prove themselves. Disclaimer: they all look like funny and adorable cartoon characters.

Mankyuu, who used to work on other Idolmaster projects, will be directing this brand-new anime. Fact: it all started back in 2014 as a card game both for the phones and the desktop computers. The manga followed shortly afterward. Overall, there is a manga, multiple light novels, and, of course, an anime.

So, when is the exact Idolmaster SideM: Riyuu Atte Mini! Anime release date, you might ask? It’s coming on the 9th of October, which means it’s less than 2 months away! The first season premiered late 2017 – yes, it’s only been a year.

Idolmaster SideM – A Game, A Manga, And An Anime

The original RVG (rhythm video game) was created by Bandai Namco. The players were in charge of a group of perspective pop singers. Now, even though SideM saw the light of day in 2014, as we just mentioned, the very first Idolmaster game was released in 2005. Today, it’s one of the mightiest franchises in Japan and is getting bigger and better each year.

If you like to feel like the producer of a successful band and/or watch these boys on the screen of your device, this series will be right up your alley. There are even a Korean drama and several radio shows, for God’s sake! 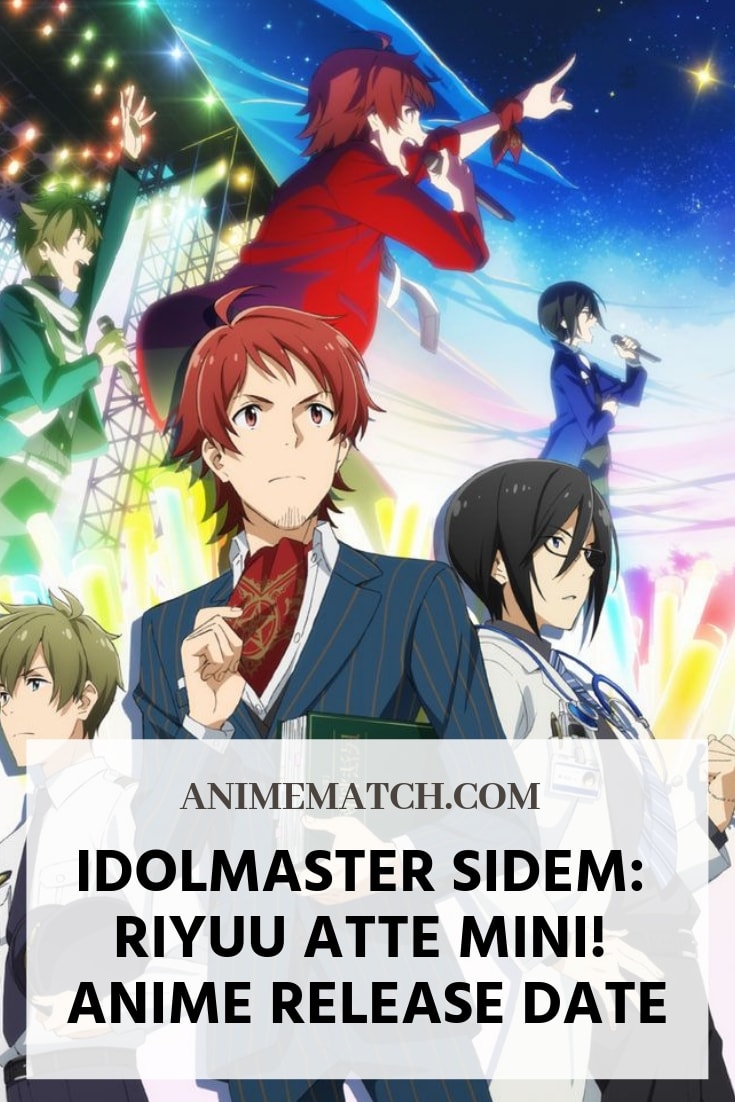 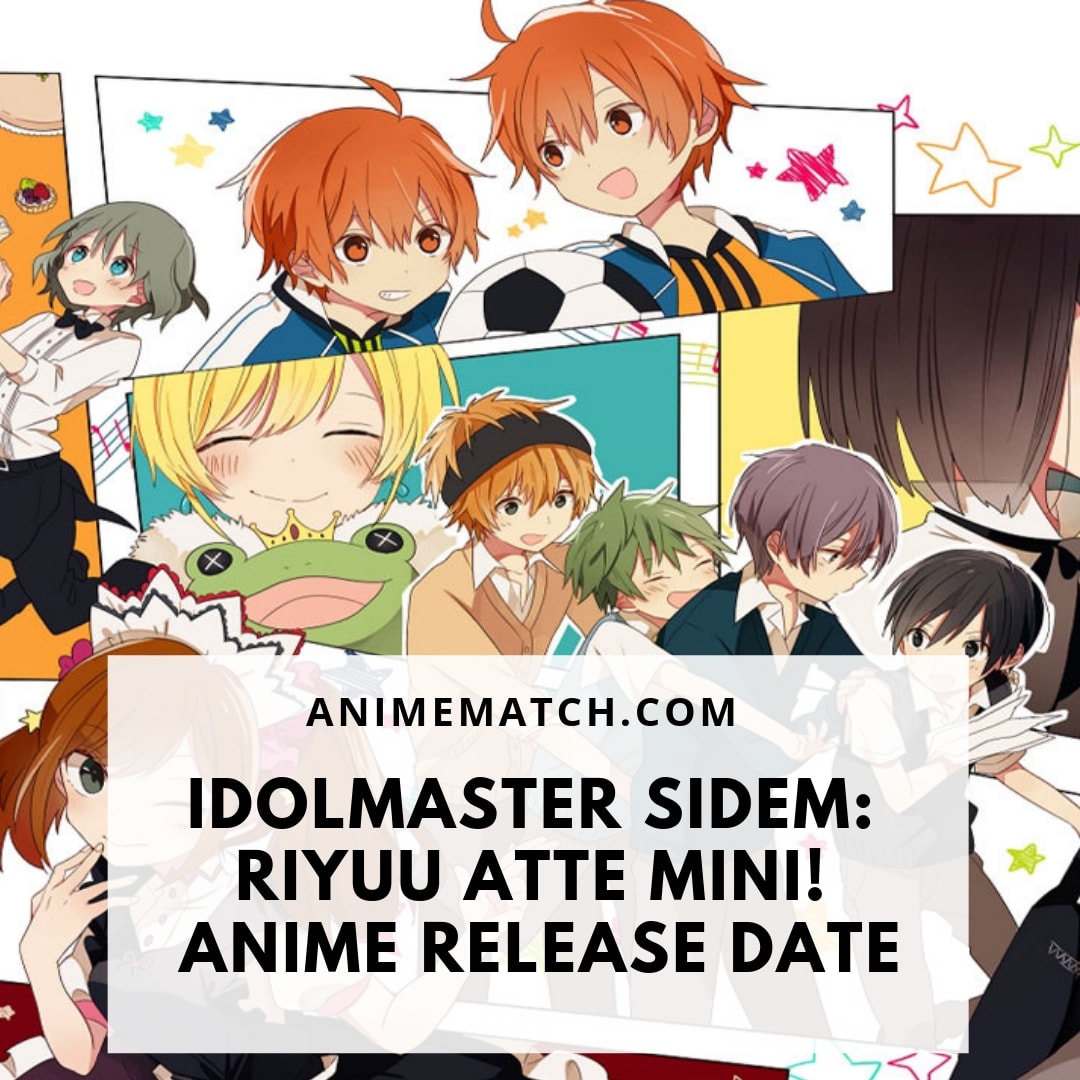