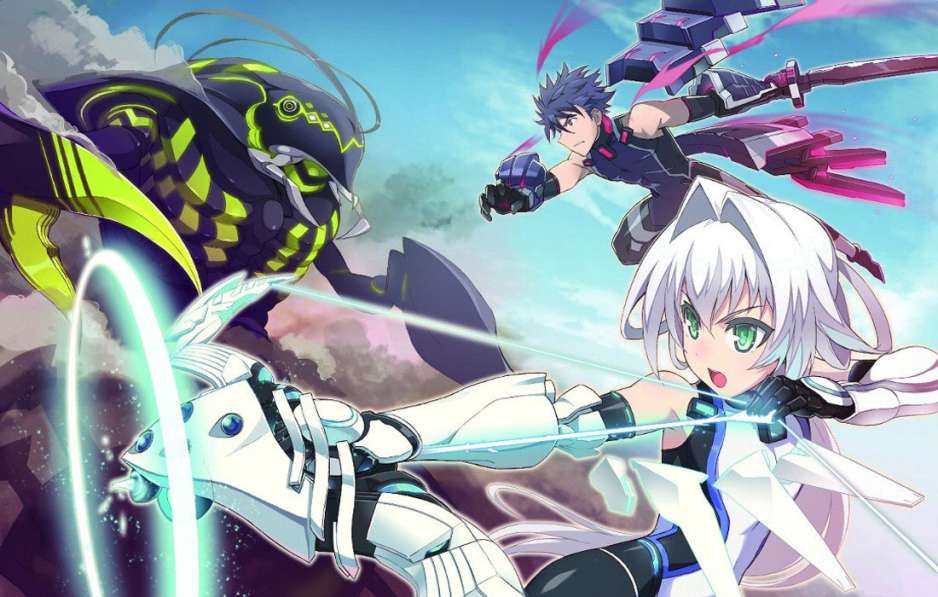 It might be sad news to some fans, but others will definitely feel a sense of accomplishment after they hear that the iconic “Hundred” light novel series final volume will hit the shelves before the end of the year. It had a great run, and, just like all good things, it has to end at some point.

Jun Misaki created an amazing franchise, a world full of lovely characters, disgraceful bad guys, and insane plot twists. The 16th novel will complete the story and, according to the officials, all the vital questions will be answered. You can go to GA Bunko’s official Twitter account to check what they had to say in Japanese.

Fact: Jun wrote and released the novel 6 years ago – in 2012 – and the latest volume saw the light of day this July. By the way, in case you didn’t know, there’s also a pretty awesome 12-episode anime series out there, and it’s got all the major “ingredients” of a perfect TV adaptation. It was introduced to the world in 2016 and brought even more fans to Misaki’s franchise.

So, the iconic “Hundred” light novel series final volume will become available on the 11th of October, which is less than a month away. Keep your eyes on the date and make sure to grab your copy first!

Hundred – What’s It All About?

It is the only weapon out there that can protect Mother Earth from the alien invaders. Known as the Savages, these creatures won’t stop until they obliterate the entire planet and every single human being living on it. The young boys and girls are humanity’s only hope, and Little Garden is doing its best to prepare worthy pilots to face the galactic threat. Will they be able to defeat this unknown enemy, or is Earth destined to fall? 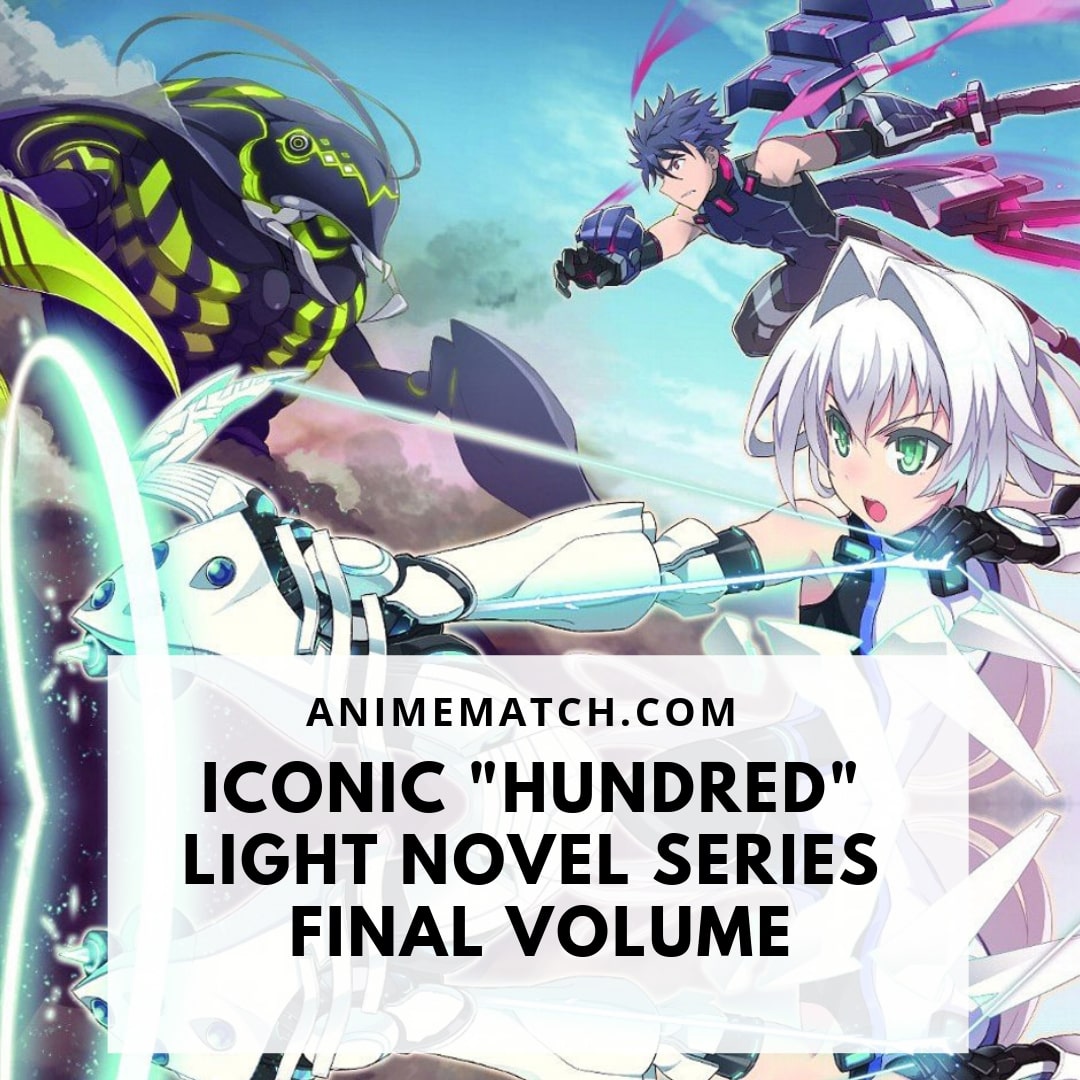 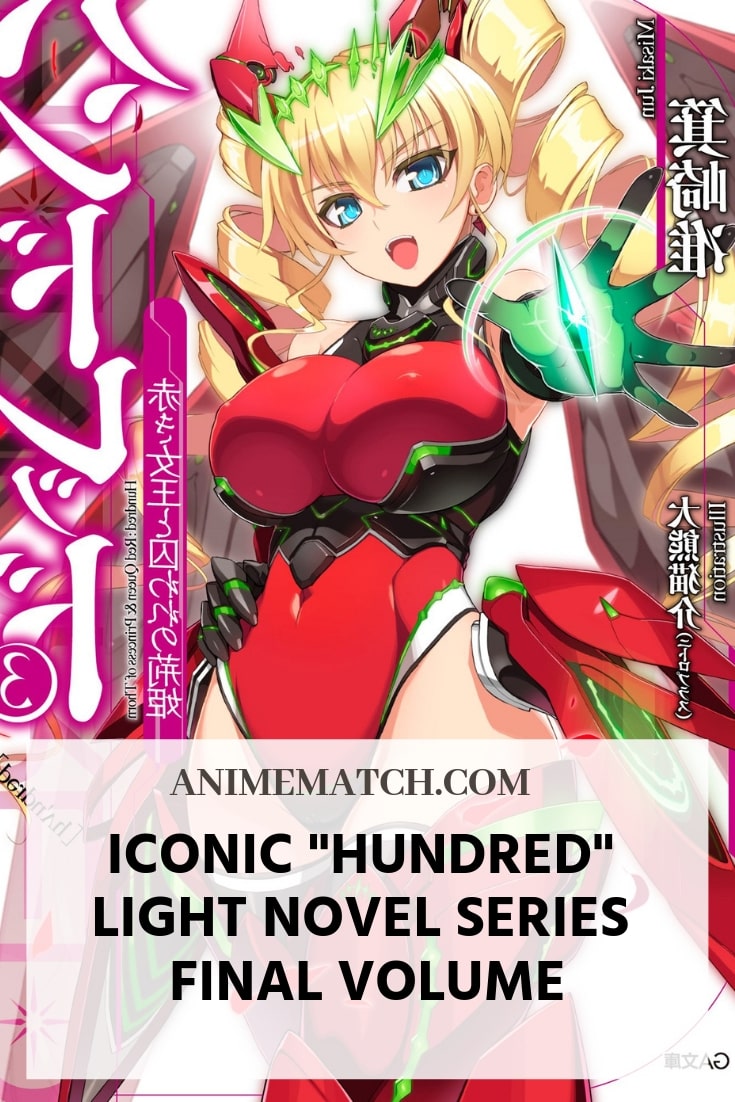