I Want to Eat Your Pancreas Anime TV Teaser Revealed 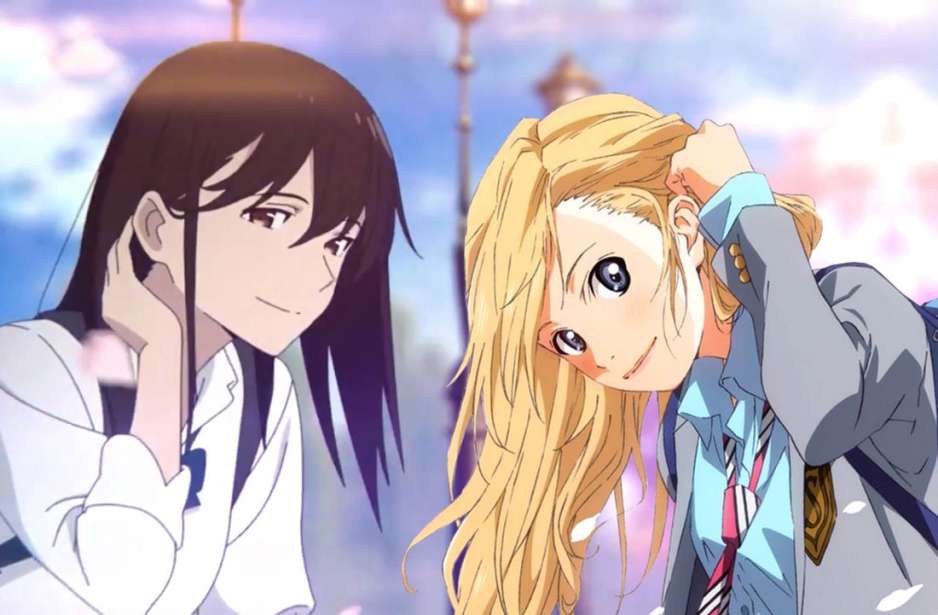 The original novel has a somewhat cult following, even though it’s not as popular as, say, Gintama, or other world-famous manga/novels (still, it did manage to sell 2.6 million copies). And recently, they revealed the I Want to Eat Your Pancreas anime TV teaser, letting the fans know that the movie is well on its way.

Now, it’s already available in Japan, but for the US-based viewers, Aniplex is streaming this new commercial in order to generate some hype. This is actually a very common practice: first, they launch back home, and only then slowly, but steadily bring their projects to the States and the rest of the world.

The cast might not mean anything to you, but let us just say that they’re all big-time professionals and will make sure you have the best time with this upcoming premiere. As for the team working on the film, Studio VLON is handling the animation, which means you can expect some bright colors and lively characters on the screen.

There will be two theme songs, by the way. Alright, that’s pretty much all you need to know about it to get excited. Besides, the I Want to Eat Your Pancreas anime TV teaser says it all: go check it out once again and tell us what you think about it – is this movie going to be great, or just another solid release?

I Want to Eat Your Pancreas – The Story So Far

Yoru Sumino wrote this novel and serialized it in 2014; in print, the book became available one year later. As for the manga, it had a good run for one year (during the 2016-2017 period). A live-action movie followed shortly. And what about the film we discussed today? It premiered in Japan on the 1st of September, 2018. It was announced back in 2017 (in August, to be exact), and now, 12 months later, it’s finally coming to America! 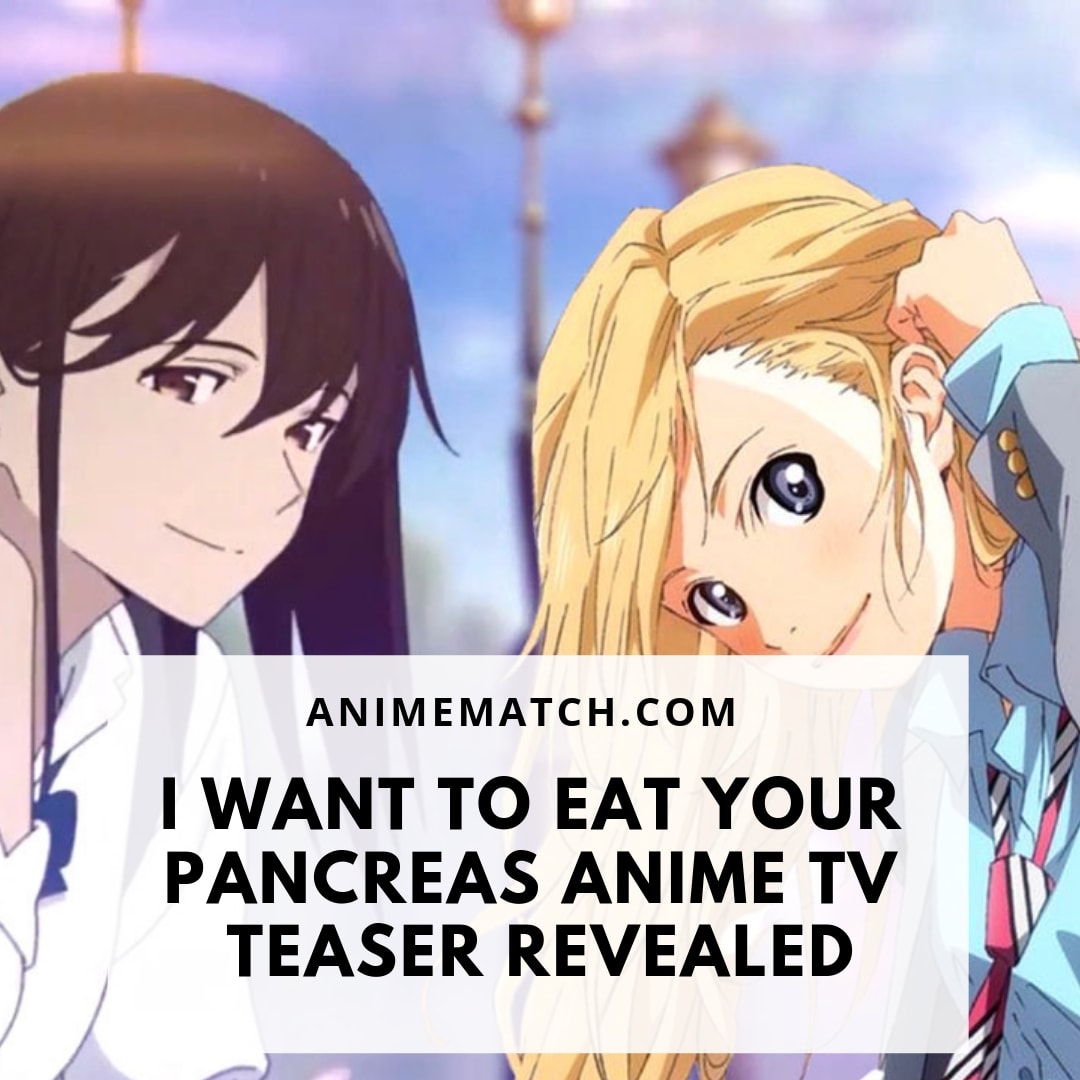 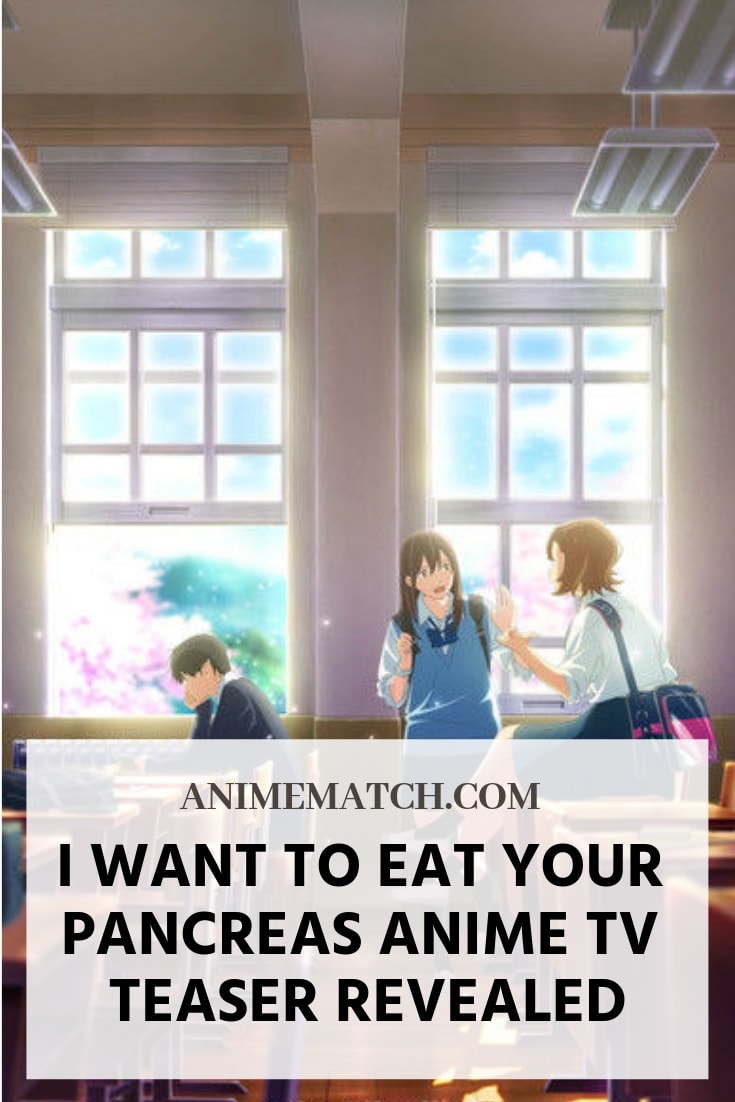