How Long Does It Take To Get Over A Breakup 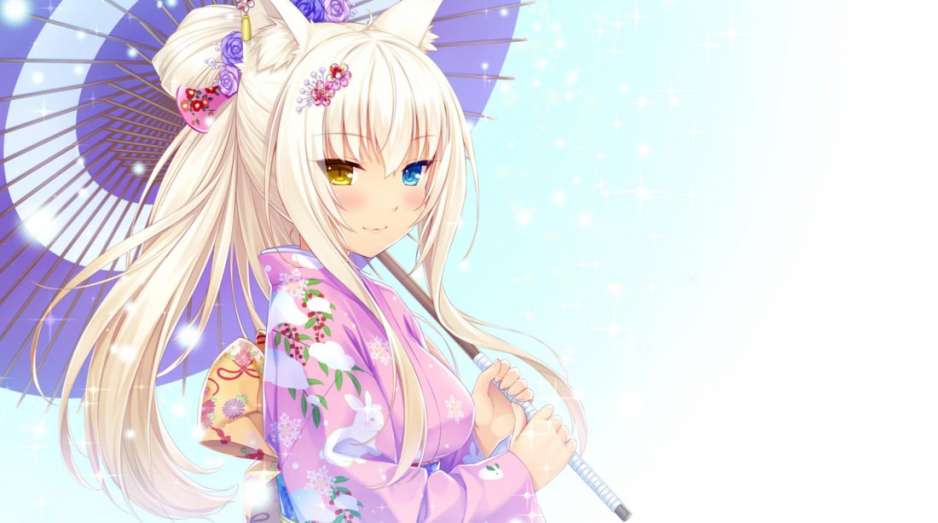 Going through a breakup is never easy, especially if you’ve been with that special someone for a long time. This is a pretty tough break both for men and women and comes with a huge list of side effects. You’ll find yourself sad, frustrated, angry, miserable, and everything else in between.

So, the biggest question is – how long does it take to get over a breakup? How much time must pass before you’ll be able to breathe freely again? Sadly, there aren’t any “tried and true” answers here: every single person is unique, and you won’t know it until you go through it on your own.

Is It Easier For The Strong Sex Vs. The Fair Sex?

As we just said, both the girls and the boys take breakups very hard. True, if you’re a moron and don’t really care about relationships, then it won’t feel like a huge part of you was taken away. On the other hand, most of us invest too much time, energy, love, and hopes into a “partnership” with a man/woman not to care about it going down the drain.

And while the fellas usually try to act tough and walk around with stone faces, it’s always better to let all those emotions out rather than to keep it all inside. Now, in order to figure out how long does it take to get over a breakup, we’ll give you a series of real-world examples.

According to some experts and regular folks, you’ll have to suffer for pretty much half of the total time you’ve been romantically involved with someone. That’s pretty cruel, right? Imagine breaking up after being with a boy/girl for 10 years – that’s gonna be 5 years of agony! Well, it doesn’t always work like that, and this rule mostly applies to relatively short relationships (somewhere between 3 and 12 months).

#2 – It Always Takes Longer To Heal If You Were Married

This is a universal rule: if you used to have a family with someone, and now that family is gone, it will be a lot harder to get over it. And if you have kids together, then it will probably take a decade before you truly come to terms with life.

It’s almost impossible to understand what divorced people go through unless you actually experience it yourself. How long does it take to get over a breakup? It all depends, actually.

#3 – Sometimes, It Takes One Day To Get Over It

Yes, we’re talking about situations when both of you have been thinking about parting ways but were just too scared to talk about it face to face. So, when you finally work up the courage and let each other go, it will feel like a huge rock was lifted off your shoulders. And you’ll probably even find a way to stay friends with that person and thank them for all those years of being together.

We took a moment to check out dozens of studies, and according to them, on average, it takes 1, 5 years to truly get over a nasty breakup. And while that’s not at all a universal truth, it might be healthy to keep that number in mind – might be helpful when you find yourself going through a rough patch.

So, there you have it: the answer to today’s question – how long does it take to get over a breakup? And remember: even though it might seem like you’re in a nightmare, even the hardest breakup won’t be able to break you if you believe in your own strength and the greater good. 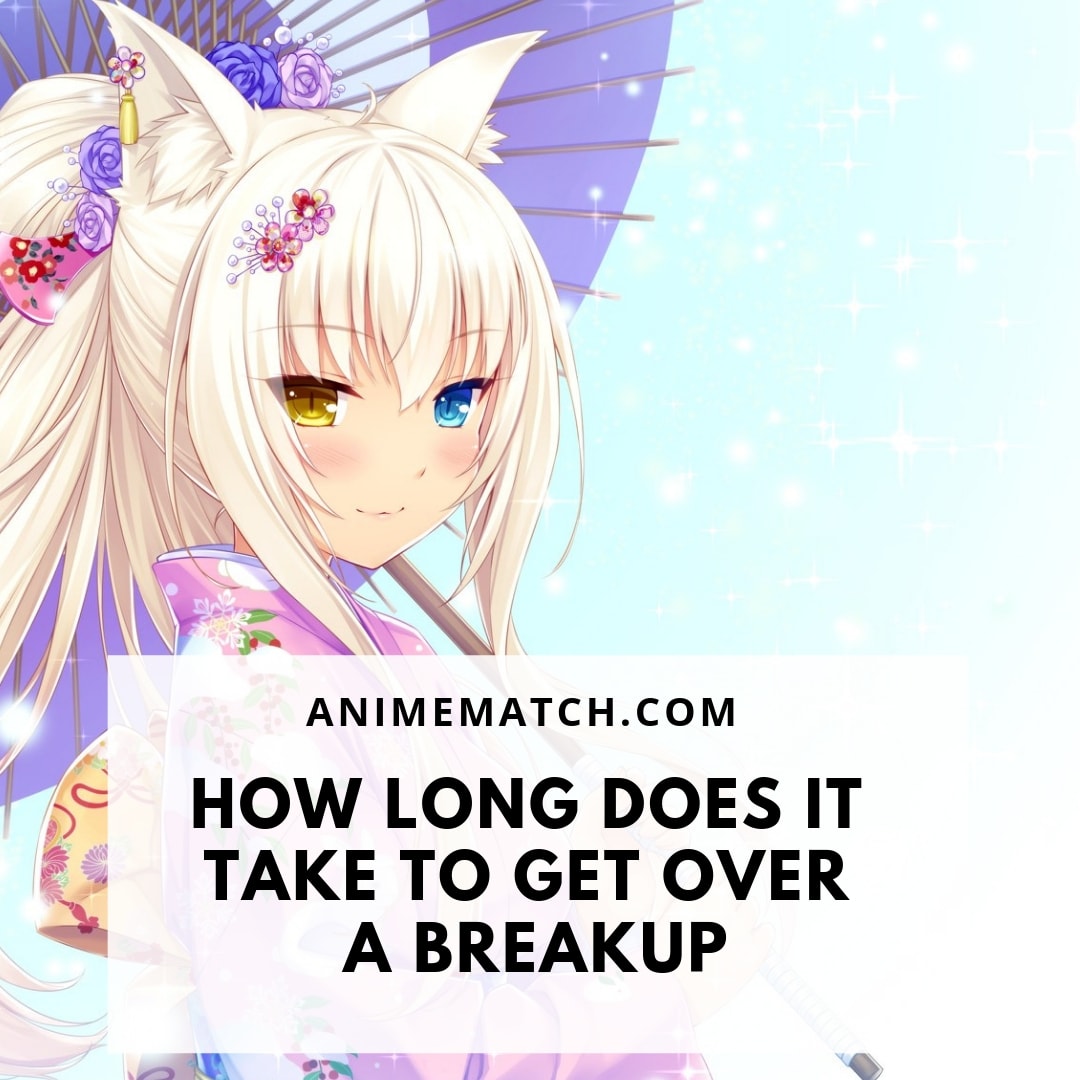