It is official: this lovely franchise is going back to movie theaters in early 2019! Yes, the Hibike! Euphonium movie release date is just around the corner, so, check out the incredible trailer below to see exactly what to expect from the upcoming premiere. True, it’s just a teaser and lasts for 30 seconds, but there’s enough there to like.

The classic music is on point; the girls are as beautiful as ever; and finally, if you understand Japanese, the writings on the screen will bring a smile to your face. The story will follow Omae and her adventures as a 2nd-year student. Together with Kabe, she’ll have to be the guiding light for the band’s brand-new members.

Hisaishi doesn’t really care about anything and seems like the most trouble-free person in the world. Suzuki, in turn, is a rebel, and has no desire of adapting to the new environment – all she wants to do is change it to her liking.

And finally, there’s Satsuki who wants nothing more than to get to know Suzuki. Yes, Omae has a lot on her plate, but once she manages to get the new crew together, they will do something truly epic together! The Hibike! Euphonium movie release date is April 19, 2019, which is only six months away.

Takeda Ayano, the author of the original light novel series, created the franchise in 2013. A year later, in 2014, the manga adaptation was released. There are also several anime films and a TV series.

It was launched in 2015 and turned Ayano into a local superstar. Chikai No Finale, the movie that we’re discussing today, will be #4 in the series. Plus, there are rumors that the TV series will also get a brand-new season in 2019. The bottom line is – Takeda’s franchise is only getting started! 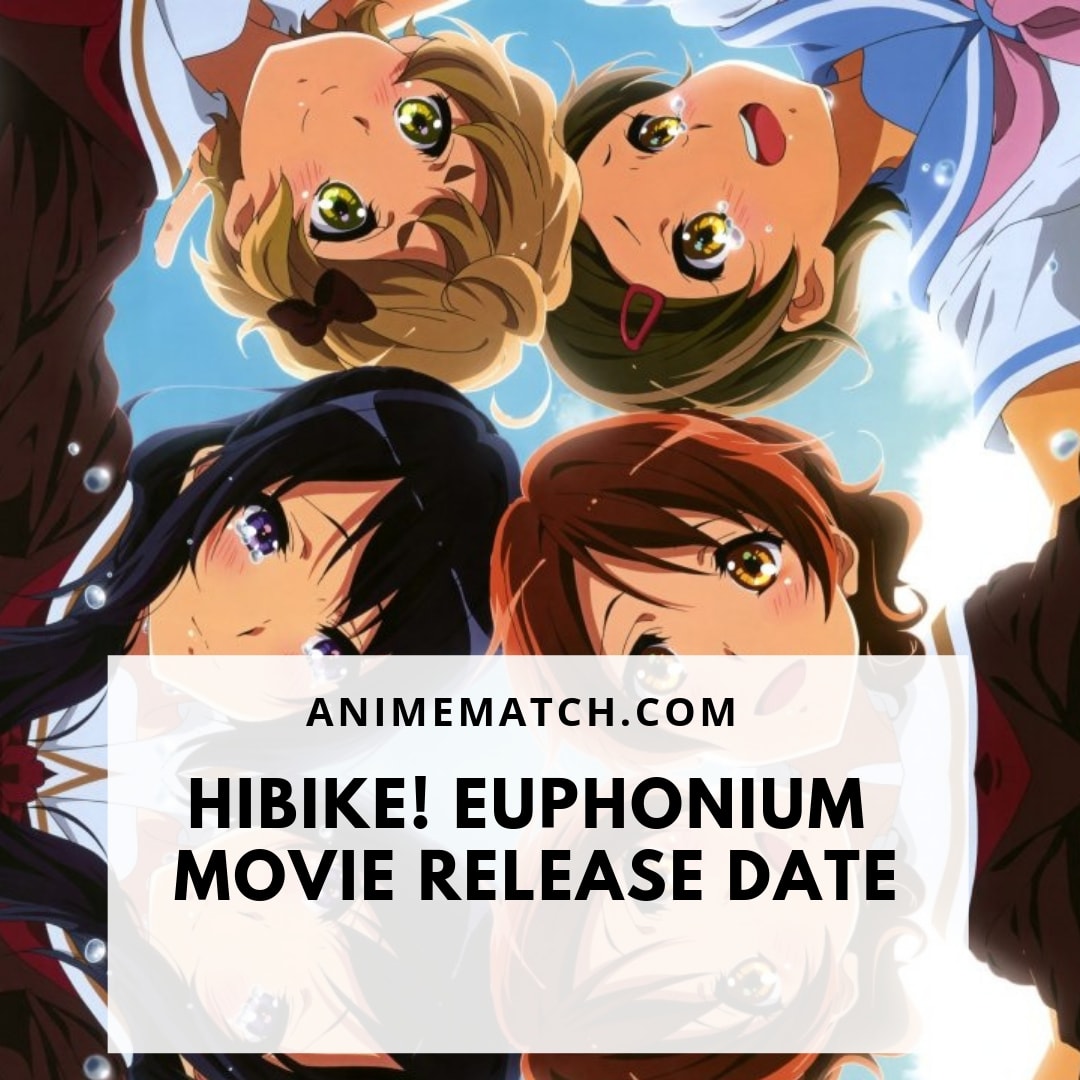 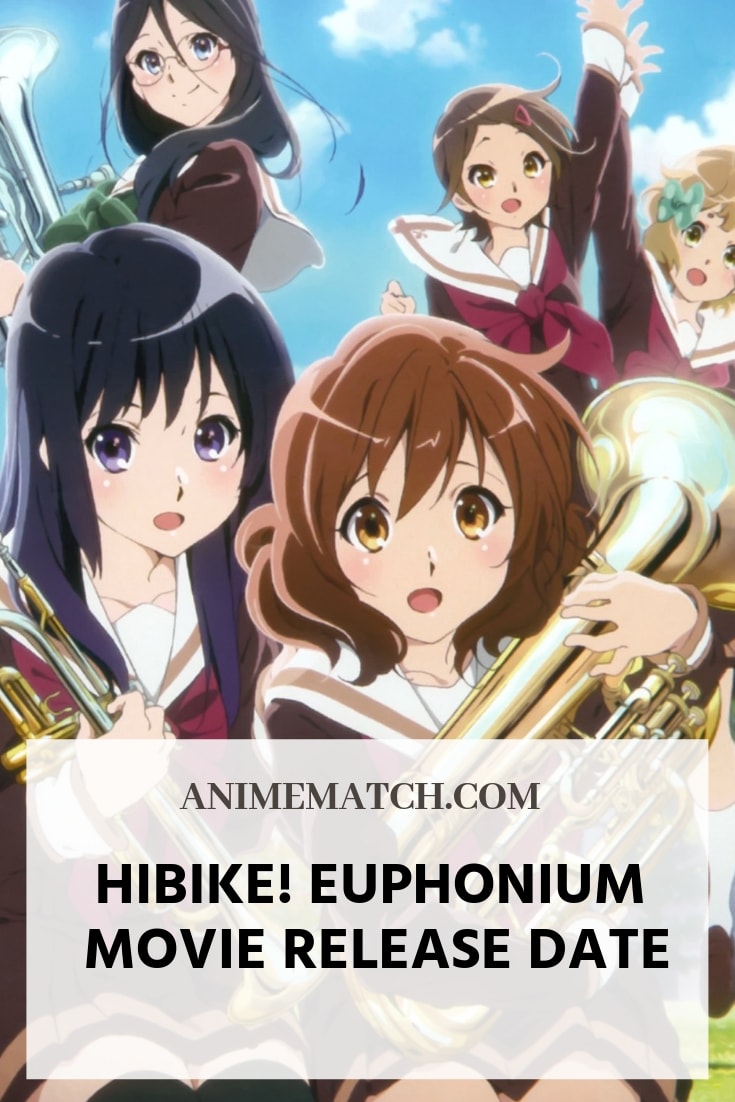