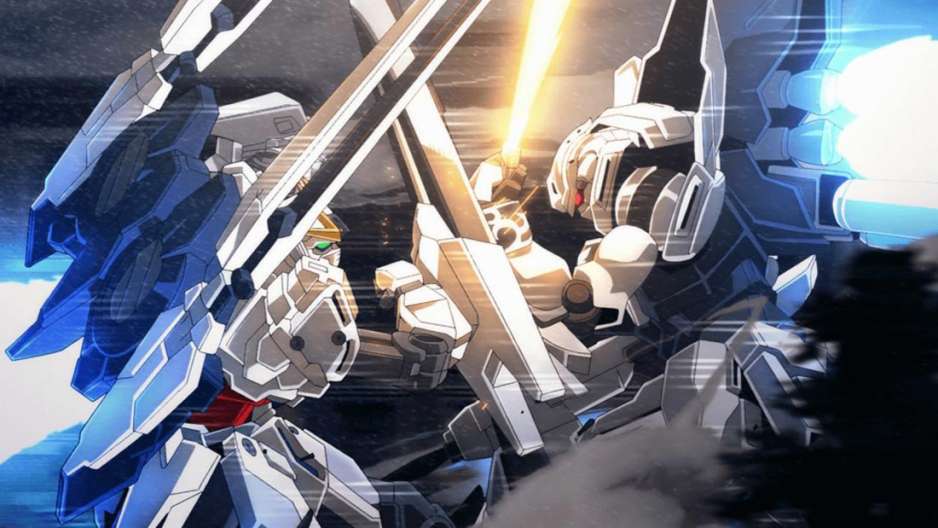 In Japan, Gundam is not just another mecha anime: it’s much more than that. Mobile Suit Gundam Narrative, the latest anime project in the franchise, is already receiving raving reviews both from the critics and the fans. And, we’ve got the Gundam NT manga and novel release dates.

However, it’s not that the anime came first, and the “print versions” are only getting ready to hit the shelves. Kozo Omori, a man that knows Gundam very well and has a lot of experience with it, is taking care of the illustrations for the manga. It will become available on the 26th of November; the same goes for the official novel.

Interesting fact: while there are two different artists working on the illustrations (it’s Kiyoto Takeuchi for the novel), Harutoshi Fukui is writing the story for both the manga and the novel. The rest of the team is also quite gifted and experienced. The anime will premiere in Japan on the 30th of November, which means you’ll get to read it before you watch it.

Alright, now that we know the Gundam NT manga and novel release dates, let us talk a bit about the story. Gundam is known not only for the blood-rushing action scenes but also the heart-wrenching and heart-warming story (and, of course, the wonderful characters).

An Epic Tale Set In The Future

The Sleeves failed, but the war is far from being over. There are two mobile suits that display powers no one has ever seen, and the threat is only rising. At the same time, the Unicorn Gundam 03, the one that was lost 2 years ago, is about to enter the planet’s sphere and join the fight. Something big is coming, and it’s time for all the heroes to join forces and to stand strong against the new enemy. 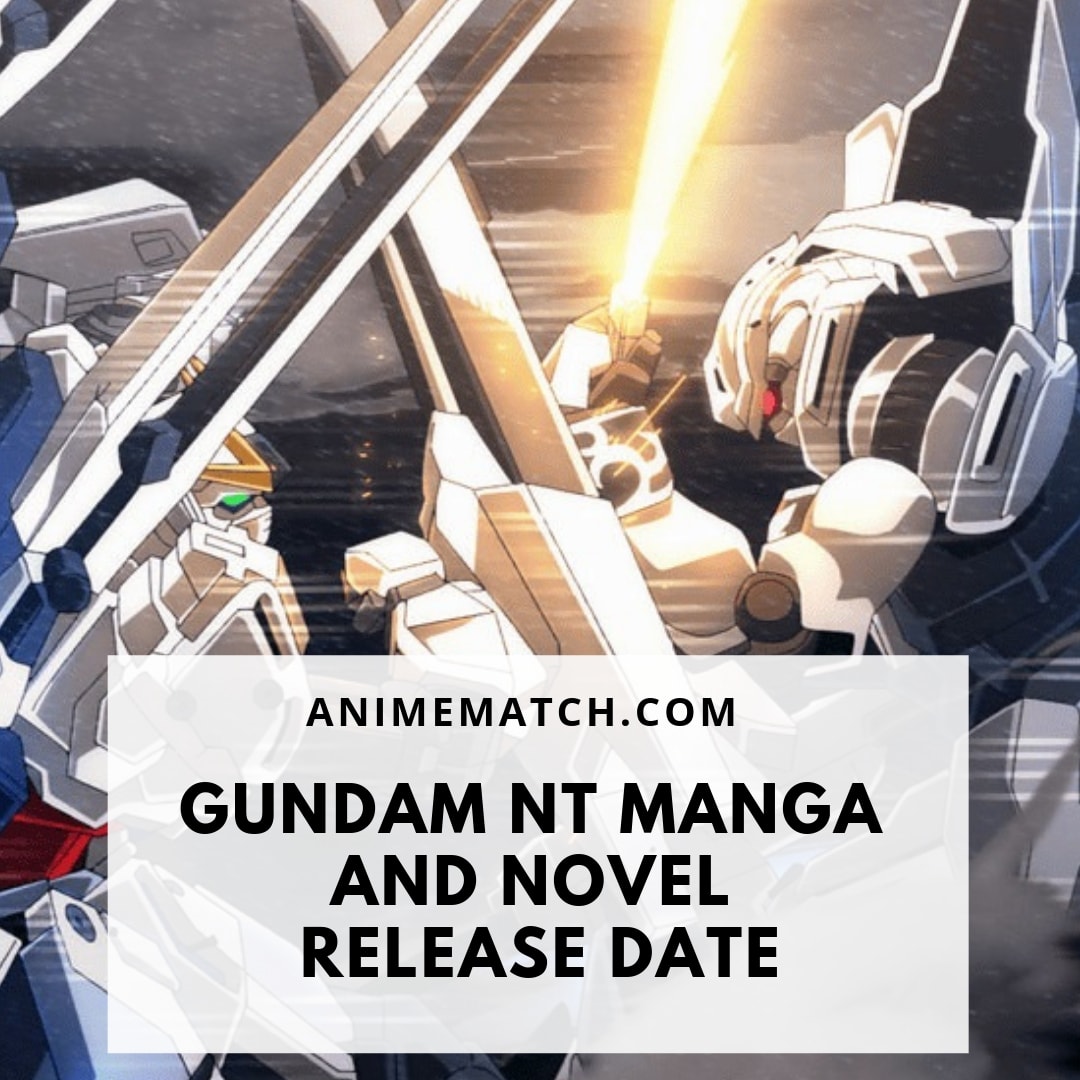 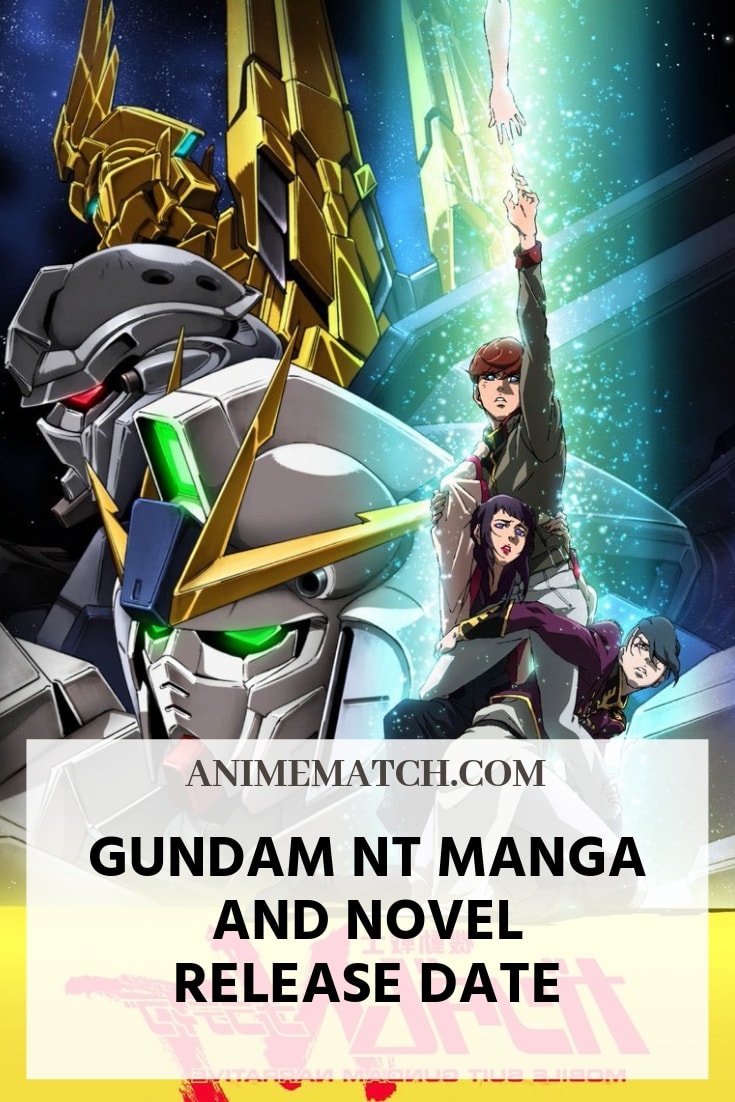