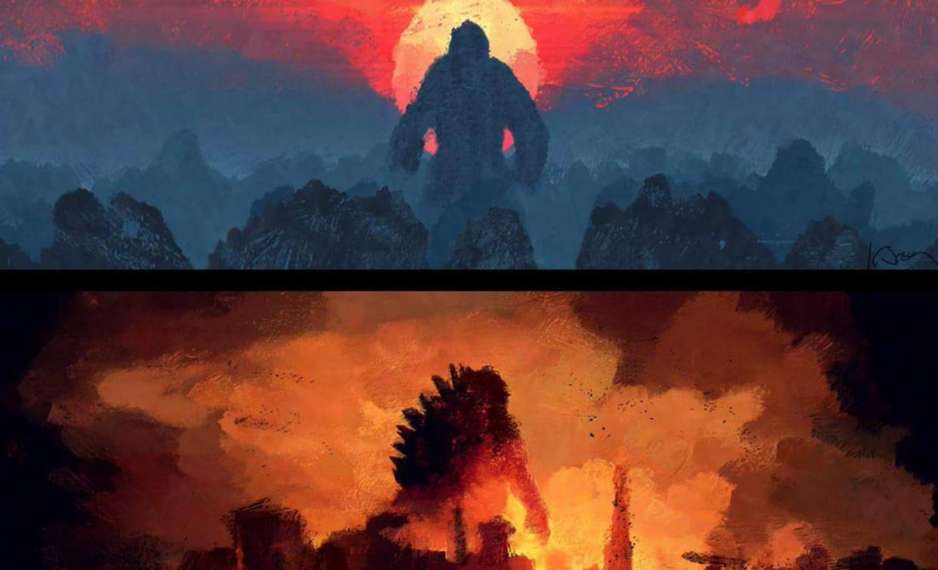 Even though the latest movie about the big, bad Kaiju wasn’t particularly great, it’s safe to say that the entire world is waiting to learn about the Godzilla Vs. Kong release date and cast. Warner Bros. and Legendary are working on this brand-new project, and that fact alone means we can expect some heat. Furthermore, Alexander Skarsgard has officially joined the cast.

Sadly, we don’t really know which character he will play in the upcoming movie. Demian Bichir, one of the biggest Mexican actors of our time, is also a part of the cast. Yes, the production team is serious about delivering a modern-day classic with this blockbuster. So, when is the Godzilla Vs. Kong release date, you might ask? Well, it’s not coming out this year, that’s for sure.

According to various sources, it will hit the big screens on the 22nd of May, 2020. The people working on the script are also top-of-the-line and have quite impressive portfolios behind their backs. Alright, now that we’ve learned about the Godzilla Vs. Kong release date and cast, let’s go ahead and learn a bit about the franchise.

The Big Lizard Vs. The Big Gorilla

A quick fact: Legendary obtained the rights to Godzilla back in 2010 and even released a so-so movie adaptation in 2014. Now, even though the critics didn’t really like it, the project did bring the company half a billion US dollars. The official sequel is set to arrive early next year (on the 22nd of March, to be exact).

There’s also a new Kong movie in the works, but it was pushed in order to make room for the clash between the giants. We know that 2020 is pretty far, but the new Godzilla will keep us all “warm” until the big premiere next year. Hopefully, the team will get everything right this time around! 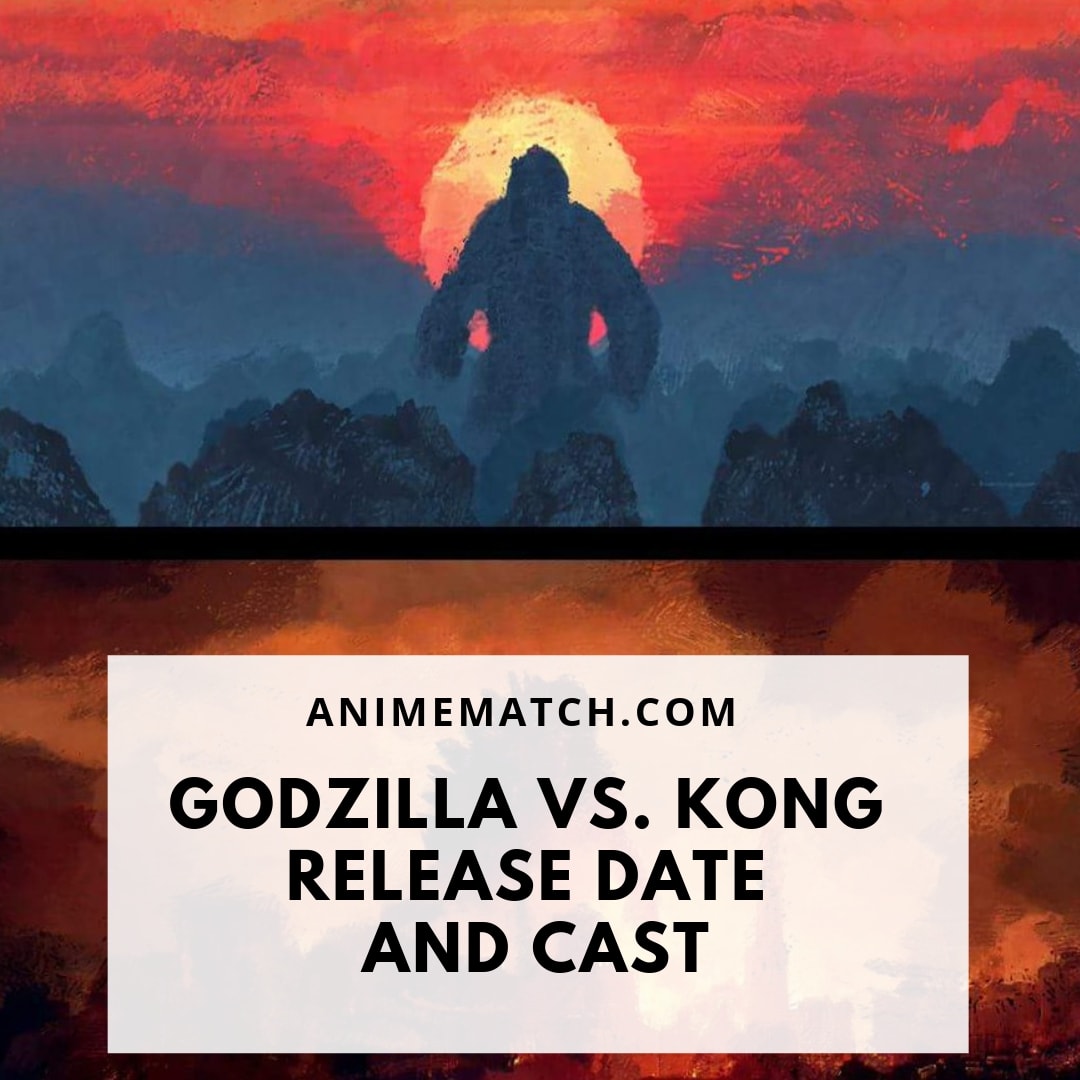 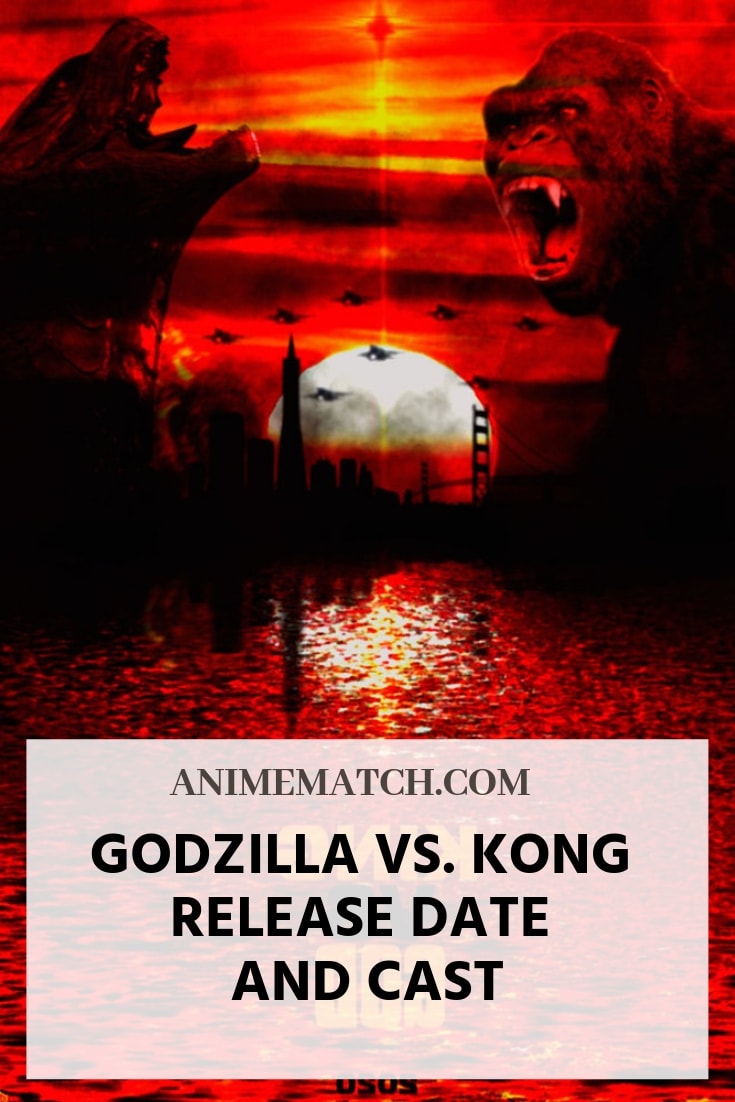