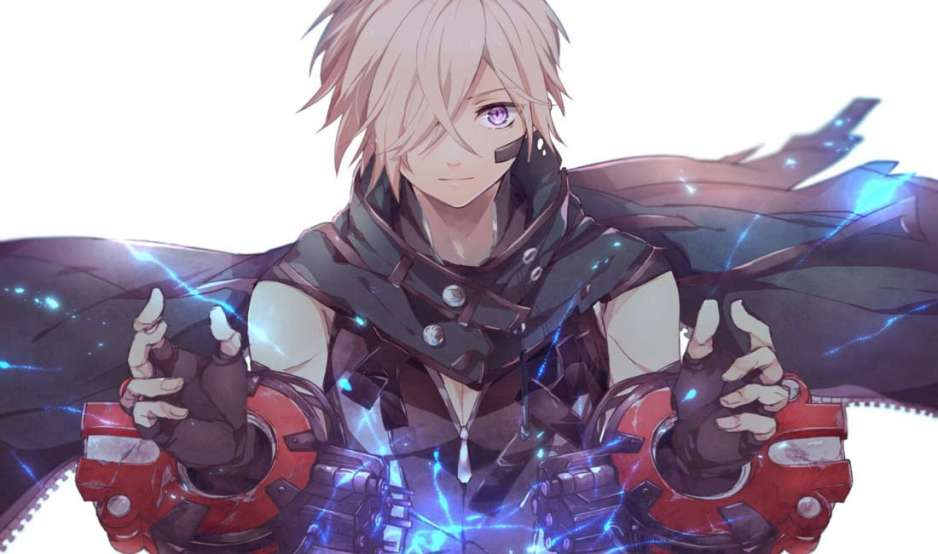 People that love video games, especially Japanese action RPGs, will be happy to learn that the God Eater 3 North American release date is just around the corner. Yes, after they introduce the project to the audience back in Japan, Bandai Namco will push GE3 to the fans over in USA and Canada.

Another important note: for the first time in history, the game will feature not only Japanese but also English audio, which is pretty cool. We hope that this will help the international players to enjoy the diverse story even more. The game will hit the shelves in Japan on the 13th of December (only for PS4).

But what about the US/Canadian market, you might ask? Well, we don’t have an exact date yet, but it’s officially confirmed that the North-American players will get to check it out in early 2019. Plus, over there, God Eater 3 will be released not only for Sony’s platform but also for Steam. Yugo Pennywort, a brand-new character, will make a debut in GE3.

Alright, now that we’ve learned the God Eater 3 North American release date, it’s time to talk a bit about the franchise. Say, did you know that in 2015, a 13-episode TV series was made? It’s available with English dubs, by the way.

God Eater 3 – The Story So Far

Earth, our beloved planet, looks nothing like it used to in the old days. The Aragami have pretty much taken over the world and are slowly, but steadily consuming the rest of the human race. That’s when God Eaters, a team of incredible heroes, arrive at the scene to fight the invaders and defeat them in an open battle.

They carry powerful weapons that can put a stop to this threat. Yet, in order to do that, they’ll have to deliver their A-game. Otherwise, the Aragami will destroy everything they hold dear to heart. 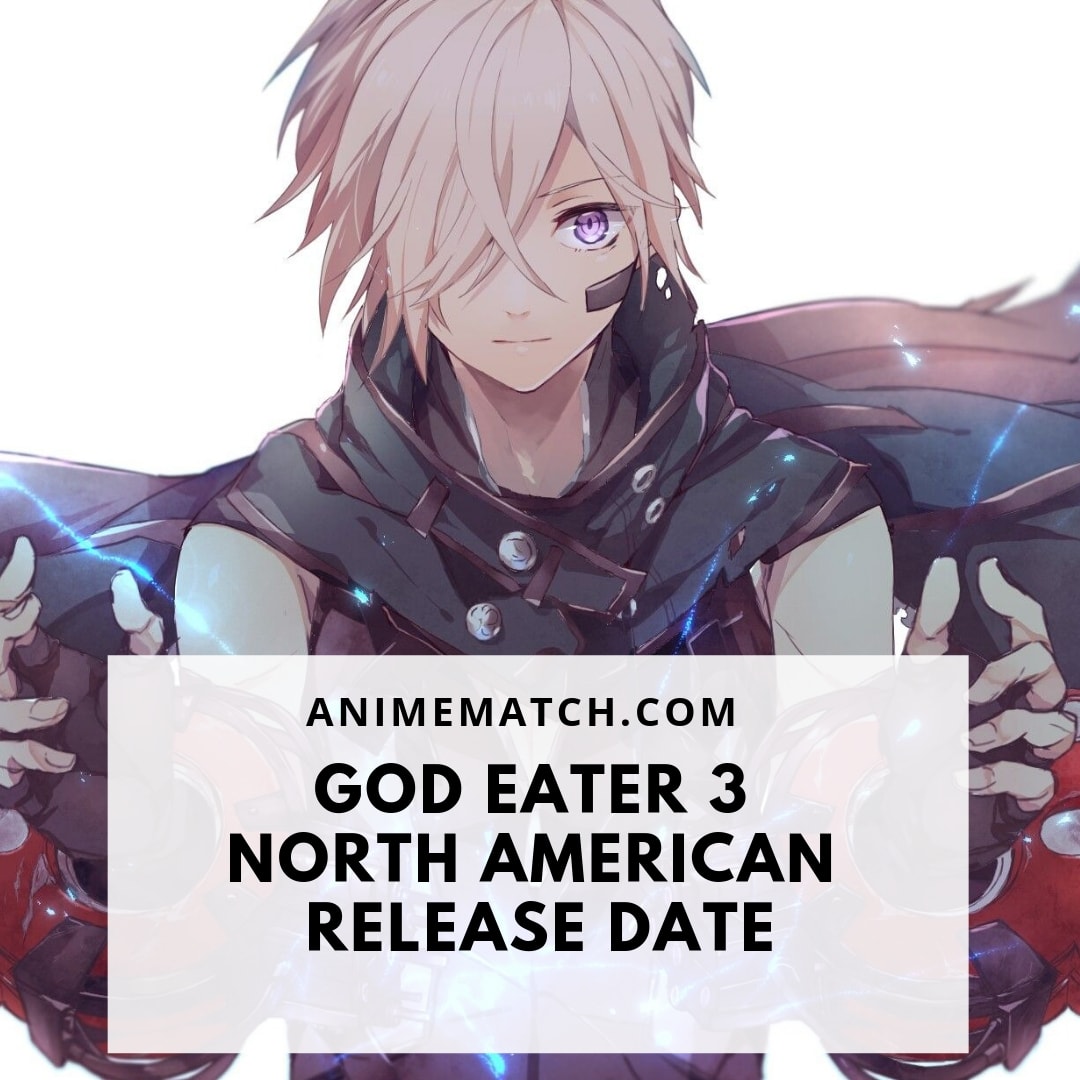 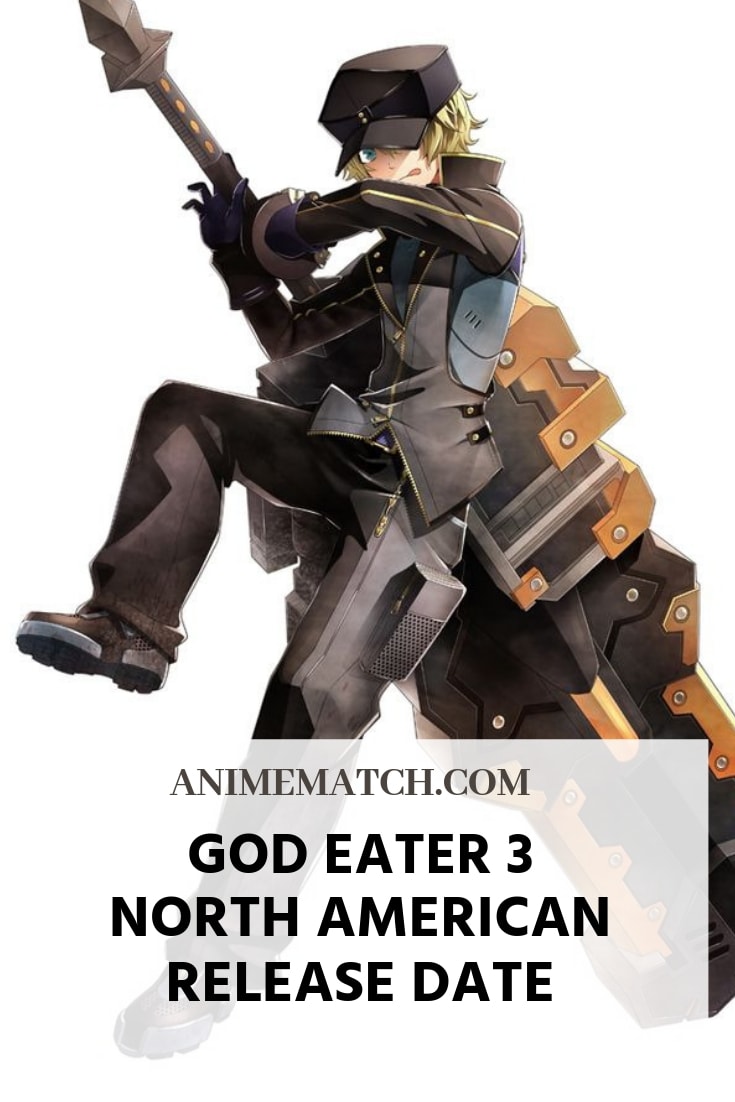