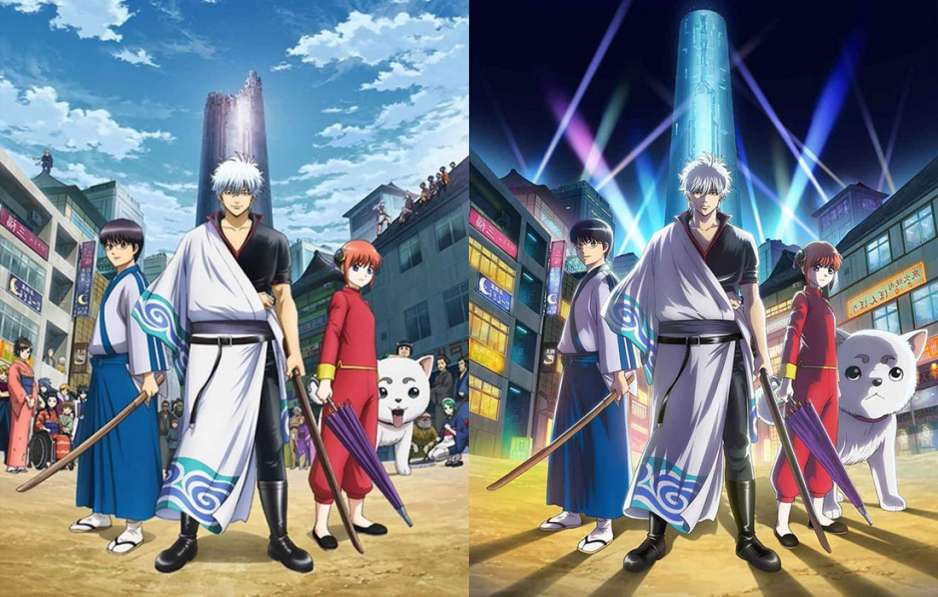 Yes, it’s sad, but it’s also quite thrilling: pretty soon, we’ll get to read the Gintama manga final chapter! It’s hard to believe, right, especially given the fact that it’s been around for almost 15 years. Sorachi Hideaki created one of the best franchises in history. It is official now, and the 42nd issue of WSJ (Weekly Shonen Jump, a very popular and highly respected manga magazine) will feature the final chapter of Gintama.

Sakata Gintoki, the hero of this world-famous franchise, is a young man living in a tough reality where the aliens have taken over his home planet (Earth). In order to stop them and to free his world from the evil invaders, he’ll have to use his samurai skills and fight the baddies together with his friends. It all starts with the fellas having trouble with paying the rent; but soon, they turn into the biggest threat the aliens have ever seen!

With over 55 million copies in print only in Japan, this is, without a doubt, one of the biggest manga franchises on the planet. As for the anime series, many critics have stated that it helped promote the Japanese culture in Europe and the US, which, again, proves that Gintama is more than just another tale.

The amazing choreography, the funny, smart, and totally adorable heroes, along with the charismatic bad guys, have turned it into a global phenomenon. The very first volume of the manga was published in 2004. Overall, 72 volumes (!) have been released. Sadly, in America, we only have 23 volumes (publication ended in 2011). 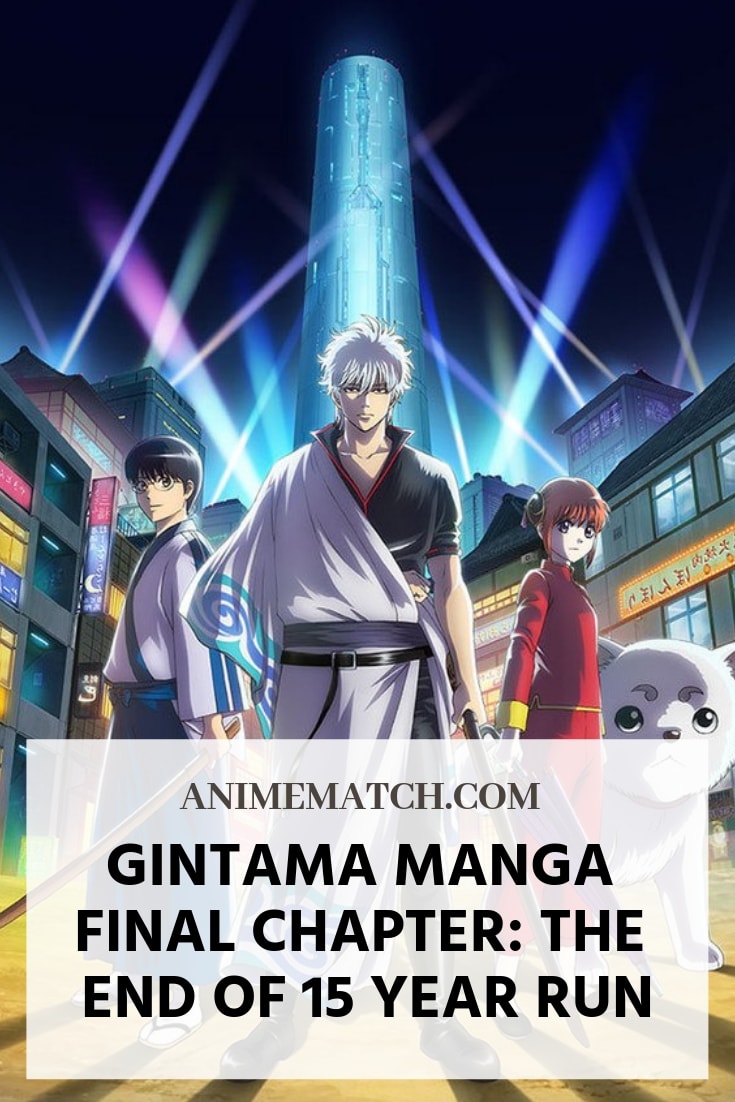 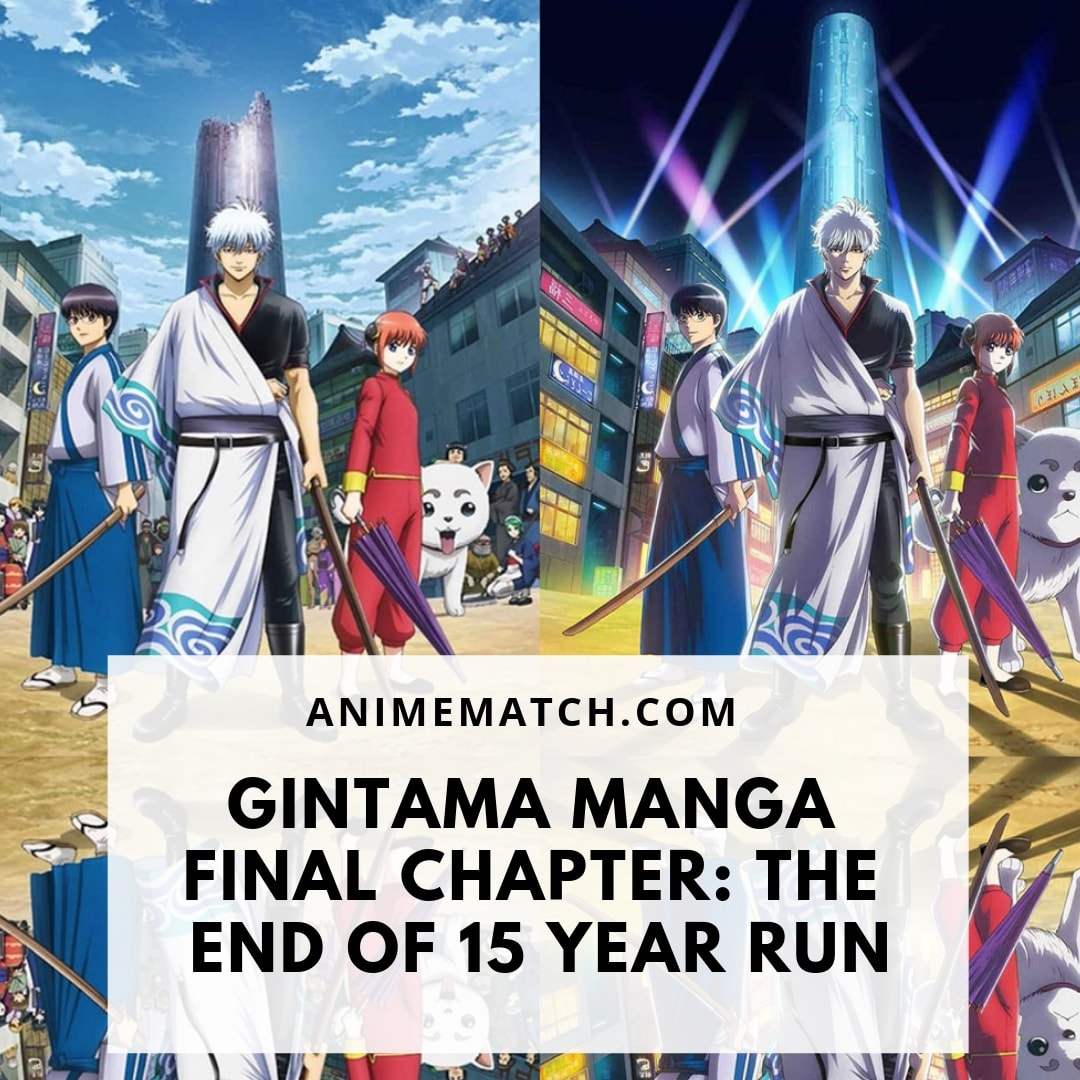