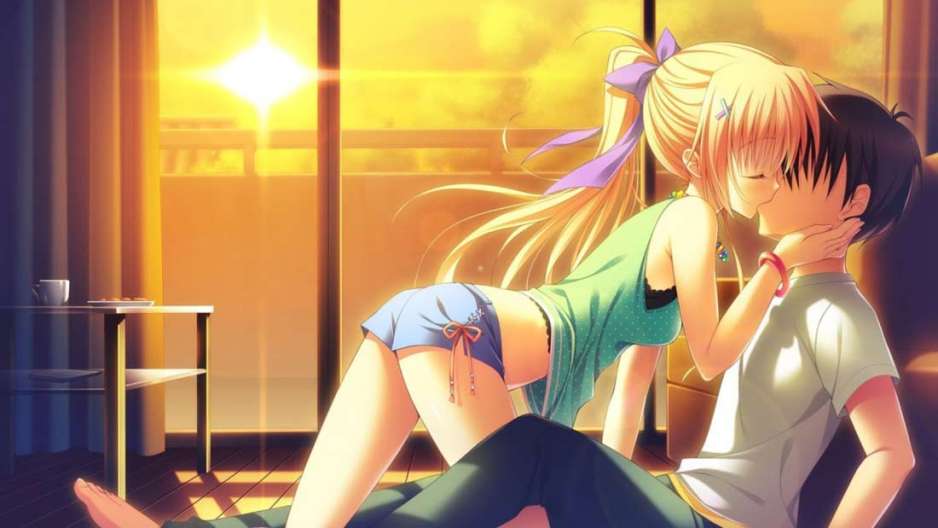 What we’re talking about today is a set of rules, or, rather, ideas that people have about each other. In order to be a man/woman, you need to act in a certain way. Gender norms in modern society might be weird and unfair at times, but we still need to take them into consideration. Again, this has a lot more to do with society than with biology or anything else.

Furthermore, planet Earth is a big and diverse planet, meaning what is considered to be normal in one country can be totally unacceptable in another. Gender norms in modern society always come with the word “should” and dictate exactly what we are to look like and how we are expected to behave.

Say, a woman should always wear make-up and stay at home as a housewife; a man needs to provide for his family and fix whatever is broken in the garage. A fragile girl is normal, while an emotional guy won’t really get accepted by others. Alright, let us go ahead and take a closer look at all these stereotypes and learn exactly how the world sees us – the regular men and women.

– He has to be strong. Even if the guy is just an office worker or a financial manager, if he can’t lift something heavy, society will turn away from him.

– A real man acts and looks like a brick wall. What we mean by that is that emotions aren’t really a man’s best friends in 2018.

– You can be a stylish and fancy guy, but don’t overdo it. Simple pants and t-shirts are the way to go. Colorful and bright clothes, however, aren’t really welcome.

– If a fella pays too much attention to the way he looks, that doesn’t fit the gender norms in modern society, and people will think that he’s gay.

– A man that’s staying at home and taking care of the kids/the house is weak; if he doesn’t provide, that automatically makes him a lesser man than the neighbor.

– Aggression is a sign of a masculine person. Non-dominant guys are too “womanized” and will never be able to protect/lead the family.

– She simply HAS to wear dresses on a regular basis. Pants, shirts, and everything else in between – not very feminine.

– What kind of a girl will leave the house without putting some make-up on or doing her hair? If you’re like that, then modern-day society will be mean to you.

– Every single time a woman looks a bit tired/sleepy/frustrated, meaning not 100% beautiful and happy, that means she’s got huge problems in her life.

– No woman should work when there’s a man in the house. What she’s supposed to do is stay at home and handle cleaning, washing, and cooking.

– The kids are always the mother’s responsibility. The husband can leave the house and not see his children for days, but that’s unacceptable for a woman.

– The male is always right; the female is supposed to serve him and obey his every single command.

That’s it for the gender norms in modern society. Obviously, there’s a lot more to discuss, but we just wanted to keep the list nice and short for it to be easier to process. You don’t have to follow these rules. As a matter of fact, make sure to fight them on every step of the way, because if you don’t, the future will be pretty sad (and unfair). 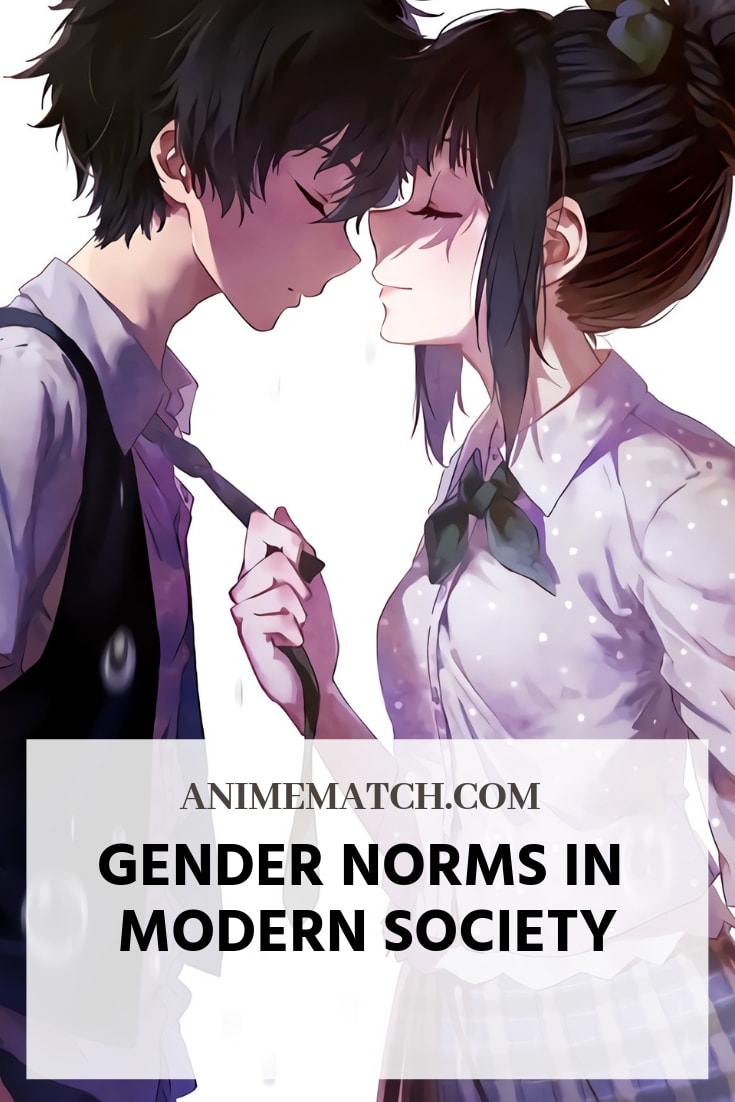 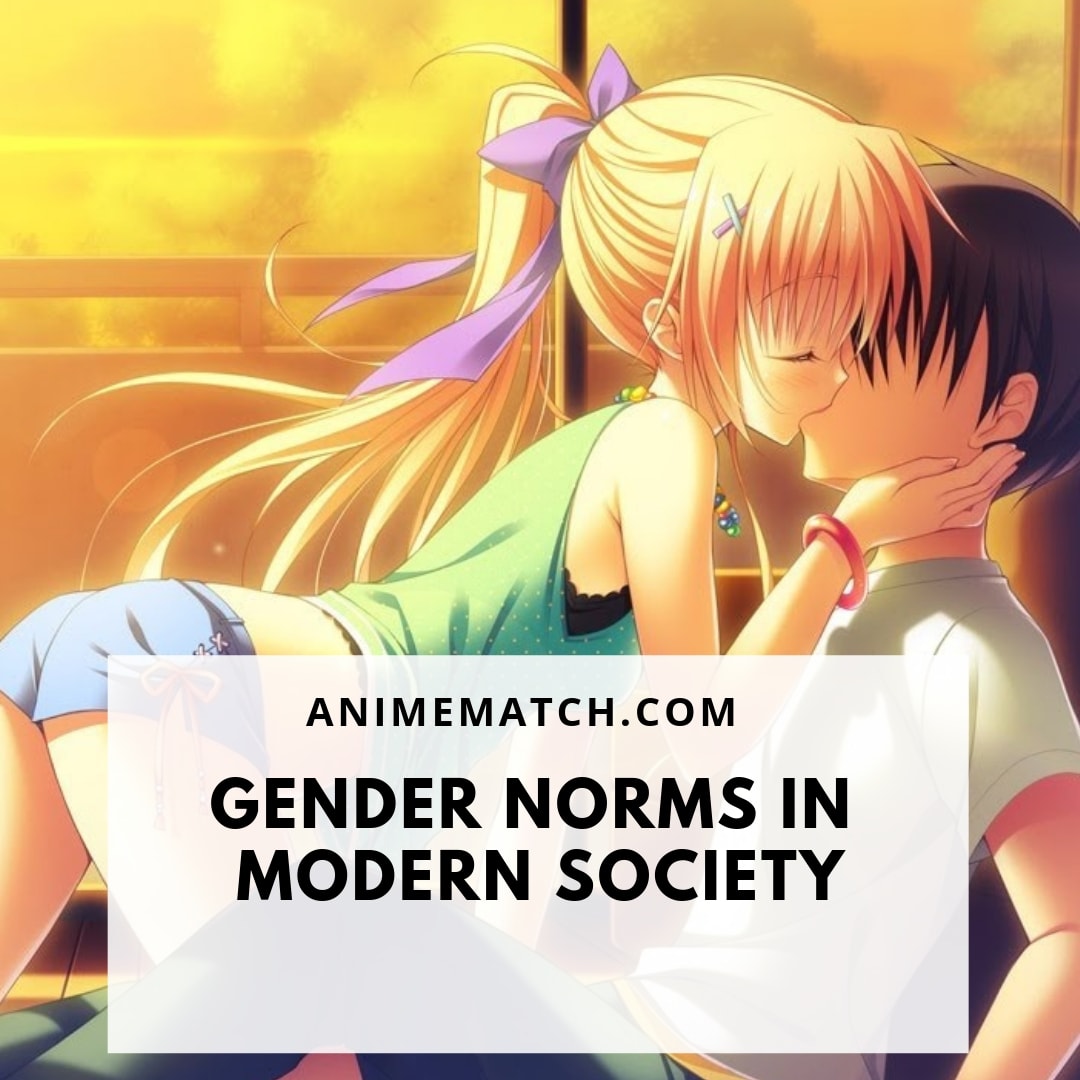