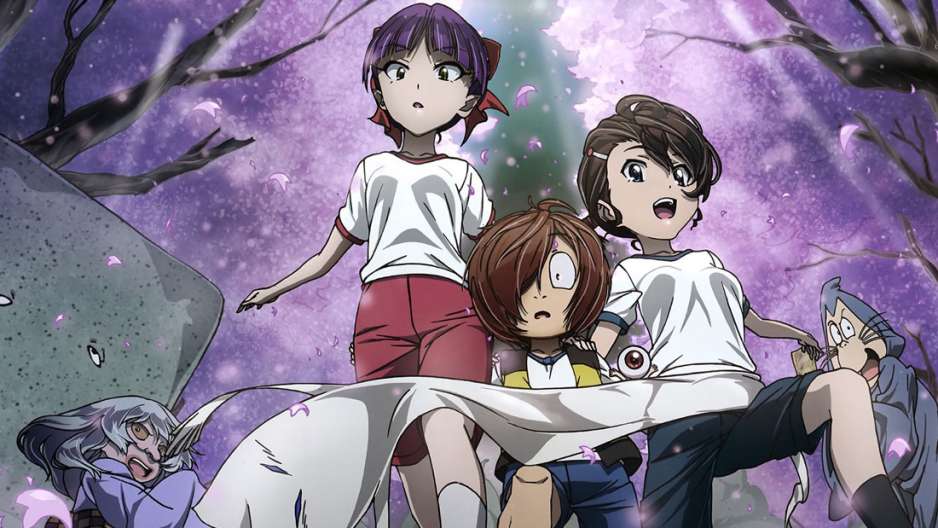 Recently, the official website of GeGeGe announced that the TV series will embark on a brand-new ark this year. Yes, the GeGeGe No Kitaro new arc is coming soon! Known as Western Yokai Arc, it promises to be even bigger and better than everything the fans have seen before. As we already learned, the “Ring of Arcana” will be the main focus of the story.

Agnes, a powerful witch with big ambitions, finds a way to steal the precious Ring and take over. Nobody really knows where she is, but since the Ring is very important, it’s imperative to bring it back. Soon, the Western Yokai’s leader, Backbeard, finds out exactly where she went (thanks to his loyal soldiers) and takes a small army to get her in Japan.

There, in order to save herself and to keep the Ring, the witch turns to Kitaro and asks him to come to her aid. Together, they have a much better chance of succeeding in this quest. The anime made a debut on the 1st of April; before the premiere, this slot used to be taken by the world-famous Dragon Ball Super.

Overall, there will be fifty episodes, according to the production company. Kouji Ogawa is directing the anime. The production team, the composer, and the voice cast are also up to the task. So, when is the GeGeGe No Kitaro new arc coming, exactly? It will become available on the 7th of October.

GeGeGe No Kitaro – A Gripping Story

Summing up, we can definitely say that the new arc is going to be quite thrilling and entertaining. The original manga was launched in 1960, almost 6 decades ago. It’s important to note that it played a huge role in popularizing the yokai, spiritual creatures that can be found in most anime these days. There are several movies, live-action films, and even video games in the franchise. 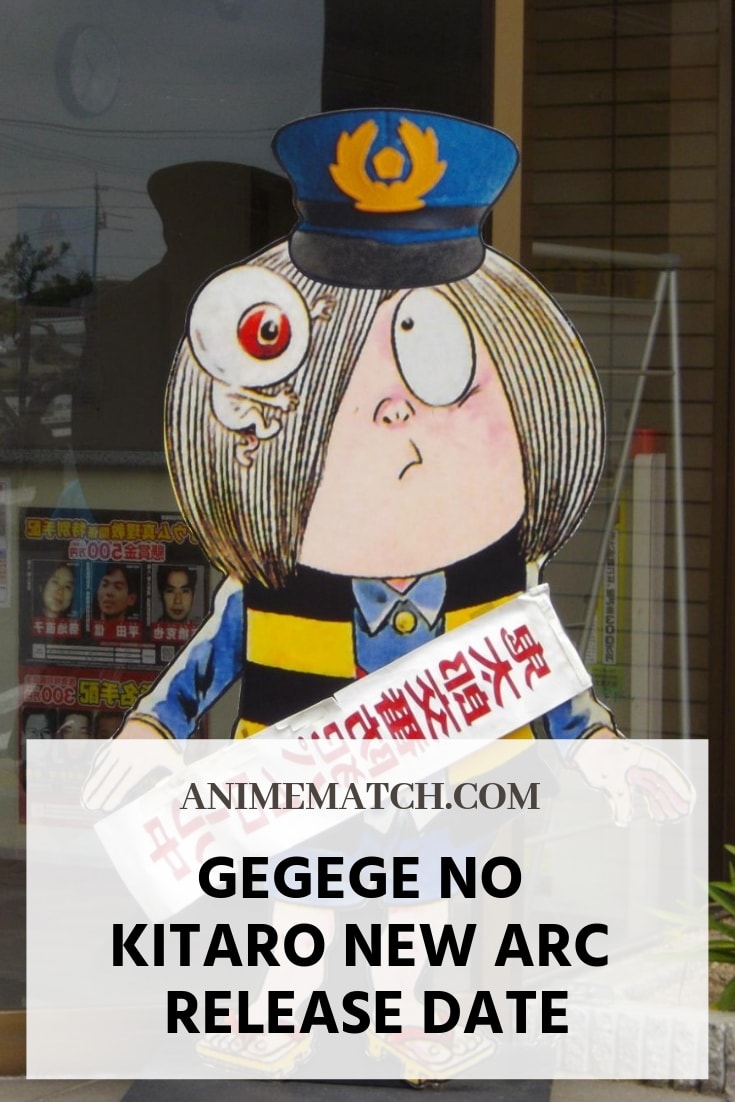