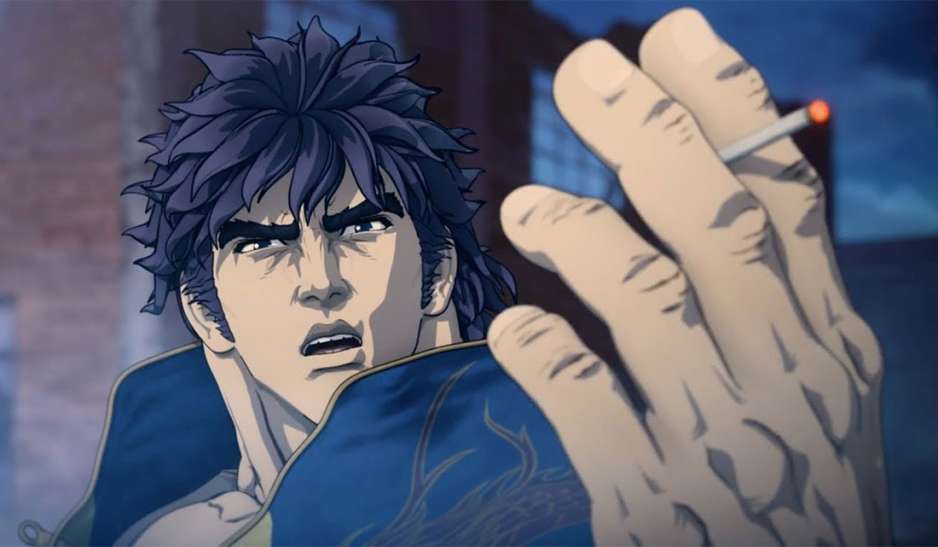 If you go to the official website of this heart-chilling franchise, you’ll see a brand-new teaser trailer and learn the Fist Of The Blue Sky season 2 release date. Yes, it’s only been a couple of months since the 1st season, but we can already look forward to the premiere, now that we know exactly when it’s going to become available.

This is important: the trailer is very long, which means you should just jump straight to 11:24 to see the brand-new teaser. The rest is just a summary of the 1st season. Don’t watch any of it if you haven’t watched the original episodes yet – avoid the spoilers! A lot has happened since then, and the fans will definitely appreciate what the team has done with the story.

Those of you that want to check it out as soon as possible, go to Amazon’s Prime Video: S2 will premiere there a weak earlier. But when is the Fist Of The Blue Sky season 2 release date? It will become available on the 1st of October on Prime Video and hit the small screens in Japan and all over the world 7 days later, as we just mentioned.

The team working on the new episodes is quite experienced, and Kouichi Yamadera, the voice of Kenshiro, will also be featured. So, get yourself ready for even more drama, romantic stories, thrilling fights, and epic battles.

Fist Of The Blue Sky – Around For Almost 2 Decades

The original manga started its serialized run in 2001 and ended in 2010, lasting for almost 10 years. Overall, there are 22 volumes available. Fact: this is a prequel to another commercially successful manga – Fist Of The North Star, written and illustrated by the same gifted man (Tetsuo Hara). As for this anime adaptation, it is based on Re: Genesis, a continuation of the manga. 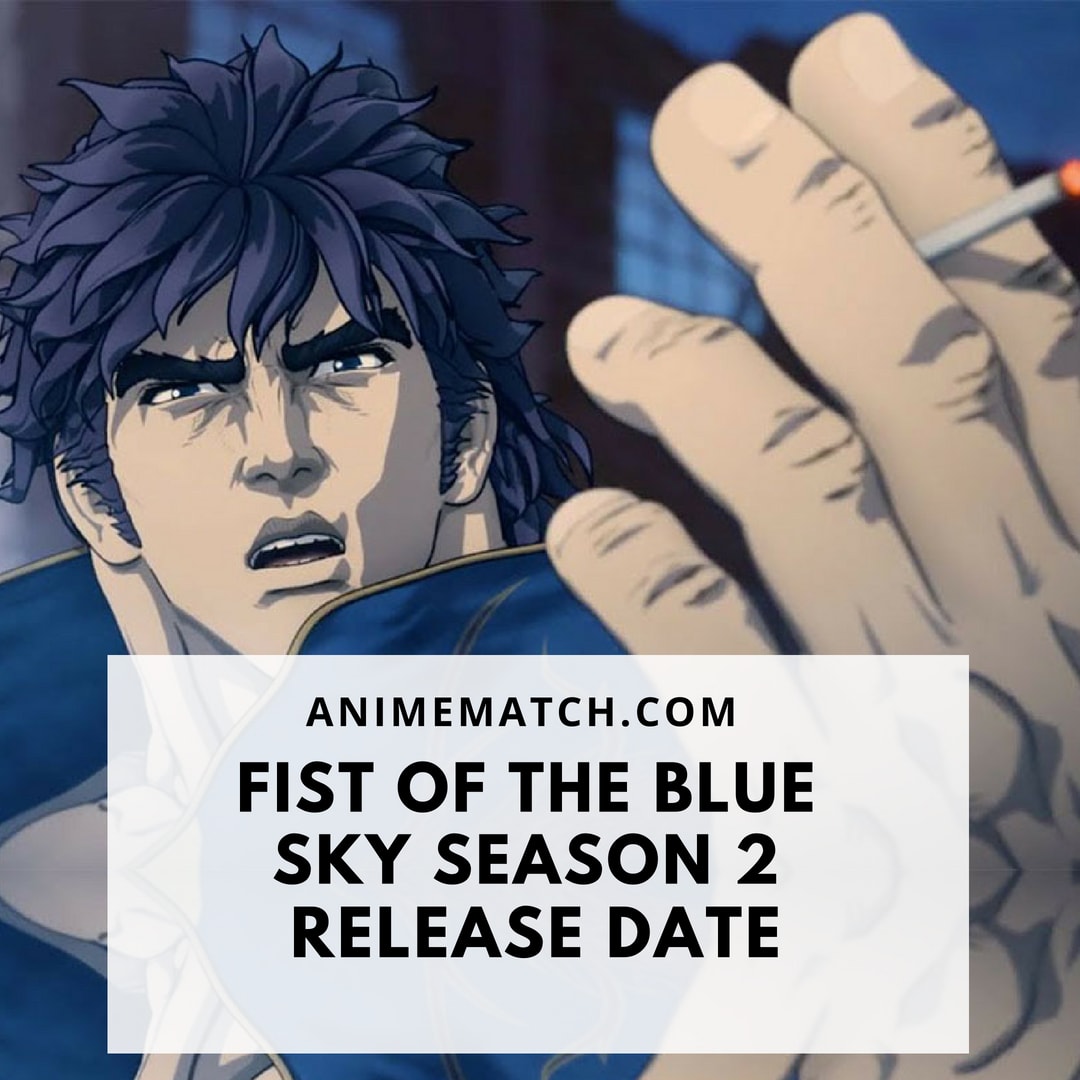 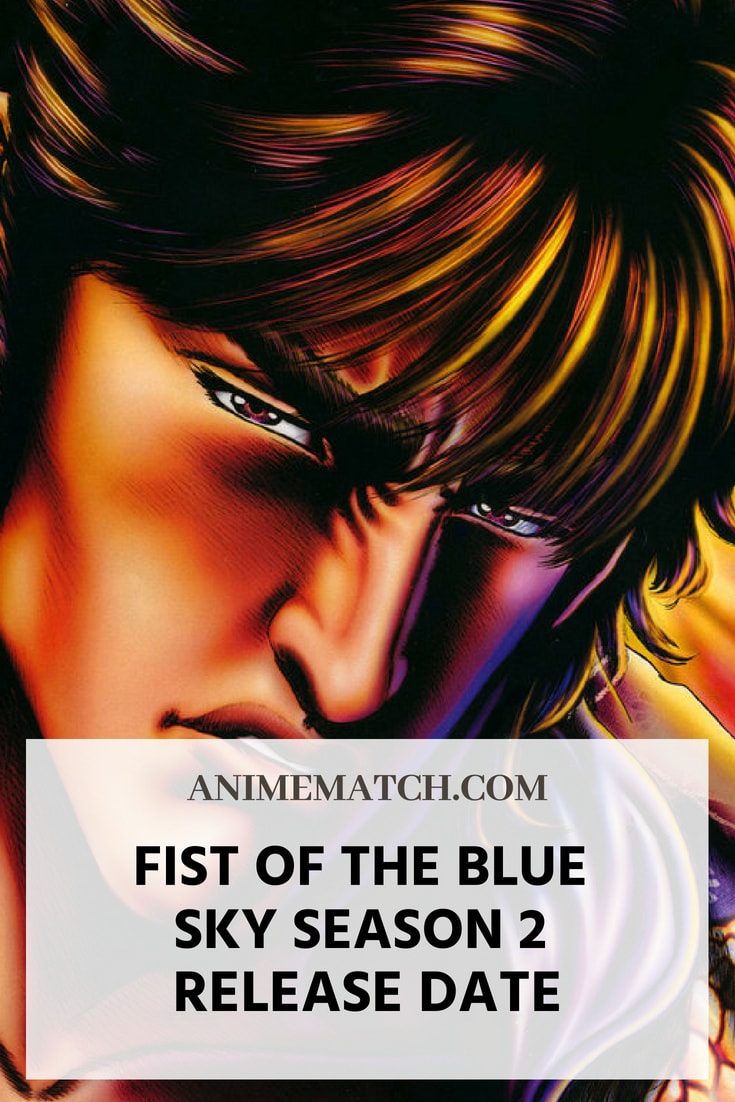