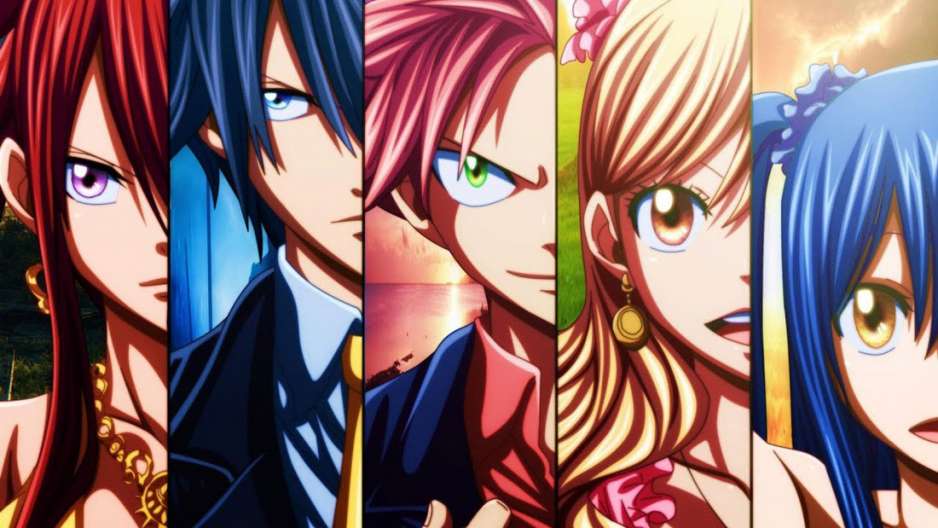 It’s official: the final series of the popular anime show will hit the small screens late 2018. The Fairy Tail final season release date was revealed recently along with a brand-new visual. TV Tokyo will air the brand-new episodes. We’re happy to report that the original staff is back in business and will take care of the production of the new season.

The producers, the director, the composer, and, of course, the character designers are all ready to take the project to the next level. The cast will also be mostly unchanged. Nancy, Erza, Gray, and the rest of the main characters will be voiced by the same actors and actresses. What does the Fairy Tail have in stores for us?

Where will the team take it with the new story? If you’ve been keeping up with the anime, then you already know that Fairy Tail is a notorious, or, rather, infamous mage guild. It’s worth mentioning that the manga upon which the TV series is based on was introduced to the world 12 years ago – in 2006 – and ended very recently. Thanks to Avex Pictures, we now have the anime to cheer for. The Fairy Tail final season release date is October 2018, which means it’s only 3 months away.

Fairy Tail – One Of The Greatest Mangas In History

Created by Hiro Mashima, this manga series ended in 2017 and was published in 63 volumes. The original story follows the life and journey of Natsu, one of the brightest wizards in the world. He’s trying to find his adoptive father – a big dragon. The very first anime series was launched in 2009; the second one came around in 2014. Yes, it is quite popular, and along with the anime series, there are also 2 animated feature films and 7 (!) OVAs. Overall, Fairy Tail managed to sell 60+ million copies, which makes it one of the best-sellers.