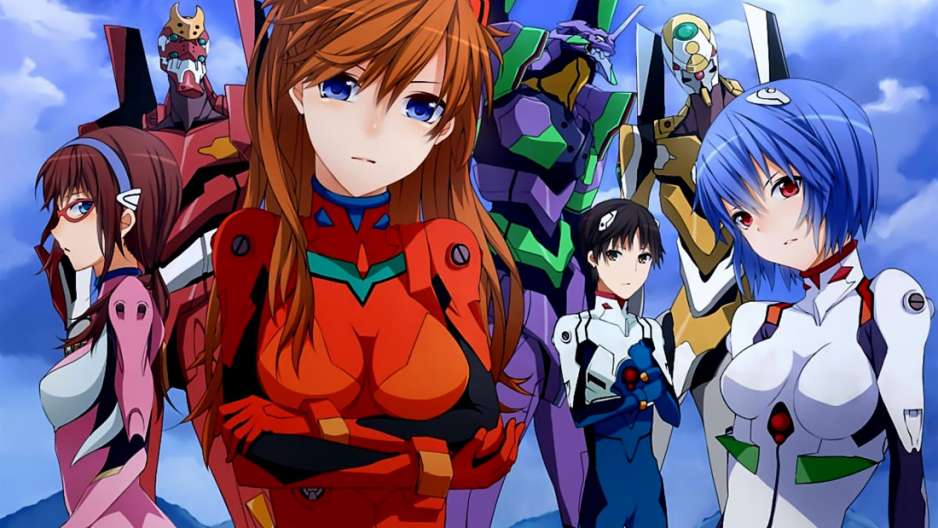 It’s official: the final chapter in the Evangelion movie franchise is about to hit the big screens. We know that the Eva fans have been waiting for this, and the Final Evangelion movie title is revealed. The release date was announced earlier – you’ll have to wait for 2 more years to check the grand finale out (the film will become available in 2020).

The original run started in 2007 with the very first movie. So, let’s take a good look at the title. Previously known as 3.0+1.0, it’s changed to Shin Evangelion Gekijo-ban. How does that sound to you? Has a nice ring to it, right? The team behind the final chapter is working 24/7, making sure they deliver the best possible ending for the fans.

You might already know that this movie franchise is based on a hugely popular anime series called Neon Genesis Evangelion. Even though it aired only for one year (during the 1995-1996 period), the series managed to reach an iconic status and turned into a social phenomenon, especially in Japan.

Obviously, one season wasn’t enough to tell the entire story, which is why the company released an animated film a year later. As for this film series, it was initially meant to change the ending, thus offering a completely new experience.

As mentioned, they launched this reboot in 2007; the second installment came out 2 years later; Evangelion 3.0 saw the light of day in 2012. And now, six years later, the company announced the release date for the 4th film.

Yes, we do have to wait for 2 more years, but, at the very least, the Final Evangelion movie title is out, and the wait will be over relatively soon. One thing is certain: in order for Evangelion to keep the iconic status, the team will have to deliver a brand-new masterpiece. 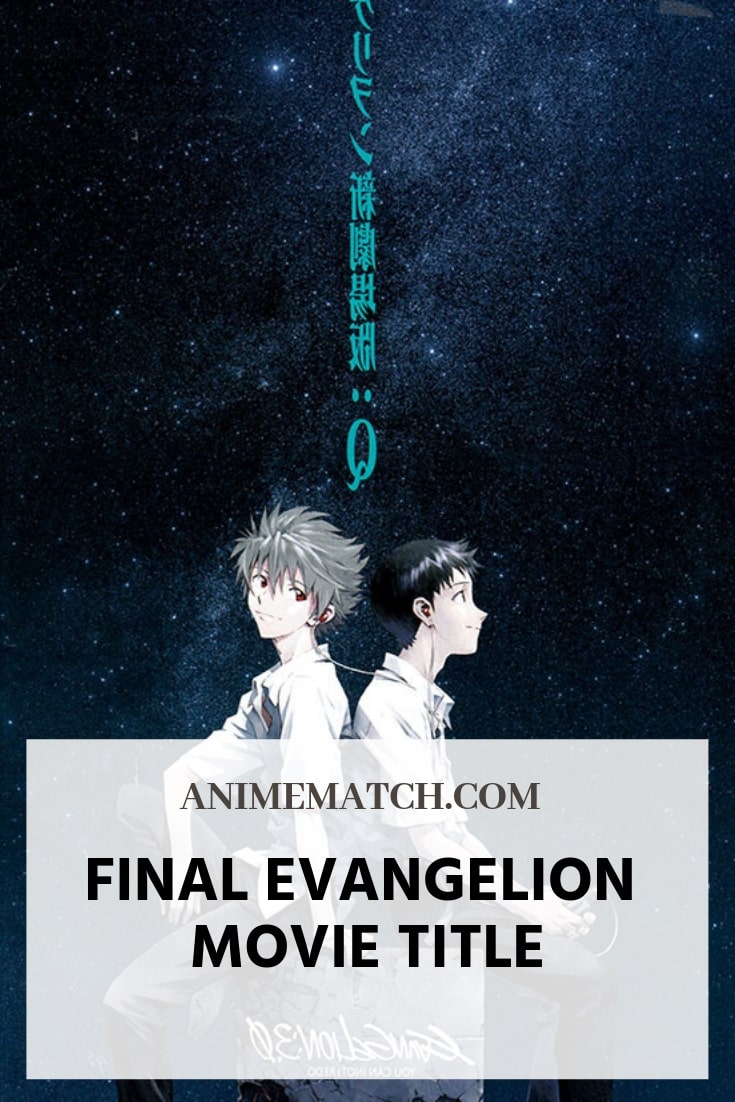 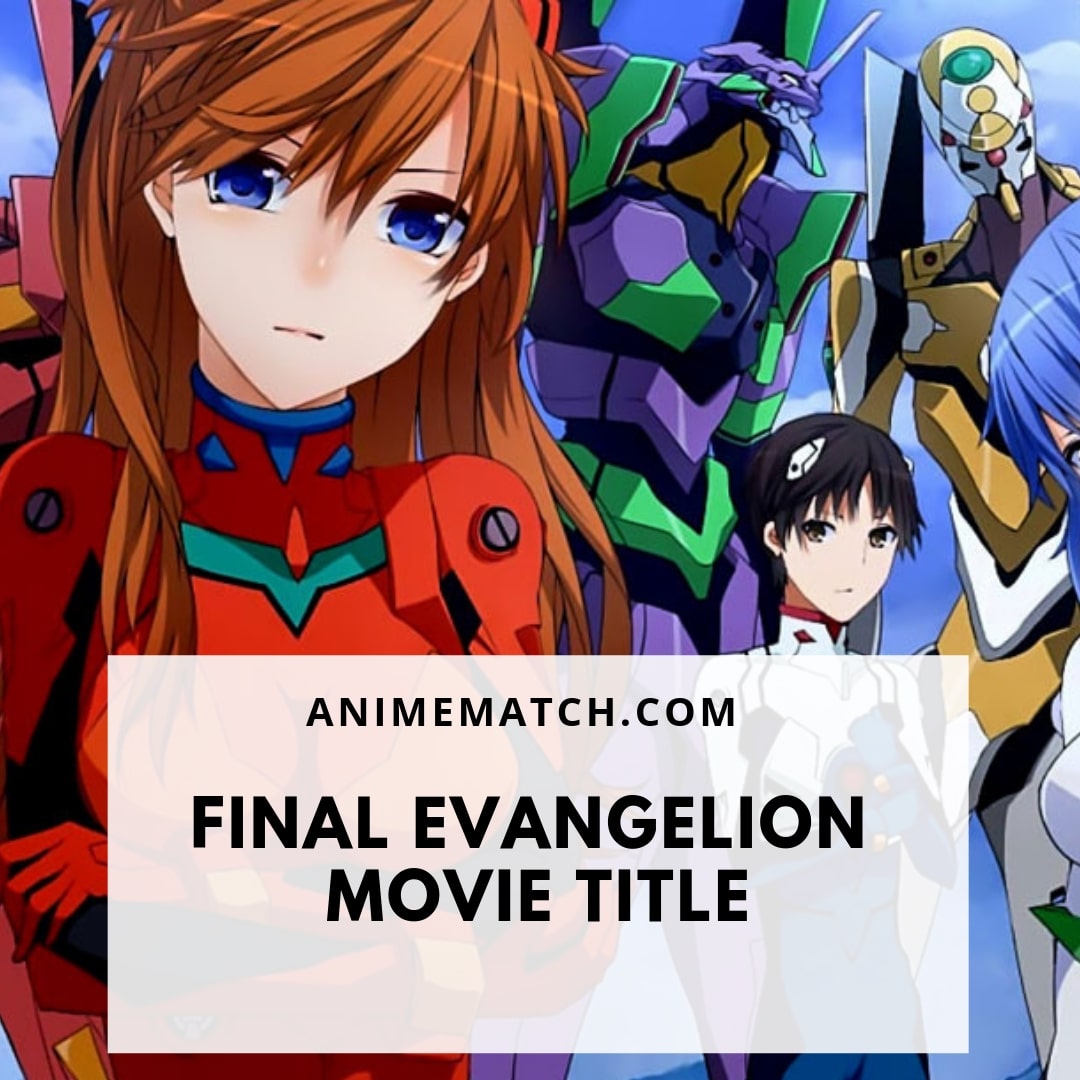