Feelings Vs Emotions – What’s The Difference? 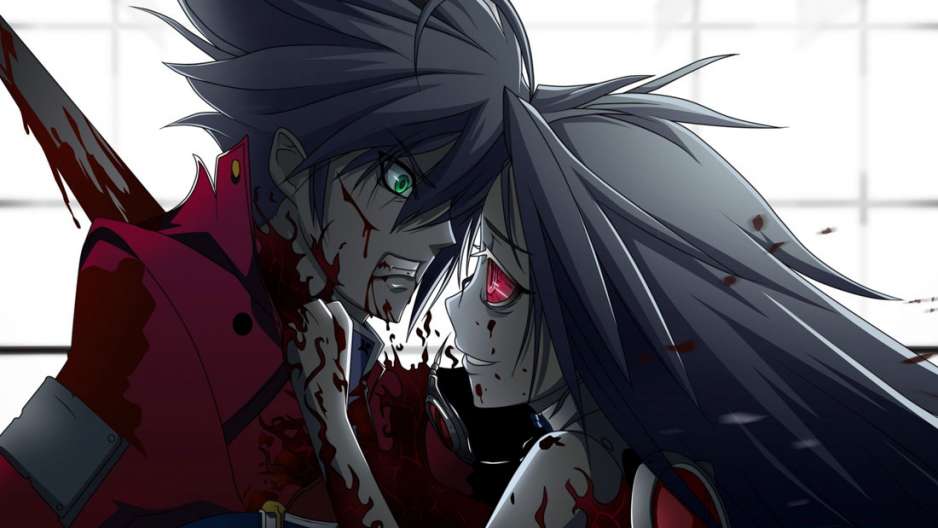 Despite the fact that these words are often being used interchangeably, there are many differences between them, and once you figure that out, it will become easier for you to control both. According to the psychologists, people that know the difference between feelings vs emotions have a better chance of bringing peace and tranquility into their lives.

You could say that feelings are like the distant cousins of emotions, but they can’t really be treated the same way. Alright,  let’s take a closer look at both and see whether we can find a way to differentiate the two.

Feelings Vs Emotions – What Are Emotions All About?

To put it as simply as possible, emotions are lower-level responses. They are capable of creating bio/chemical reactions in our bodies in the matter of milliseconds and thus change our physical state to a certain extent. Back in the day, emotions were the key to our kind’s survival: quick reactions in the brain – that’s what sets us apart from all the other species on the planet.

Naturally, emotional reactions vary a bit depending on the person, but we all share the same core, so to speak. Besides, even though no animal out there is as quick as we are (again, we’re talking about the brain), you will get emotional reactions from, say, your dog or cat.

Remember: emotions always come first. And, they are physical, not mental, which means we can measure them with our gadgets and devices. Another fact: did you notice that emotional memories never fade? That’s because the brain releases the so-called neurotransmitters to “strengthen” the memories that bring us joy, happiness, sadness, pain, and other powerful emotions.

Feelings Vs Emotions – The Mental Side Of Things

So, what about our emotions? The medics, the scientists, and the psychologists claim that human emotions are mental reactions to the already-existing emotions. Plus, they are heavily influenced by our memories, experiences, and everything else in between.

Even though it’s not that easy to “measure” our feelings with the modern-day technology, it is safe to say that feelings create mental pictures of our bodies. In the feelings vs emotions battle, the latter always comes first and feelings are just reactions to those emotions. By understanding the difference between these two key “components” of our existence, we can change our lives for the better.

Learning How To Use It In The Real Life

Just imagine how much calmer, and, probably, happier you would be if you could just control your feelings vs emotions and never let them control you. Obviously, this is a very hard task, and even after you master it all, there’s no guarantee that everything will change for the better.

At the same time, by curbing your emotions, and then working on bracing your feelings, you will achieve a never-seen-before sense of balance. And isn’t that what we’re all striving for? Who do you want to be? What do you want your life to be like? Answer those questions honestly – that’s the first step towards the new you.

The world is full of outside threats, and it might seem that it’s impossible to control your emotional response (and, thus, your feelings) to all the craziness that’s going on. But if you put these techniques to good use, you’ll be amazed by how bigger, stronger, and wiser you actually are!