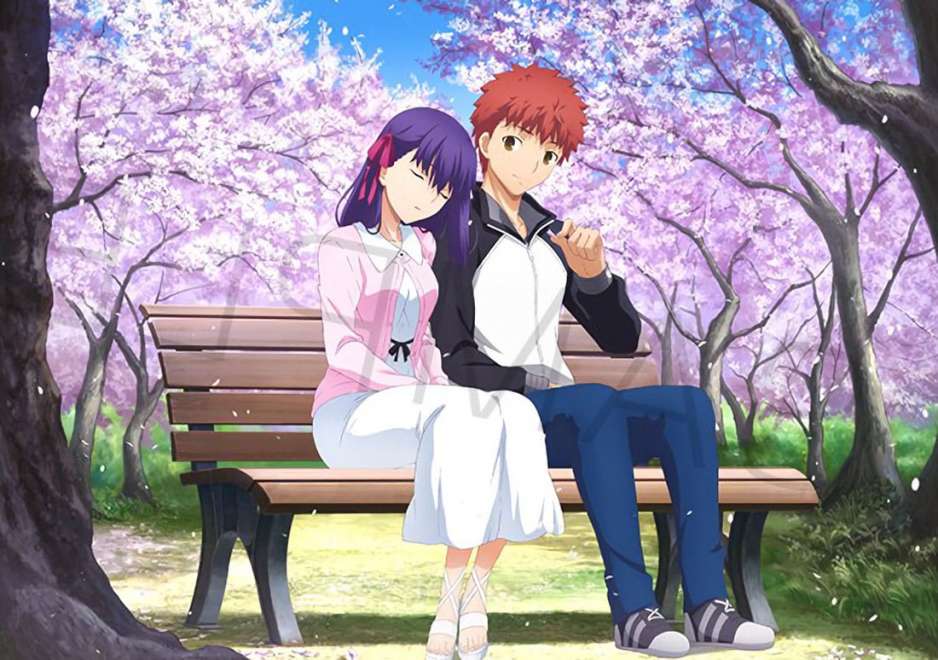 Yes, the Fate/Stay Night: Heaven’s Feel II release date was recently officially confirmed, and it turns out that we’ll get to see it sooner than we initially thought! This is the 2nd movie in the trilogy based on Heaven’s Feel, the world-famous route of the Japanese visual novel called Fate/Stay Night (the new chapter is called Lost Butterly).

The plot will continue where the original movie left off and will tell the riveting stories of Matou and Emiya, along with their unique relationship with the HG War (The Holy Grail War). If you’ve been a fan of the novel, then you know how it ends. However, the authors of the big-screen adaptation might just introduce a couple of surprises.

It’s known that the premiere will be available in 131 movie theaters in Japanese cities. Yes, you could say that this is a pretty big event, and now that we know the Fate/Stay Night: Heaven’s Feel II release date, the anticipation is only about to get bigger. So, when is it actually coming? January 12th, 2019. That’s right – it’s only half-a-year away.

The biggest fans can order their tickets and get a bonus in the form of a beautiful artwork. The bonus gifts start on the 4th of August. Will it receive as much praise as the visual novel and the debut movie did? Or maybe it will be an even bigger gift for the anime lovers?

Originally, this was a game for the adults on the Windows platform. As for Heaven’s Feel – the movie trilogy – it premiered in Japan in 2017 and is based on the final route of Fate/Stay Night. Produced by Ufotable and written/directed by some of the biggest names in the industry, it was a big hit. Fact: if this is the first time you’re hearing about this, then you probably won’t understand a thing. On the other hand, the anime enthusiasts will definitely appreciate the beautiful work done by the company.