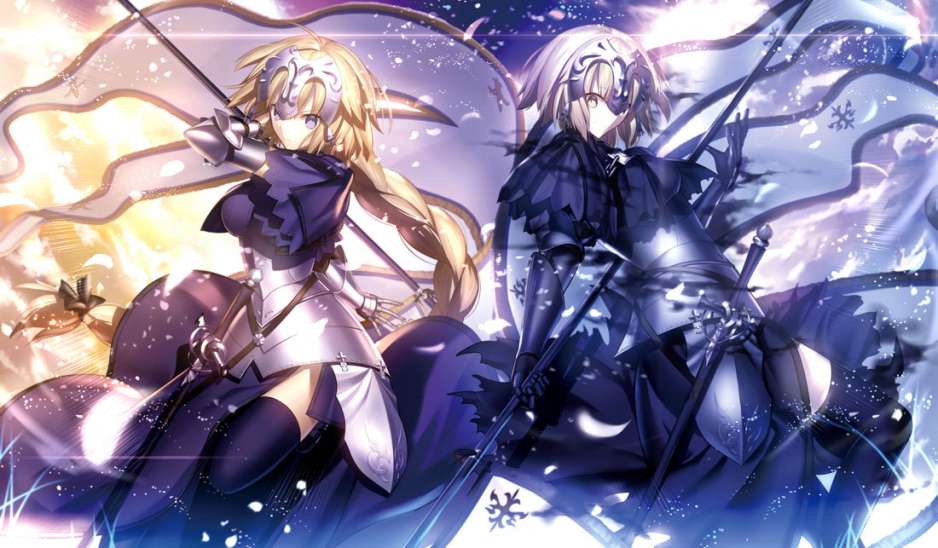 F/GO is not that another anime franchise: with millions of fans around the globe and countless prestigious awards, it’s bigger than an average anime universe. The original app for the phone has been around for 30 years, and the big bosses at the studio decided to celebrate this with 2 brand-new projects. Yes, we are getting a Fate/Grand Order movie and series, which is, of course, something worth getting excited over.

Alright, let’s see what they’ve got in stores for us. So, there’s gonna be a 2-movie release based on the game’s legendary Camelot, Order VI storyline. Production I.G is one of the leaders in the industry, and they will make sure to keep the fans happy.

The director, the character designer and the composers are all well-respected people, and that means we can get ourselves ready for an epic new adventure (or two adventures, if you will). As for the TV series, it’s coming next year (sadly, we don’t have a more accurate release date).

It will be based on Babylonia, Order VII, and this time around, Clover Works will take care of production (the character designer and the composers, by the way, will be the same as on the films). Ok, with a Fate/Grand Order movie and series coming our way, you should expect a lot “heat” from the franchise in the upcoming months. For now, let us check out the teaser trailer.

This turn-based combat mobile game conquered the hearts and souls of the players with its thrilling gameplay. In 2017, it was officially translated into English; as of this year, it managed to gross 2+ billion (!) dollars, turning into one of the most popular and commercially successful mobile games. So, now you know exactly why there is this much excitement around the movies and the TV series.