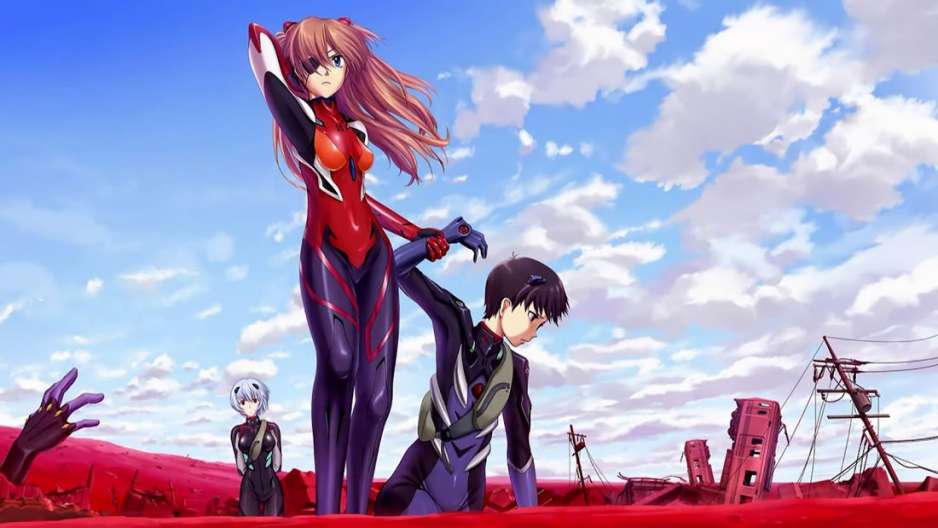 The Evangelion: 3.0+1.0, AKA Evangelion 4.0 release date was officially announced in July, finally giving the fans something to look forward to. The latest addition to the movie franchise hit the theaters in 2012, 6 years ago. Thankfully, there’s a 20-second teaser to justify the long wait. Even though it’s not particularly informative, it does let us know that the team is working hard on the new chapter.

Furthermore, the music is great, and the visuals just make the anticipation bigger. Based on NGE (Neon Genesis Evangelion), an anime series, the Rebuild of Evangelion received international praise and has since spawned 2 new movies.

3.0+1.0 will be the final chapter and hopefully, give answers to all the questions the fans have at this moment. Production of the final chapter started in 2018. So, when is the exact Evangelion 4.0 release date? It is 2020, dear friends. True, that’s 2 years away from now, but, it’s safe to say that this time around, the company will do everything in its power to release it in time.

In the teaser, which, according to numerous sources, is not actually official and Studio Khara will come forward with the “true” trailer soon, features Mari Mikanimi, a character that the fans fell in love with in Evangelion 2.0.

The very first chapter was introduced to the world in 2007, 11 years ago. At first, it was just supposed to be a remake of the world-famous series. However, when 3.0 came out, it became obvious that this franchise is something much bigger than just another remake. So, what will the fourth movie be life? Will it stray even further away from the anime’s story, or maybe it will bring the two plots together?