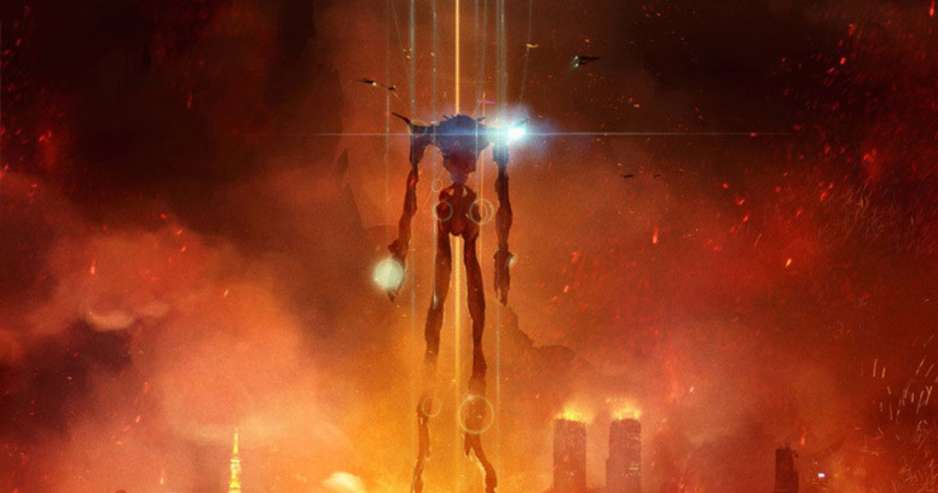 The 2nd installment in the crowd-pleasing Eureka 7 movie trilogy is on its way, and we even have a short clip to fuel up the anticipation. The Eureka Seven Hi-Evolution release date was also officially confirmed. Yep, we’ve got not one, but two good news for you! The plot will take place in Tokyo and follow the story, or, rather, the background of Anemone.

Who is this character? She is a little girl who is turned into an experimental weapon by the government in order to protect planet Earth from destruction. Obviously, Anemone will have to sacrifice her own self for this task, just like any other great anime hero. So, when is the Eureka Seven Hi-Evolution release date? It’s coming to Japan on the 10th of November and will become simultaneously available in 107 theaters.

As for the trailer, it’s only 30 seconds long, which technically makes it a teaser. It gives us a glimpse at the girl’s mighty mecha. Plus, we can see that the world is going to hell, and it will be almost impossible to keep it together. Note: you can already order tickets for the premiere; they cost 1.500 yen. The tickets come with bonuses – don’t waste your opportunity to get one!

The original ES anime was released in 2005. A year later, Funimation, an America-based company, bought the rights to broadcast it in North America. Overall, there are 6 mangas, 3 video games, 1 light novel, and a feature film. And what about Hi-Evolution? This trilogy hit the big screens in 2017 with the first film. It is also available in the United States. And with Anemone coming later this year, we are sure that the anime’s fan base will only get bigger. All that’s left to do is wait for the premiere!