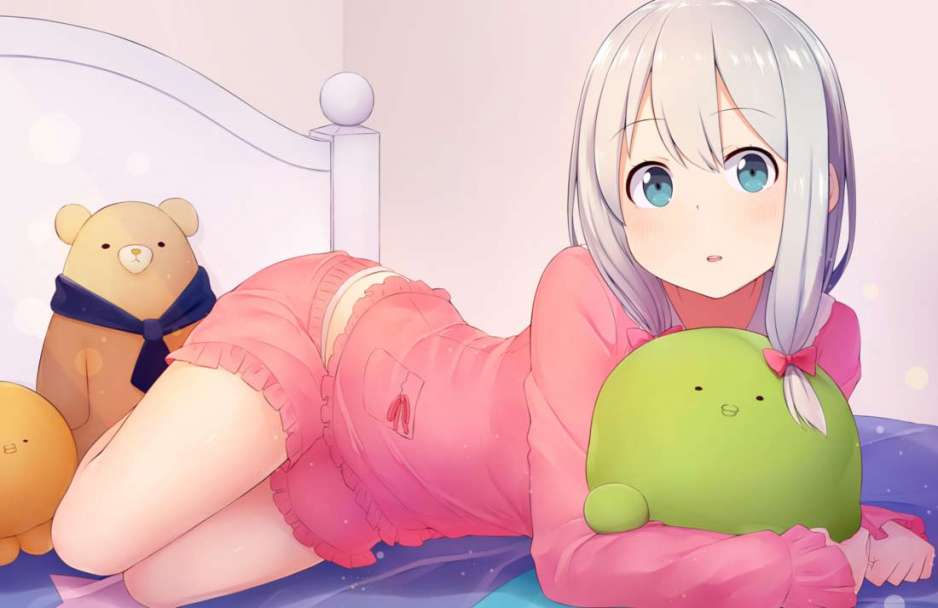 If you love Eromanga, then you’ll be happy to learn that there’s an OVA on its way. That’s right – the franchise is making a comeback early in 2019, and it’s going to be epic! The Eromanga Sensei OVA release date was announced recently, along with a brand-new teaser to “warm up” the fans. Go ahead and check the video out right now.

The girl’s high-pitched voice and the cheerful music playing in the back will get you in the right mood. We first heard of this OVA adaptation back in 2017, at the franchise’s official festival. Overall, there will be two episodes. The premiere screening is going to be quite amazing. The members of the cast, along with some key people from the team will attend it, giving the fans a chance to see their heroes in real life.

A quick note: if you go with the limited edition, you will receive a brand-new short tale by Fushimi Tsukasa, the man that created the original light novel. The package also includes a bonus CD and a fancy cover design. Ok, now let’s see when the new film will hit the shelves: the Eromanga Sensei OVA release date is January 16, 2019. It will be available both for DVD and Blu-Ray. Alright, that’s pretty much it, dear friends!

This light novel series has been around since 2013. Written by Fushimi and illustrated by Hiro Kanzaki, it’s quite an entertaining read. The manga adaptation was introduced a year later (in 2014, to be exact) and is also still being serialized.

As for the TV anime adaptation, it premiered in 2017. Yes, this is a pretty big and popular franchise, and Masamune Izumi, the hero of Eromanga, is one of the most loved and cherished light novel characters in history. 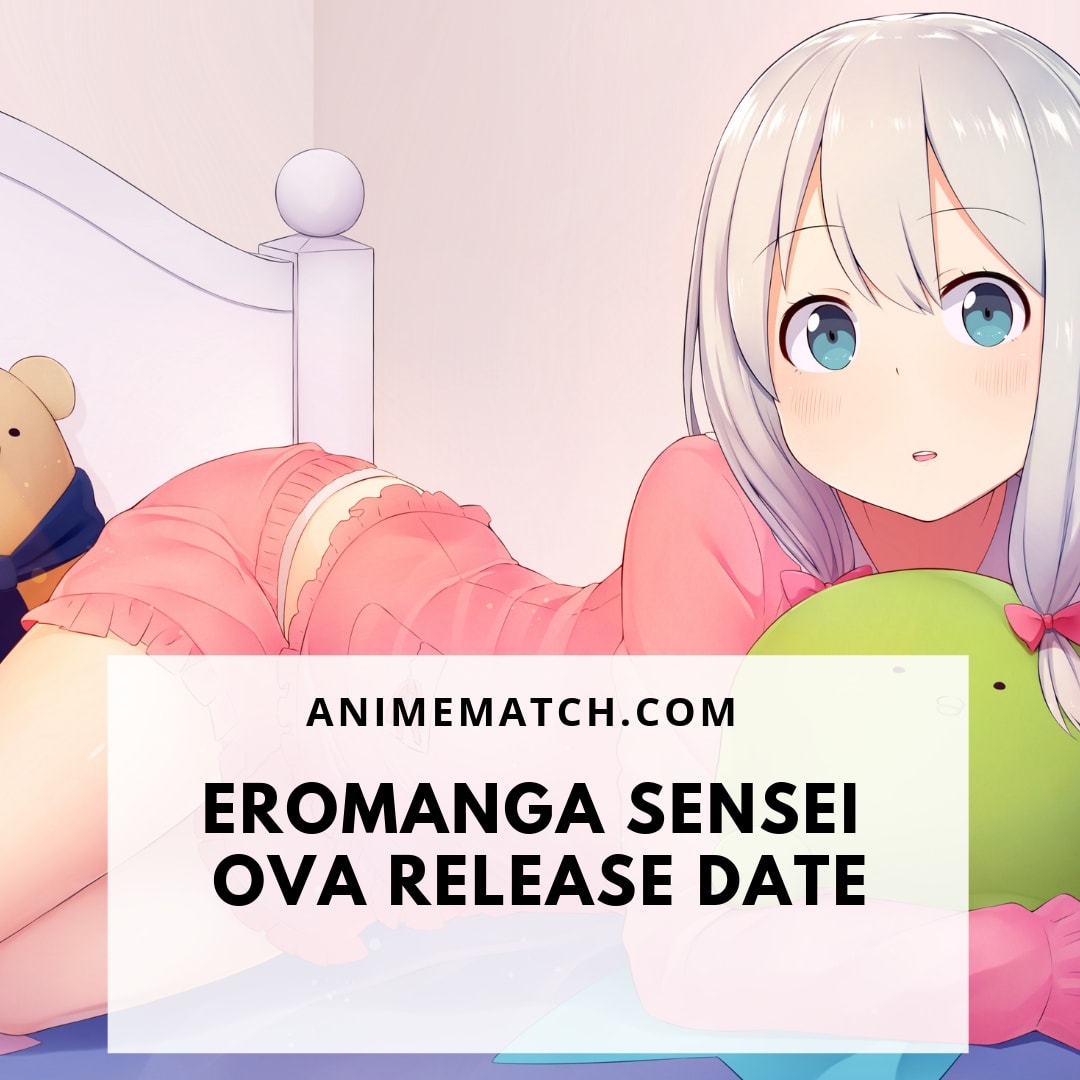 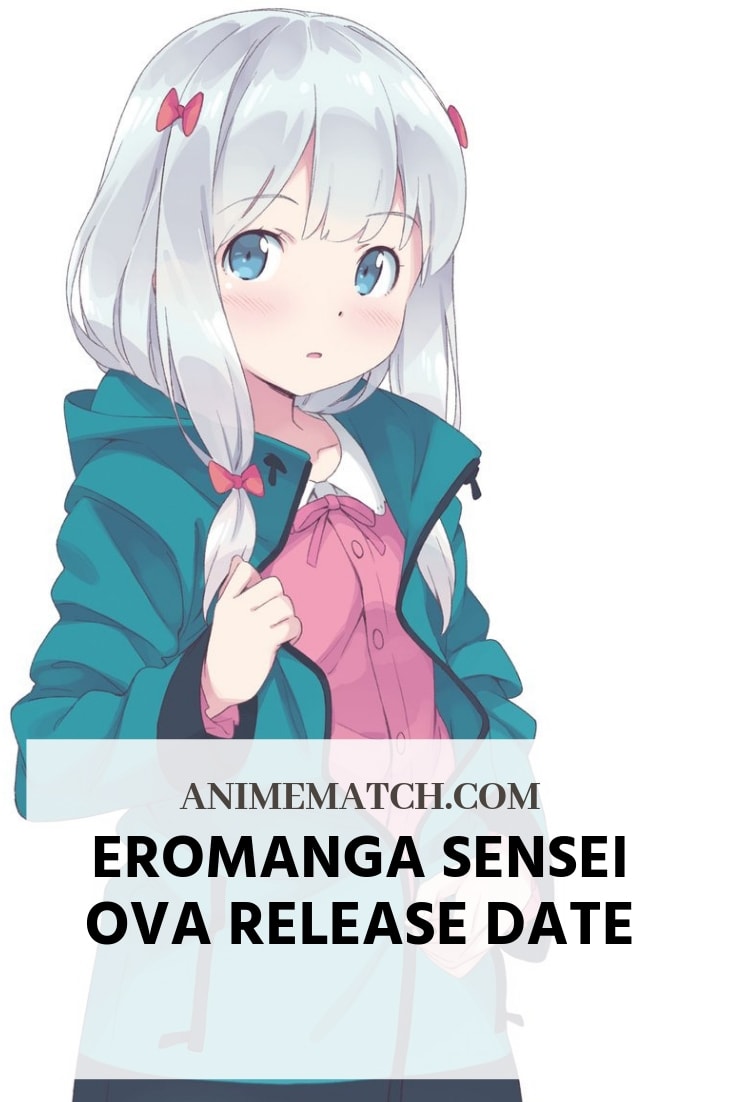