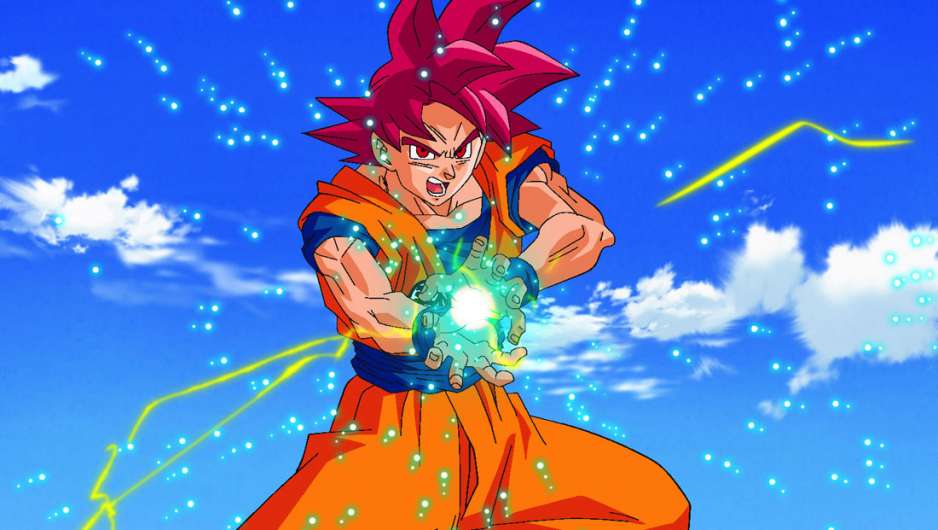 Dragon Ball is more than a couple of movies and series in one universe – it’s a legendary franchise! Recently, it was announced that a brand-new film is coming, and it will feature our beloved heroes – Goku and Vegeta. With the Dragon Ball Super: Broly release date confirmed, we can expect another epic fight against the biggest villain out there – Broly – in the nearest future.

This will be the 4th time this villain appears on the big screen, and it seems like we can count on yet another memorable anime that will linger on long after the premiere is over. Now, while some details of the story were revealed, Toriyama Akira, the man behind the franchise, promised something new.

According to the man, the plot will be different and full of thrilling action scenes and drama. So, when is the Dragon Ball Super: Broly release date, exactly? In Japan, it will become available on the 14th of December. It’s no secret that Broly is incredibly popular not only in Japan but also across the world.

That’s exactly why the tickets are already available – go ahead and grab a pair! The lucky ones will get their hands on a set of simple-yet-lovely bonuses. December is only 4 months away, so, get yourself ready for the premiere by checking out the greatest movies and TV series in the franchise.

Dragon Ball – Bigger Than The World

Get this: DB Super: Broly will be the 20th film in the series! For Toriyama, this is the 3rd movie “under his wing.” It was originally announced last year, and now we already know the release date. The Dragon Ball series has managed to sell 250+ million copies of the manga (42 volumes in total), which makes it the 2nd best-seller out there. WIth countless movie/TV adaptations, it is one of the most influential franchises ever.