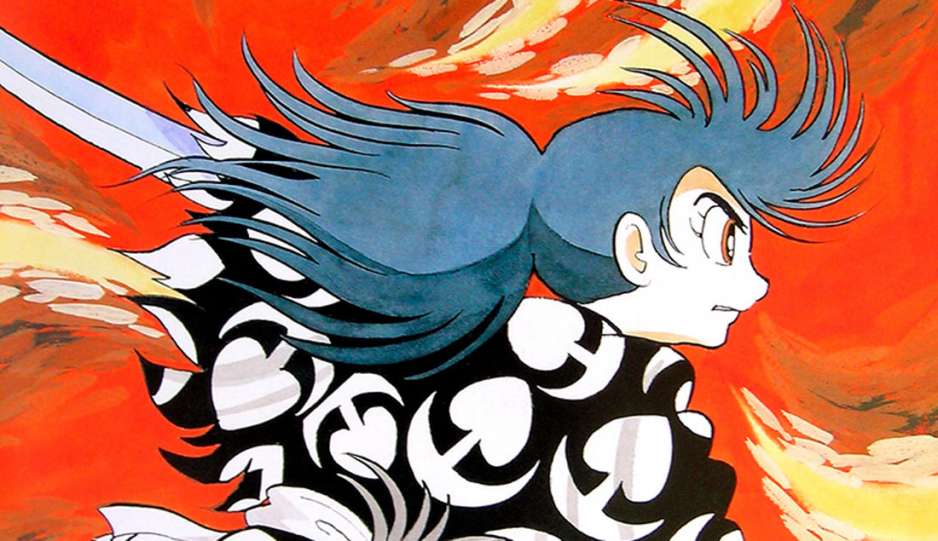 Champion RED, a well-known and respected magazine, has officially announced the Dororo remake release date. Yes, the good old Dororo is finally ready for a complete “overhaul”. It is known that Satoshi Shiki is taking care of the drawing, introducing some of his own “know-hows” while keeping Osamu Tezuka’s vision for the franchise alive.

Interesting fact: the original Dororo manga was released in 1967 (!), which means it’s more than 5 decades old. The thing is – during the 60s and the 70s, manga with demons and other supernatural creatures was very popular among the children/teenagers.

The story followed a Ronin (a self-employed samurai) and a young boy – an orphan and a thief. The Ronin’s body was deformed since birth: his father sold his body parts to 48 demons, and thus, they took control over him. Then, his old man tried to kill him in the river. Sounds pretty dark and scary, doesn’t it, especially for the kids?

Thankfully, a good doctor picked the boy up and gave him a new life. In 1969, two years after the manga’s debut, a black-and-white TV series was released. In 2007, a live-action movie saw the light of day. And now we finally know the Dororo remake release date! It’s coming on the 19th of October.

True, manga and anime are full of heart-wrenching and adrenaline-pumping stories, but Dororo is one of the first ones to bring such themes as death, betrayal, and supernatural forces to a relatively large audience. Without a doubt, the remake will be greatly appreciated by the fans of dark and twisted tales.

It will take us back to the so-called Sengoku period when military conflicts used to bring pain and destruction to the regular men and women of Japan. Will the Ronin and his young friend be able to stop the madmen from destroying everything and save their own selves? 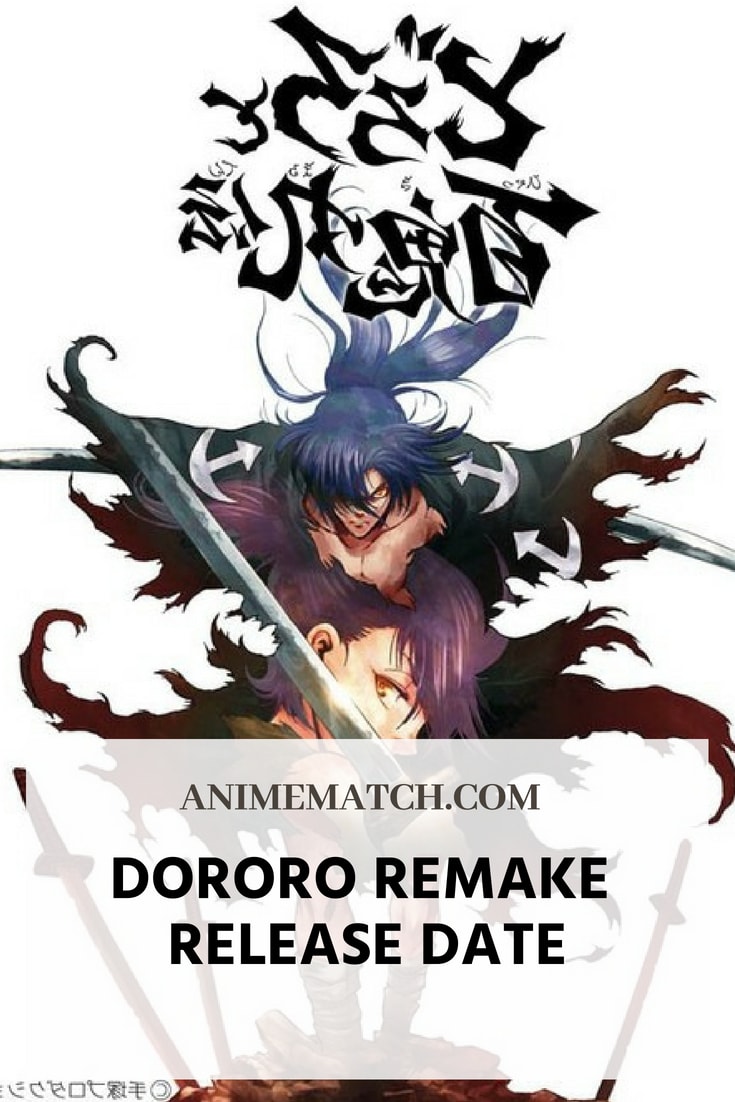 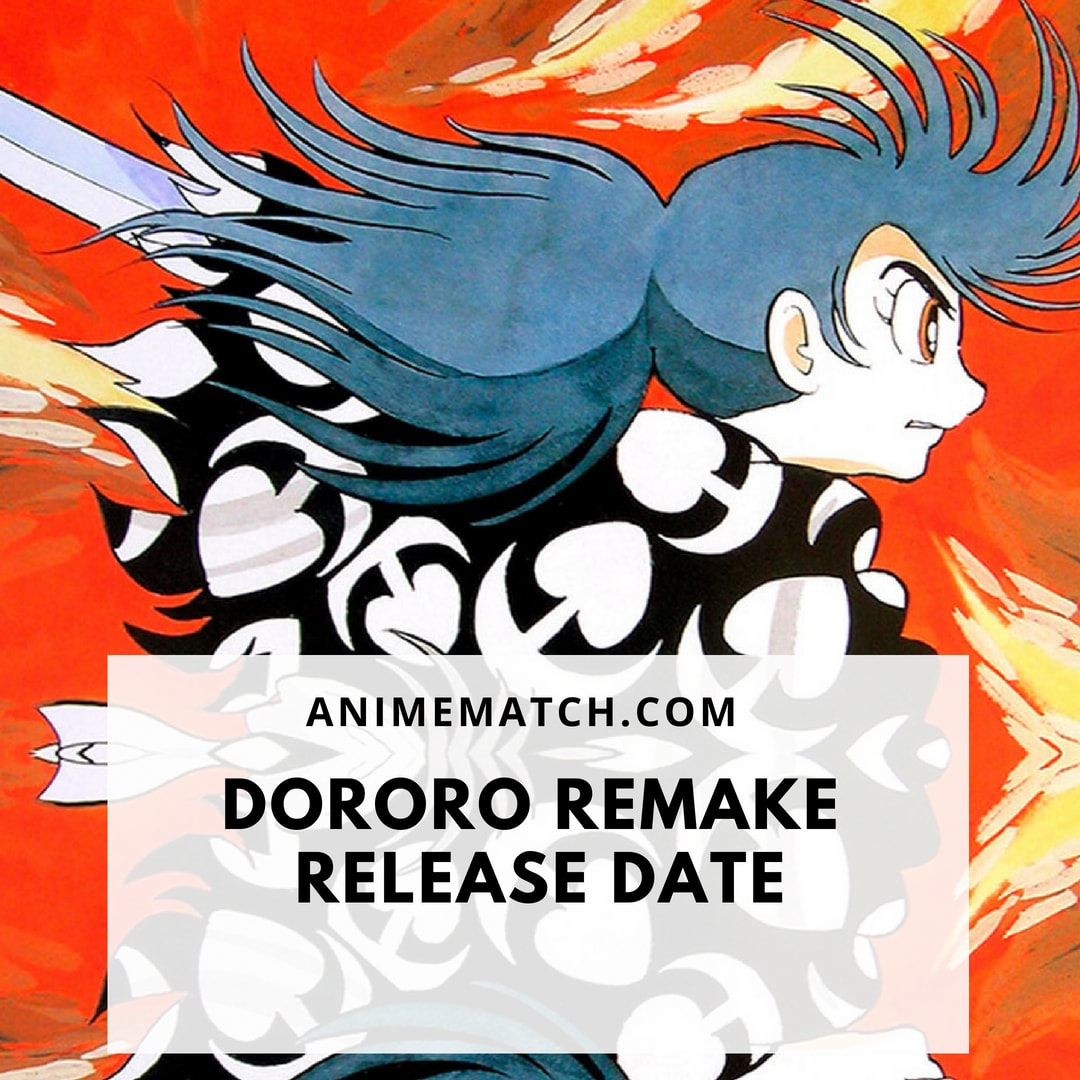