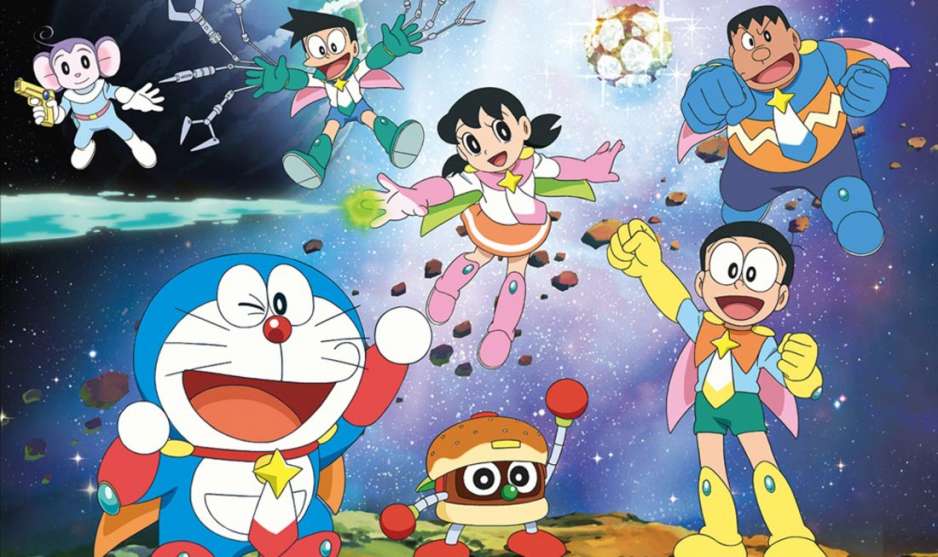 This robot cat managed to conquer the hearts and minds of the anime fans not only in Japan but also across the globe. And now, Yakuwa Shinnosuke, the man that single-handedly directed the previous movie in the franchise back in 2014, is bringing us Nobita no Getsumen Tansaki.

The Doraemon movie release date was revealed in the second half of October and made the fans go crazy. It will become available in early 2019 and will mark a new step for the big, blue, funny (and talented) cat. The story is as follows: they find a mysterious white light on the moon, and Nobita, the main human character of the tale, thinks that it’s a moon rabbit.

A couple of days later, a strange student arrives at his school, and that’s when weird things start to happen. Make sure to check out the beautiful trailer-slash-teaser video to learn a bit more about this upcoming project. The characters, the music, the beautiful graphics – the new movie will feature everything we love about the franchise.

So, when is the Doraemon movie release date, exactly? It will open on the 1st of March, 2019, on the first day of spring. Will it be just another anime film, or something bigger? According to the team working on it, there will be some big surprises in Nobita no Getsumen Tansaki.

A Big Blue Robot Cat And His Friends

Created by Fujiko F. Fujio, the original manga was first introduced to the world back in 1969. Overall, there are as much as 1345 (!) stories in the franchise. The anime adaptation is also highly successful.

The story follows a robot cat that leaves its time (the 22nd century) and move to the 20th century to help a young boy, Nobita. With 100+ million copies sold around the world, Doraemon is one of the best-selling manga on planet Earth. 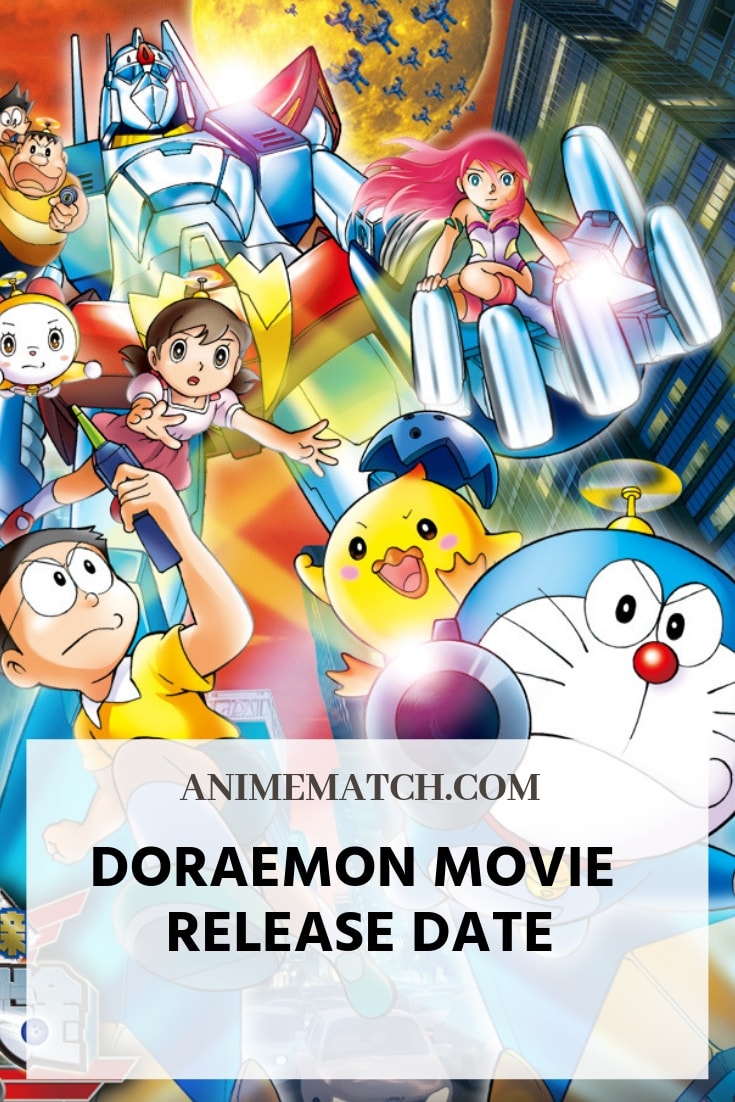 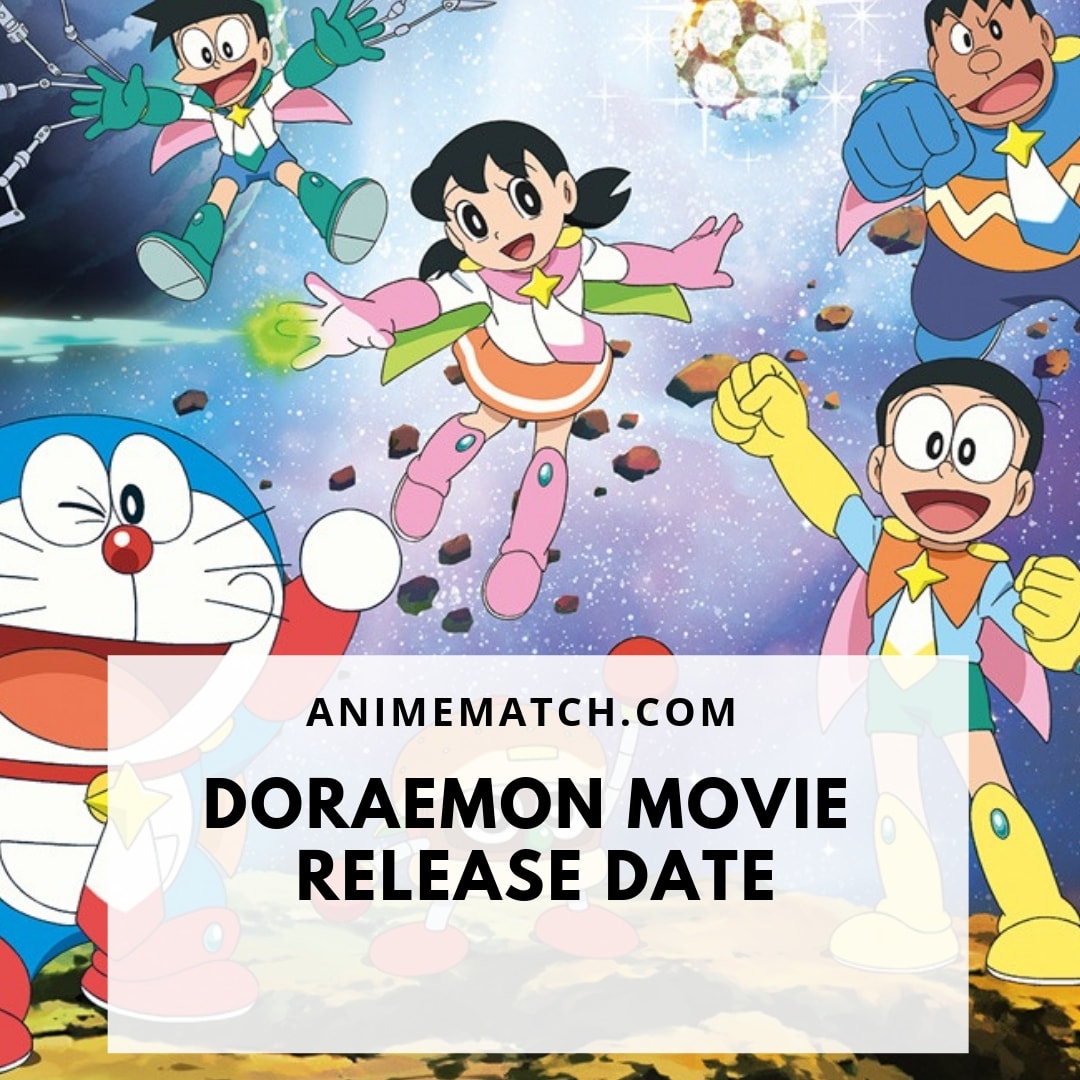