The overzealous and incredibly smart detective doesn’t really have time to rest – that claim is backed by the recently announced Detective Conan TV special release date. Next year, we’ll get 2 TV episodes (each is 1-hour-long) that are based on a pretty short manga (known as Kurenai no Shugakuryokou-hen in Japanese).

This manga was written to celebrate the 1000th (!) chapter. Yes, Conan has been around for ages, but we still love him, right? So, what is this TV special going to be about? Welcome to Teitan High. The story is centered on a bunch of students on a field trip somewhere in the countryside.

During this trip, they learn of serial murders and decide to join forces in an attempt to catch the bad guys. Interesting fact: the legendary detective will make an appearance in both episodes; plus, he won’t be in a little kid’s form but rather in his fancy high-school boy form. If you’re familiar with the original franchise, then you’ll be happy to see other significant characters, including Touyama and Hattori.

The Detective Conan TV special release date is January 2019, which is like 4 months away. Are you ready to join Conan in a brand-new investigation? Then mark the date on your calendar and let’s count the days together!

That’s right: this is one of the most popular manga/anime franchises on the planet. The manga volumes managed to sell 200+ million copies around the globe, which automatically makes it one of the best-sellers in the genre (currently, it’s holding the #4 spot).

The official anime adaptation is also highly successful and received international praise both from the critics and the regular fans. The very first episode of the manga hit the bookshelves back in 1994. As of late 2017, there are 94 volumes available. 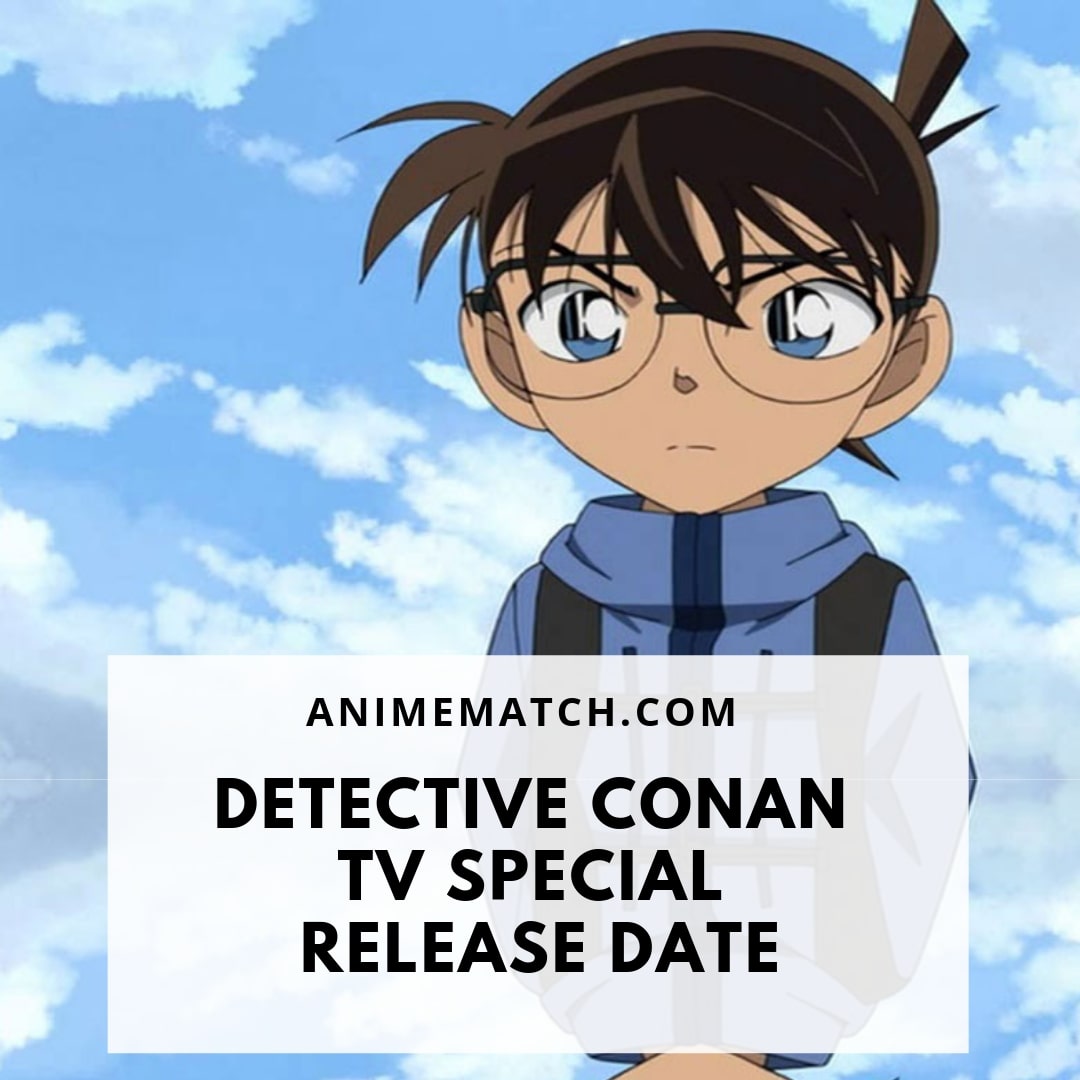