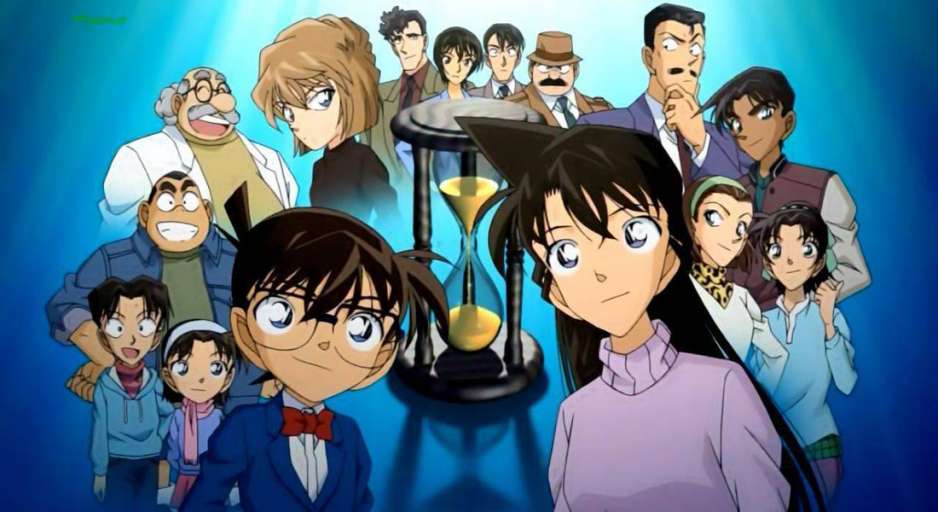 That’s right: this is a manga adaptation of an anime, not the other way around. Conan is internationally famous as one of the smartest detectives on the planet, and his fan-base is truly enormous. The Detective Conan: The Lost Ship in The Sky manga was announced recently, proving the rumors that the anime film that came out 8 years ago (in 2010, to be exact), is about to be turned into a manga story.

The team behind it is pretty impressive: the folks busy drawing the manga are big pros; the screenwriter and the director of the anime are also heavily involved to give their priceless insights. Fact: The Lost Ship In The Sky is the 14th movie in the series. Yes, this is a pretty big franchise, and the original Detective Conan manga did more for the genre than any other modern-day title.

So, what’s this particular story all about? We’ll get to follow Kid on his quest to grab a precious jewel. It’s aboard the biggest plane on the planet, but that’s not really going to be a problem. However, he soon learns that there’s a terrorist group aboard the plane. What is Conan going to do? Kick some ass and take names, of course! The Detective Conan: The Lost Ship in The Sky manga release date is September 25th, by the way.

Detective Conan – One Of The G.O.A.T.s

As mentioned, Detective Conan is more than just another “Japanese tale.” The very first manga saw the light of day in 1994 and is still being serialized. In North America, due to some legal claims, it’s known as Case Closed. As you might’ve already known, Conan is not really a kid, but rather a grown man locked up inside the body of a child. All he wants to do is to track down the people responsible for this and make them pay. 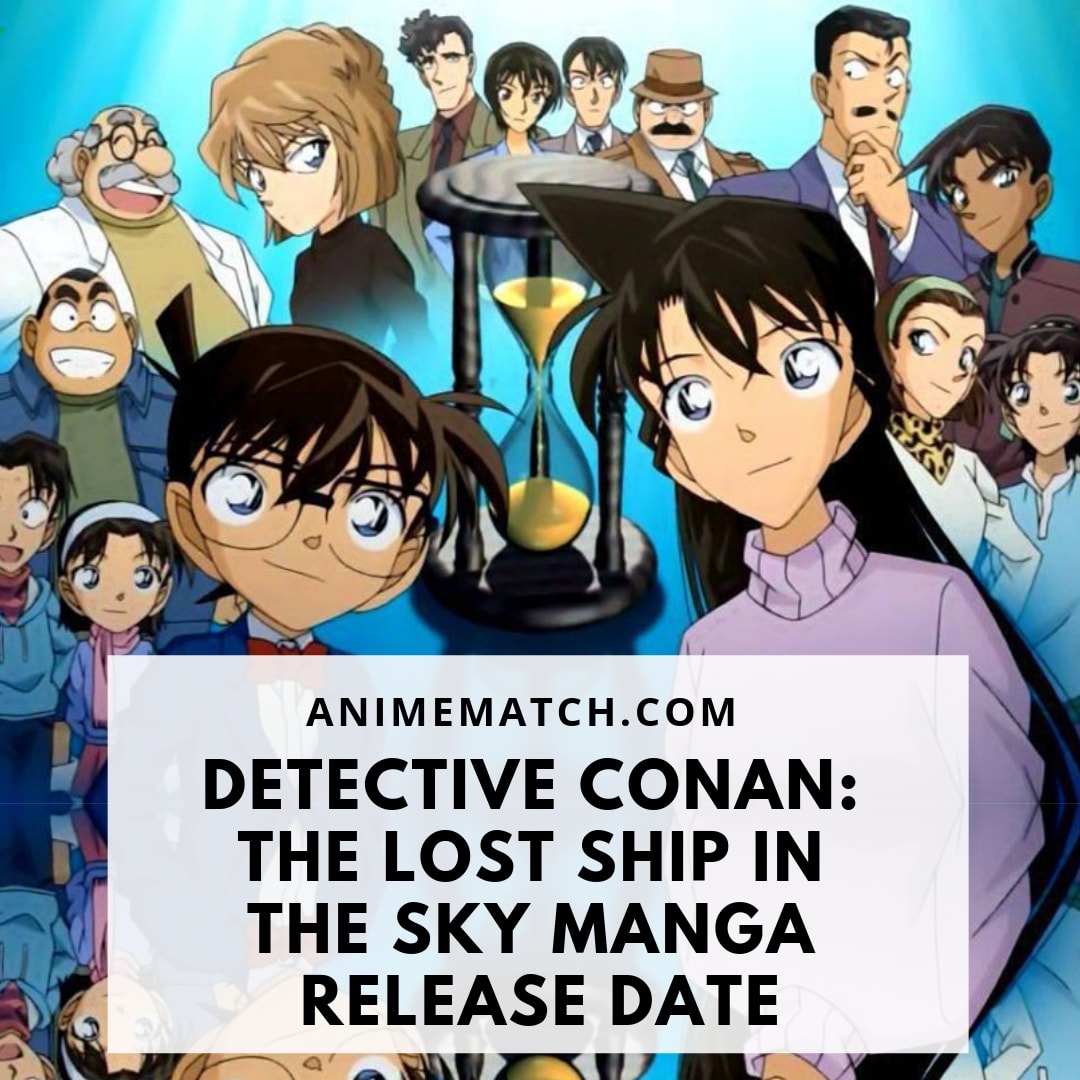 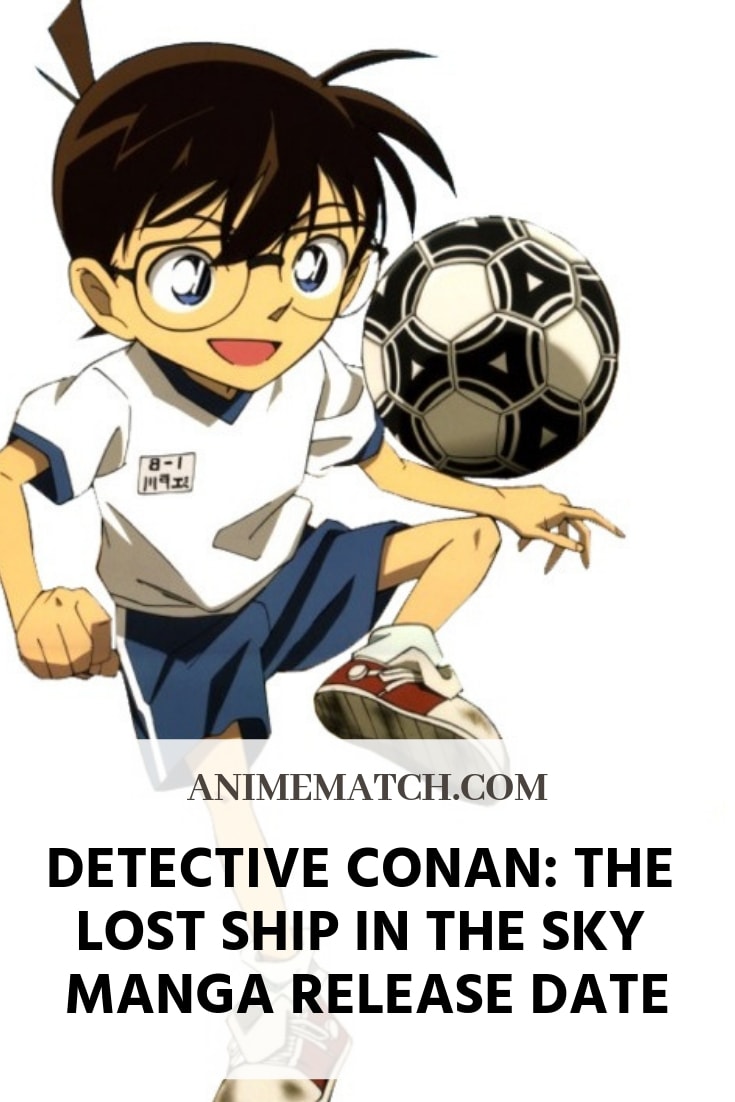