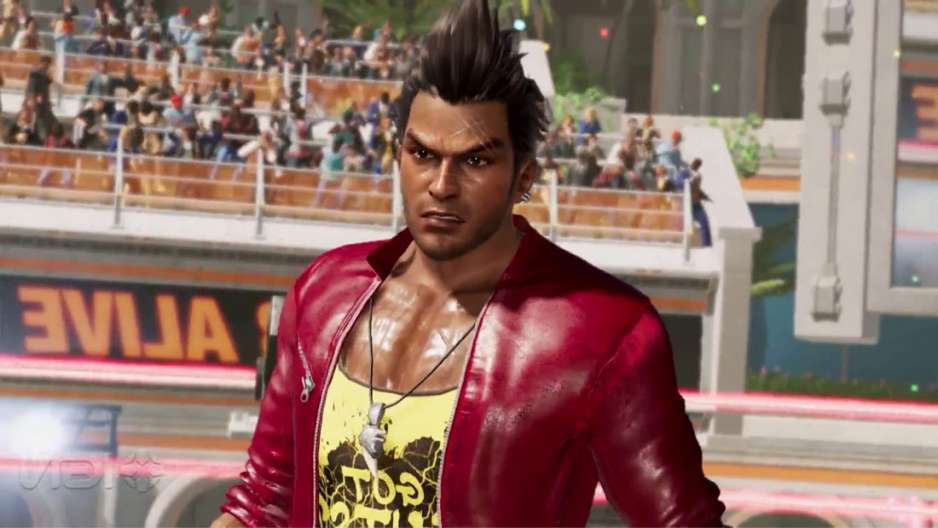 If you love fighting video games, then DOA is not just three words for you. This series has been around for decades, and the 6th installment is coming. Recently, the Dead Or Alive 6 new character Diego was announced, and now we have an official trailer featuring this mighty fighter.

Team Ninja, the company that has been working on this award-winning franchise for as long as we can remember, has also introduced another new playable character – Rig. However, the fans seem to be in more favor of Diego, a modern-day bad-boy with an attitude and impressive skills. This guy can hold his own even with the deadliest masters out there.

Speaking of the new game, it’s worth mentioning that the graphics look really good, and the publisher is getting ready to release it in March 2019. Yes, it’s only 7-8 months away, and it seems like the series is finally getting the “shake” that it so desperately needs. It will be available for personal computers, PS4, and Xbox One.

As for the Dead Or Alive 6 new character, this is a very common thing about fighters: they introduce additional characters all the time, giving the fans something exciting from the game so that the anticipation keeps on rising. He’s not particularly original in his moves, though.

Dead Or Alive 6 – More Than Just Another Fighter Game

As one of the most iconic video game series in history, DOA is here to stay. The latest addition to the franchise, Dead Or Alive 5, was introduced to the world in 2012. Yes, it’s been 6 years, and, even though there was a huge update in 2015, we’re still waiting for the new chapter to hit the shelves. The very first DOA game saw the light of day 22 years ago – in 1996. Along with the amazing fighters, countering-based system, and interesting design, it is also known for the beautiful female characters. 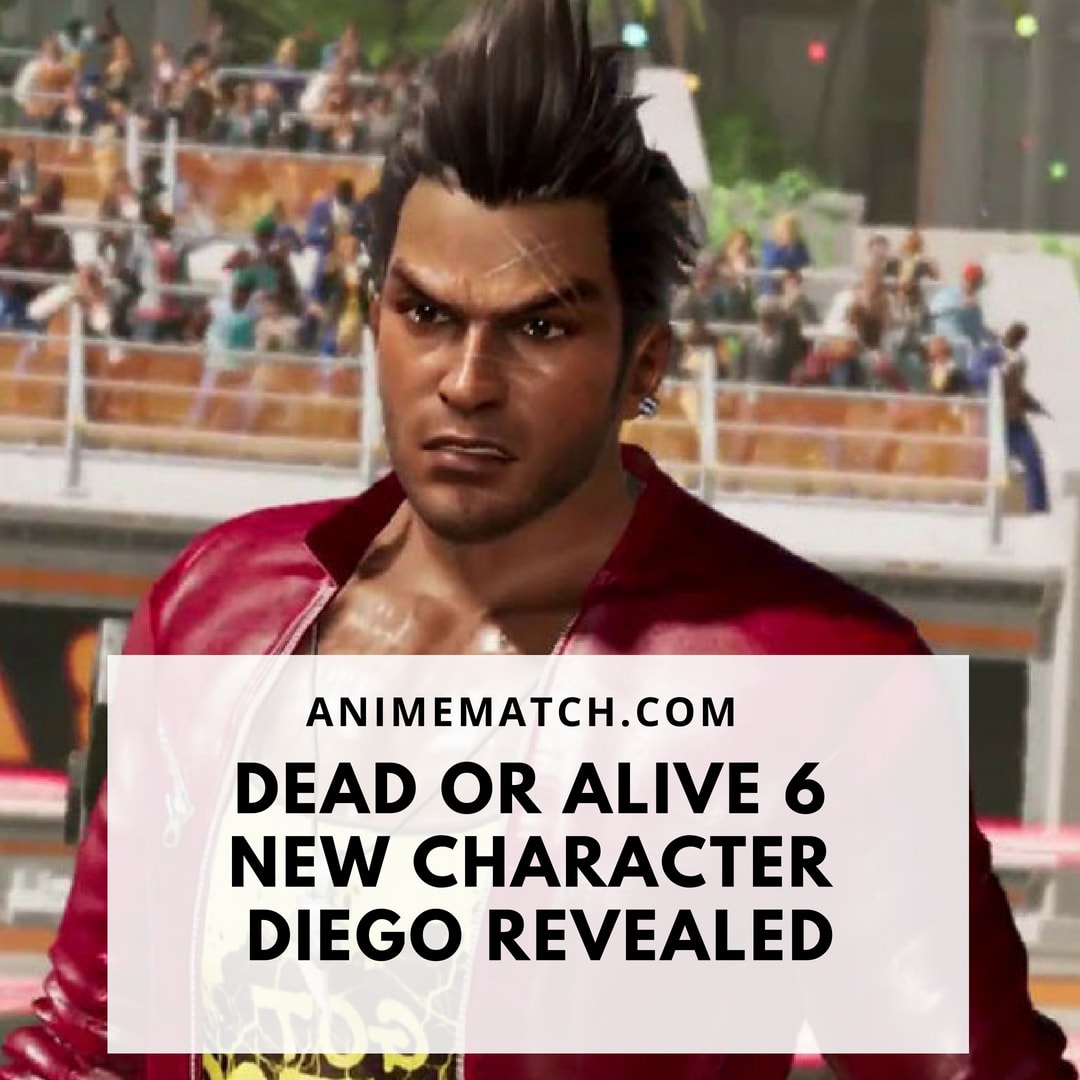 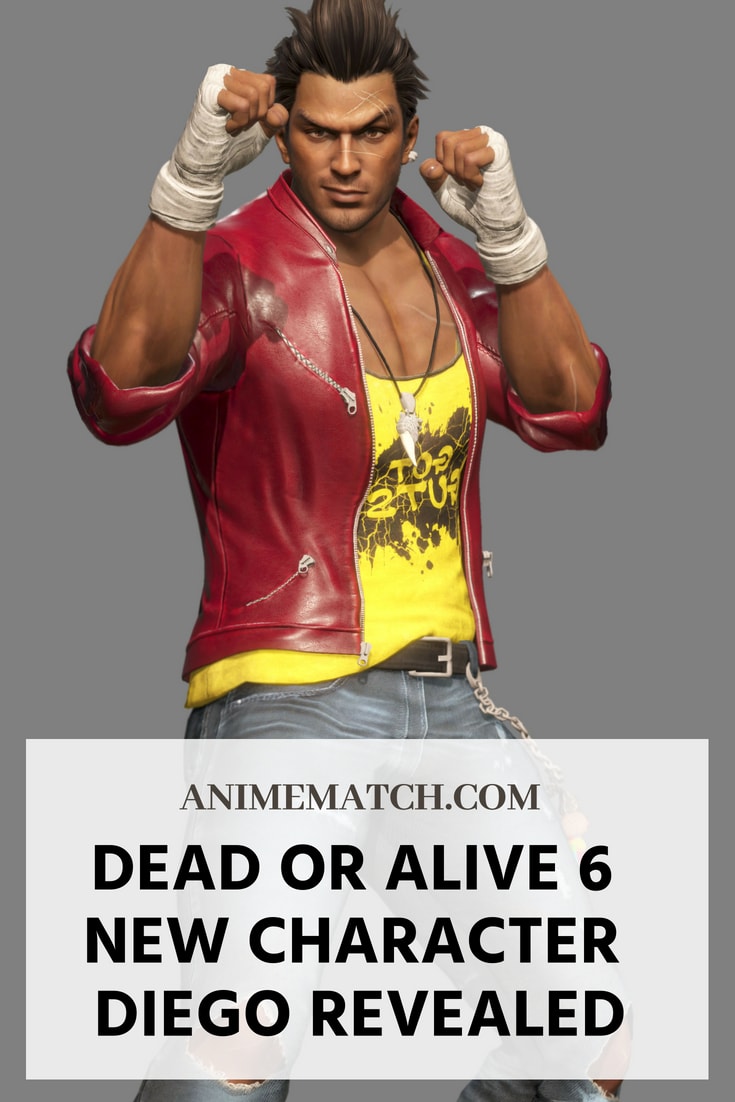