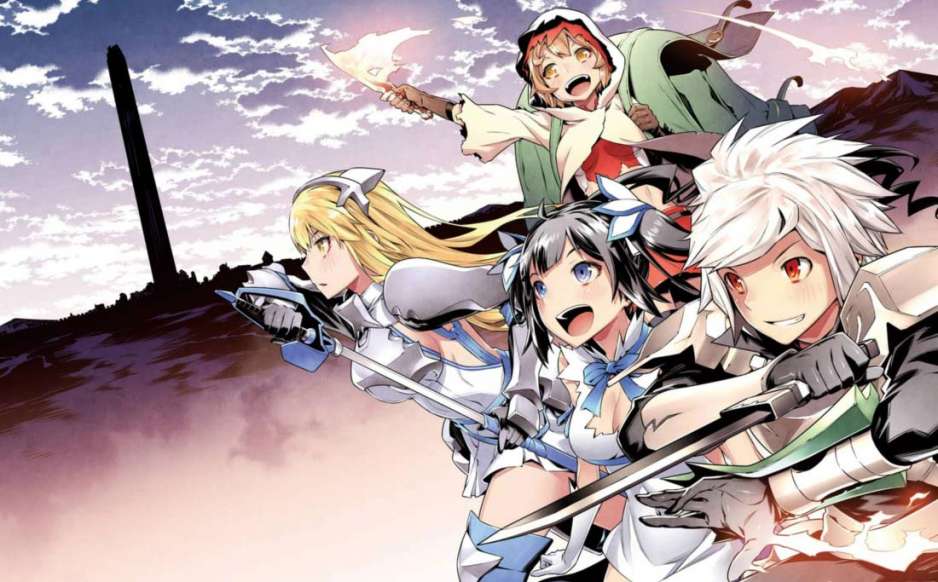 This movie has been in production for quite a long time, and just when the fans started to become anxious (and angry with the team), the official DanMachi movie release date was revealed. It will arrive on the big screens early next year and will, hopefully, meet the requirements of the international audience.

Along with the date of release, we now also know the name of the brand-new character and the woman that will portray her: Artemis, the mysterious new girl, will be played by Sakamoto Maaya. Sakamoto is a talented singer, songwriter, actress, and voice actress, famous for her performances of popular anime theme songs.

The original light novel series was created by Omori Fujino, and, thanks to the amazing illustrations by Yasuda Suzuhito, DanMachi quickly rose to fame. Overall, there are 10 million copies in print, which automatically means it’s more than just another popular novel.

Plus, since 2013, the official manga adaptation has been released (in a serialized form, of course). In 2015, the very first anime series was introduced; the spin-off that came out later also received an anime adaptation, making the franchise even bigger than it initially was.

Alright, so, when is the DanMachi movie release date, exactly? Is it coming soon? Yes, it is: the series is set to premiere on the 25th of February, which means it’s only 4 months away. This is a very fast-paced, funny, and exciting story that will be equally interesting both for the grown-ups and the kids (especially the teenagers).

So, if you’re in the mood for something crazy, make sure to give this upcoming film a chance. After all, anime is all about comedy, action, and a little bit of that mystery to go along with it, right? Again, the release date is just around the corner – get ready! 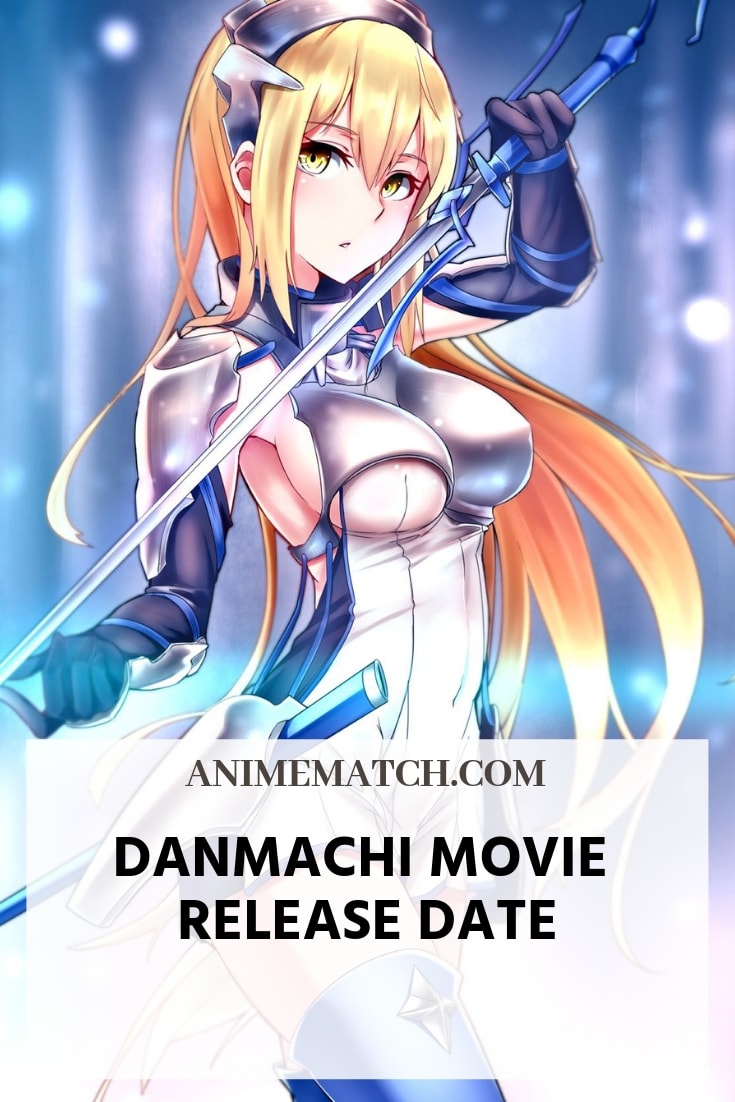 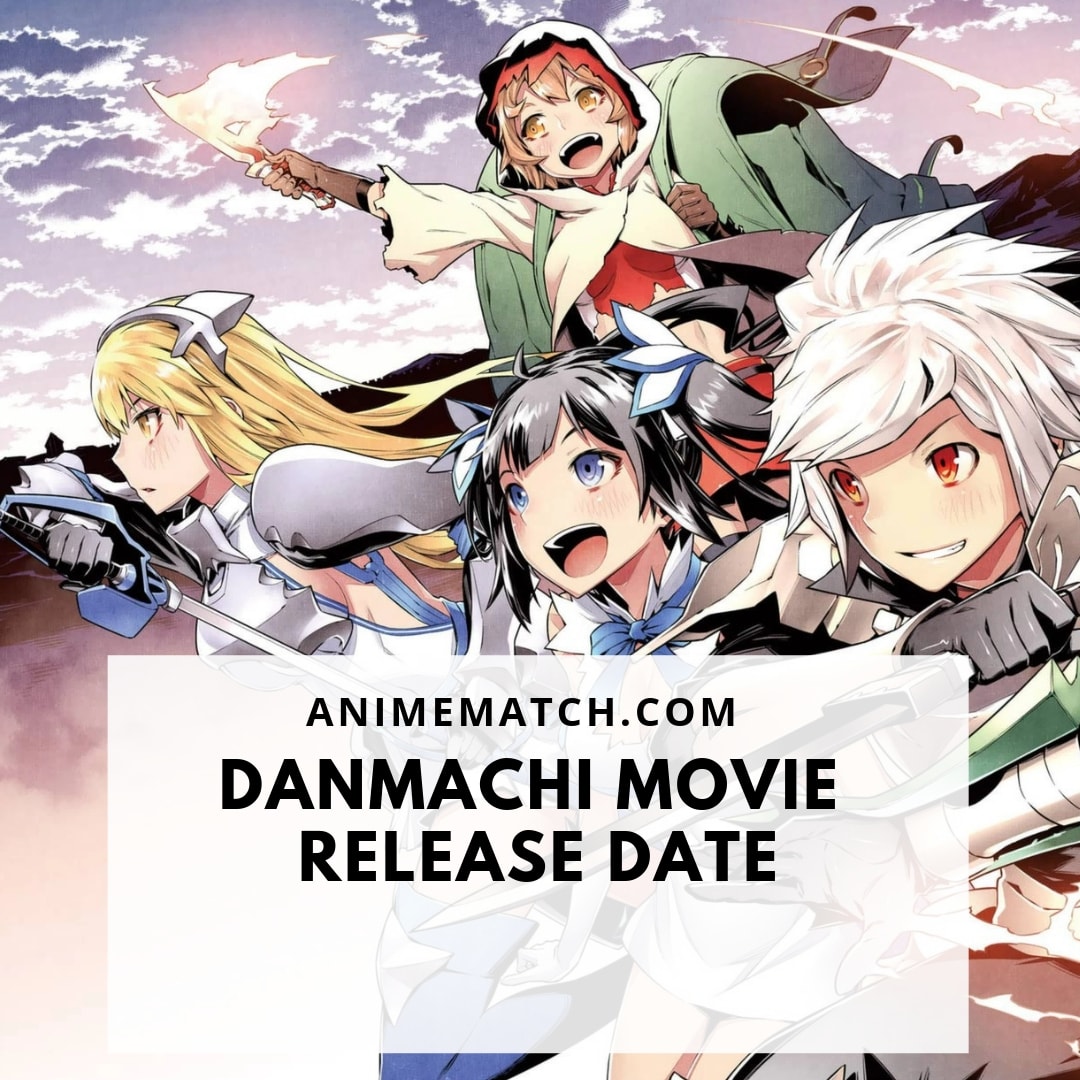