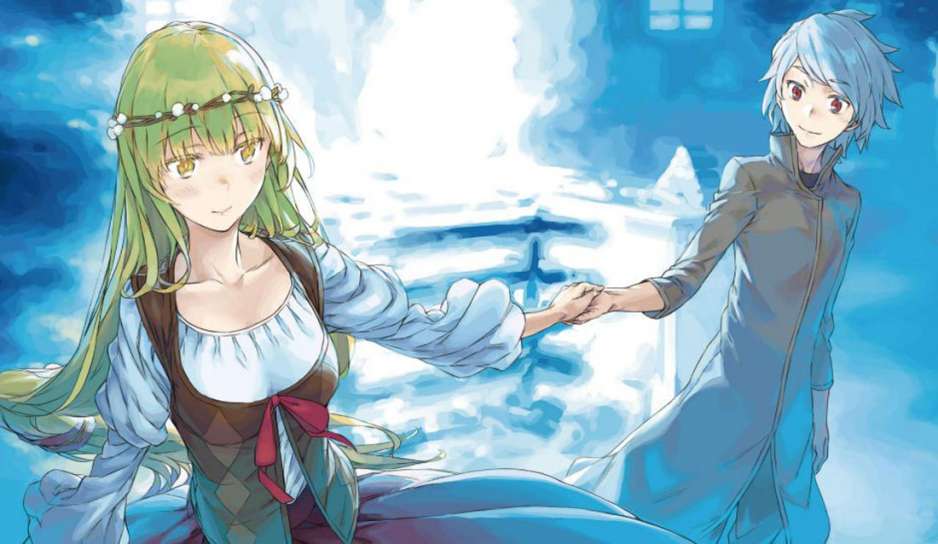 It’s safe to say that this movie has been one of the most anticipated titles of 2018. Sadly, it’s not coming this year; on the other hand, we do have the Dan Machi release date, and even a trailer to keep us busy. The theaters will probably earn a lot of money on the day of the premiere!

Now, even though there is a pretty amazing trailer out, the team behind this new project is not yet revealed; same goes for the cast (we’re sure it’s going to be great, though). As we can see from the short video, this is going to be a fun, mysterious, and all-around lovely film to check out with your friends/loved ones/kids.

The cheerful music, the colorful characters, and the spirit of a life-long journey will definitely keep you entertained. Known as Arrow of the Orion, this adventure fantasy anime is based on a story by Fujino Omori. The heroes will have to face a huge dungeon in their hometown – Orario – and fight the evil forces in their quest.

Hestia, a goddess, a young boy, Bell, join forces in an attempt to “beat” the dungeon. The official anime series was introduced to the world in 2015. As for the Dan Machi release date, it will become available in 2019. We bet it’s coming early spring.

Dan Machi – Love And Hate In A Massive Dungeon

Fact: for this upcoming release, Omori, the author of the novel, wrote the screenplay and added a couple of new characters to spice things up. Katsushi Sakurabi, a gifted director, was lucky enough to join the project.

Overall, there are 11 volumes of the light novel available, along with 2 manga and a TV series. This year, the second season and the first ever movie in the franchise were also announced. Yes, Dan Machi is doing pretty great, and, hopefully, with the success of Arrow of the Orion, we’ll get to see a lot more of it. 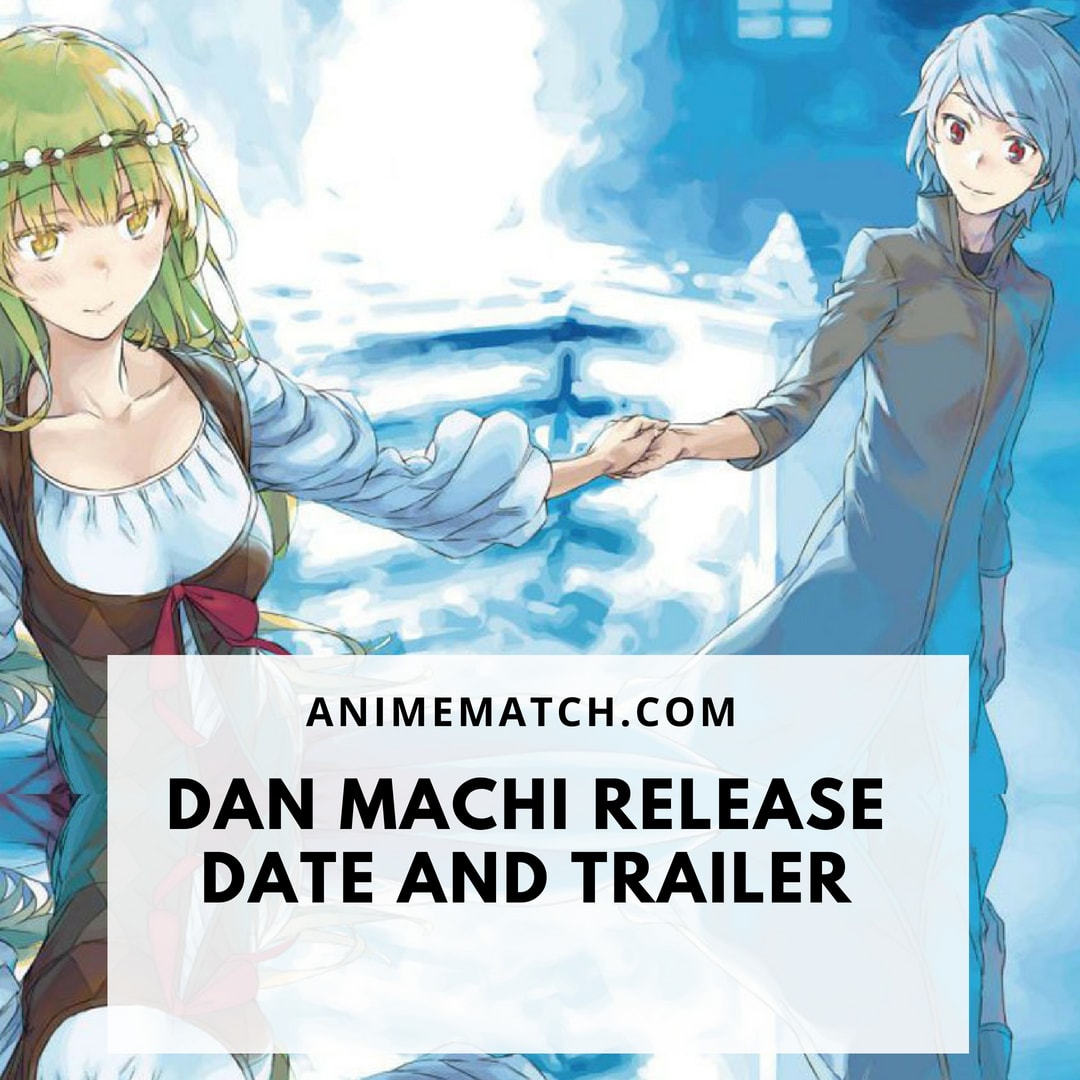 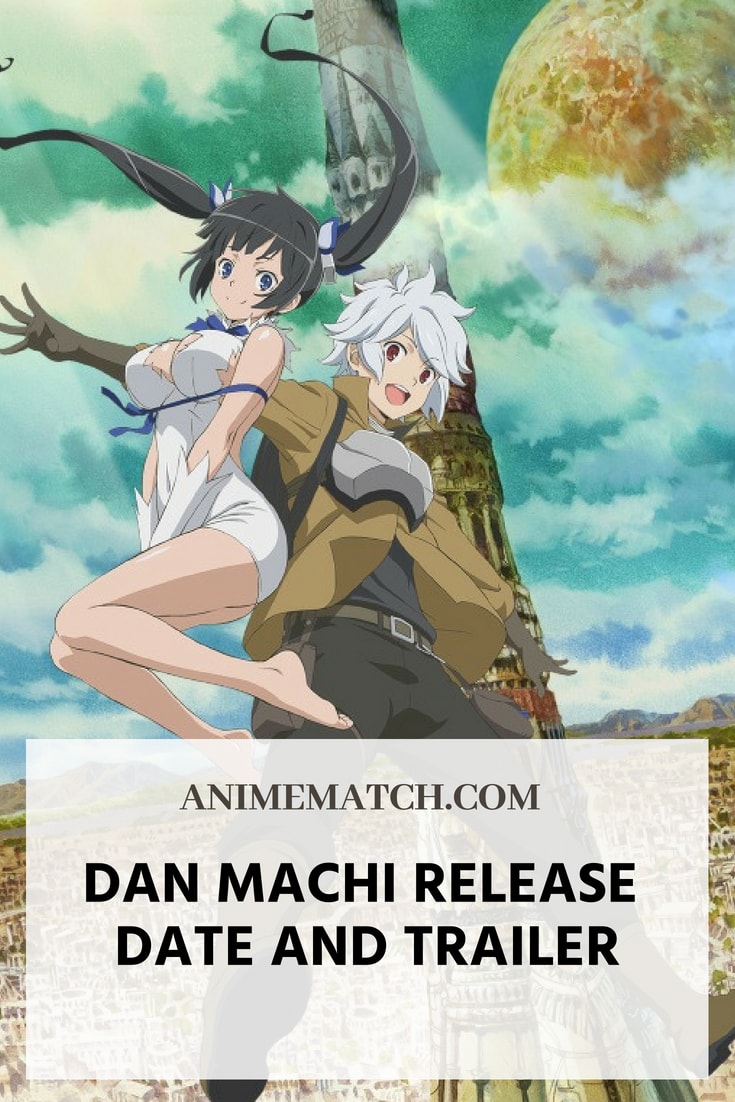