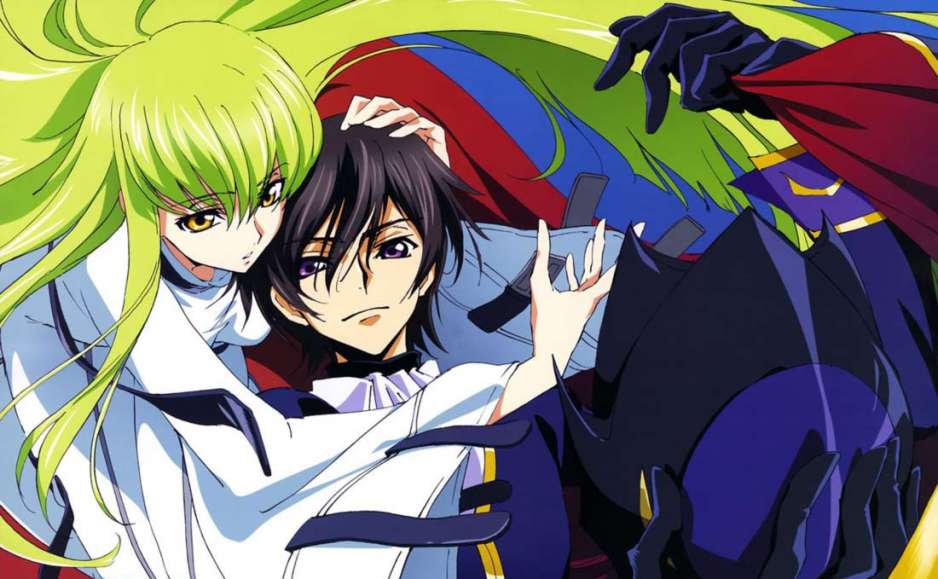 If you’ve been keeping up with the industry, then you already know that this franchise is only getting bigger and better with time. And the brand-new Code Geass game project is a great example of that. They even opened an official account on Twitter to let the fans know that something exciting is coming.

DMM Games, the company that’s handling production, also launched a website dedicated to this CG game. Yes, judging by the magnitude of it all, it’s safe to say that this new project is of the highest priority. Sadly, that’s all the news we have at this time, but more is definitely coming, so, stay tuned! You might be wondering about the release date of the Code Geass game project – well, aren’t we all?

We bet it will hit the shelves early/mid-2019. Until then, let us tell you that Re;surrection, the sequel anime movie, will arrive in February 2019. Goro Taniguchi, the man in the director’s seat, said recently that most of the team is still there, and they’re gearing up to deliver a thrilling new experience for the fans.

It’s also important to note that this is the grand finale, meaning they will complete the story with this film. By the way, Re;surrection is the 4th movie in the series, and the very first chapter was introduced in 2017.

Do you know when the original TV series came out? It premiered in 2006, more than 12 years ago. Two years later, in 2008, the official sequel series was released. Over the years, the series has spawned multiple manga and video games, most of them highly successful.

Code Geass: Akito the Exiled, a spin-off OVA side-story, premiered in 2012. It brought even more fans to Code Geass and proved that the franchise is full of interesting stories to tell. 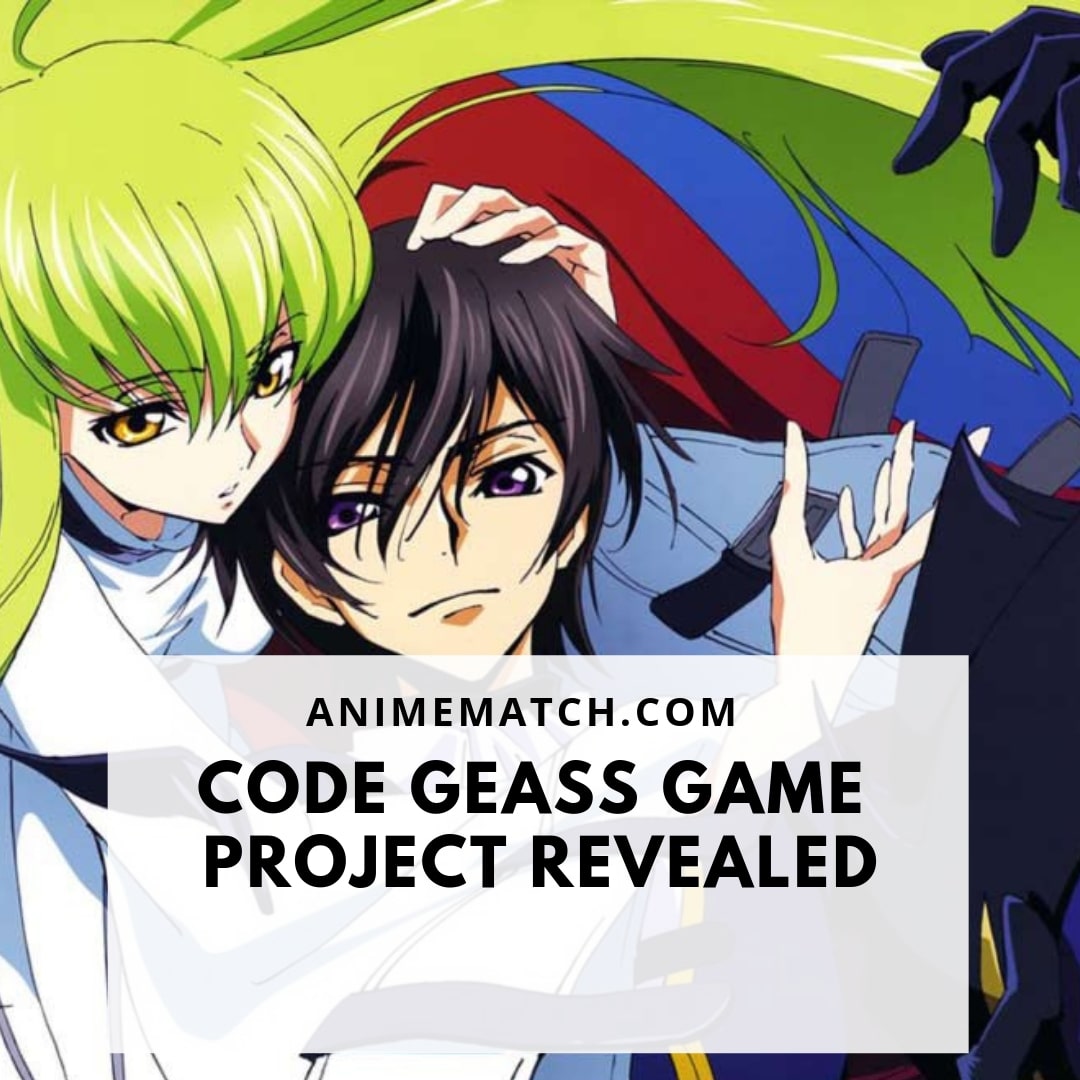 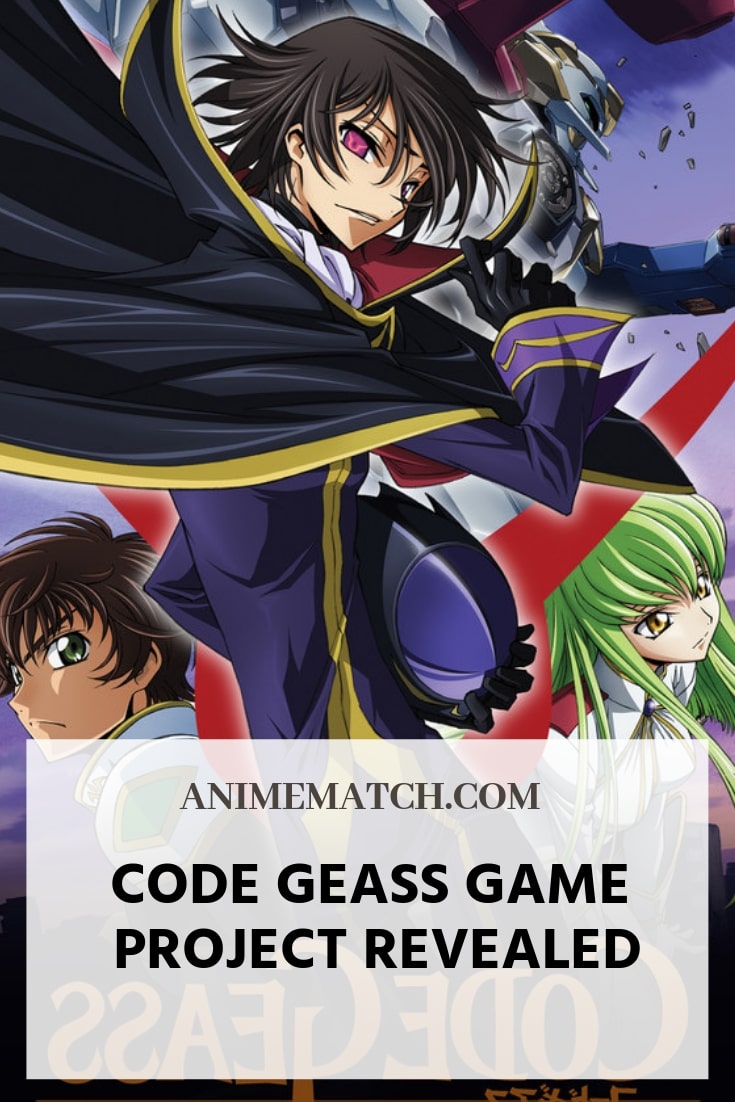