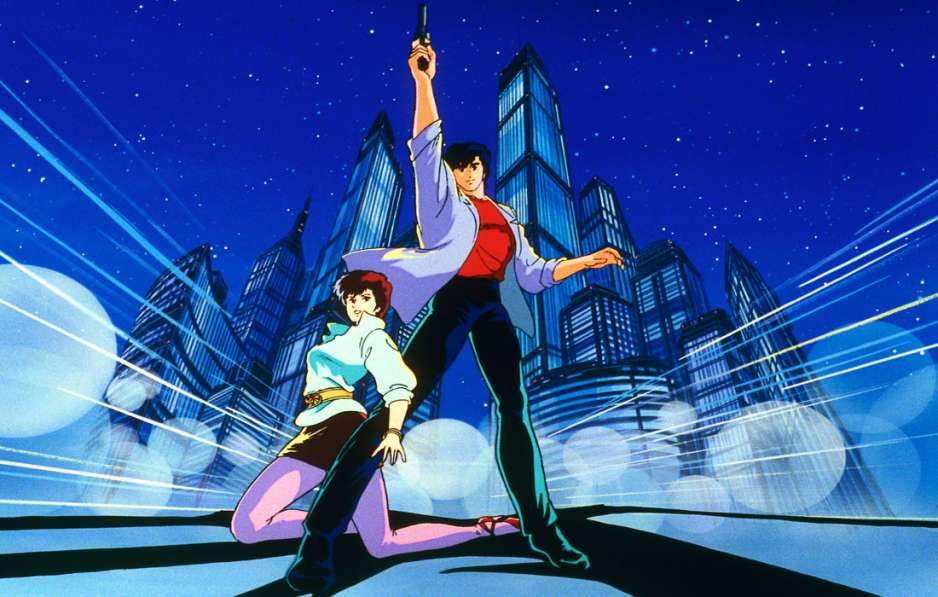 Are you a fan of this legendary detective slash comedy series? If so, then rejoice, because there’s a new movie coming! That’s right – the City Hunter release date was officially announced recently, giving us a lot to look forward to. Plus, there’s a brand-new trailer that takes us back in time and offers a walk down memory lane, into the iconic series that has been in the abyss for almost 30 years.

It looks really awesome! Now, even though it’s been that long, it was revealed that most of the folks that used to work on the original will be reuniting for this movie, which, naturally, is great news. Sunrise, the studio responsible for the series, is back in action.

Same goes for the director, Kodama Kenji. Fact: the actors that gave their voices to the lead character and his partner will be reprising their roles. The rest of the cast is also almost the same as before, and that is a clear indication that the fans will get exactly what they’ve been dreaming of all these years.

With the City Hunter release date and trailer revealed, it’s obvious that the project has been in works for a while. In fact, it’s set to arrive on the 8th of February, 2019. True, it’s six months away, but at least we have a trailer to chew on. Hopefully, it’s gonna be just as epic as the original series.

The original manga first appeared in a serialized form in 1985 and lasted until 1991. In ’87, the manga was turned into an anime TV series (the one that the movie is supposedly based on). Overall, there are 4 animated TV series, 2 OVAs, several movies (one featuring the iconic Jackie Chan), and even two live-action dramas – one made in South Korea, and another in Japan. As you can see, it is very popular!