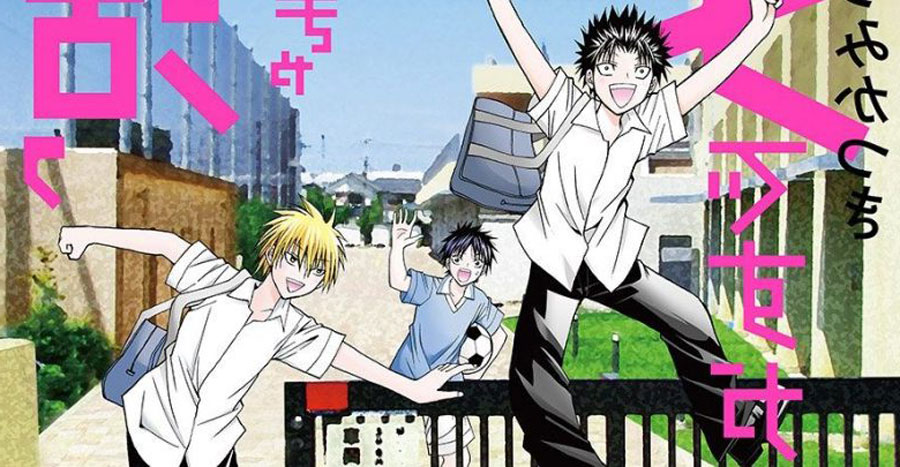 As it usually goes in Japan, when a manga gains popularity, a new adaptation is always on its way. That claim was confirmed recently with the reveal of the Bukatsu, Suki Janakya Dame Desu ka? TV show release date. Katsuki Izumi’s original story gained a somewhat iconic status in relatively small circles, and now, with this live-action TV series, we believe it’s going to get a lot more recognition.

Again, this isn’t an anime, but rather a live adaptation with real-world actors. So, what’s it all about? Killing monsters and saving the princess? Well, not quite: the plot is focused on young Japanese men on their journey towards reaching the musical Olympus.

To put it simply, we’ll get to follow the lives of three gifted boys with only one goal: to become famous. By the way, the fellas are the members of a popular idol group King & Prince that’s currently successfully touring in Japan and around the globe (yet, in the series, they are just getting started).

If you know the group and have been keeping up with their activities, then you probably already know the Bukatsu, Suki Janakya Dame Desu ka? TV show release date. But we’ll announce it anyway: the new series will become available on the 22nd of October.

Bukatsu – What’s It All About?

In the manga, the high-school boys are ready to do whatever it takes to make it in the business and hope that club activities are their key to success. However, that’s just the tip of the iceberg, and they end up going through numerous struggles. As a slice-of-life comedy tale, Bukatsu is full of hilarious jokes and funny moments.

Fact: the theme song is performed by the band. Square Enix had been publishing the manga for 1 year (during the 2016-2017 period). Last year, the company introduced a brand-new 1-volume edition. 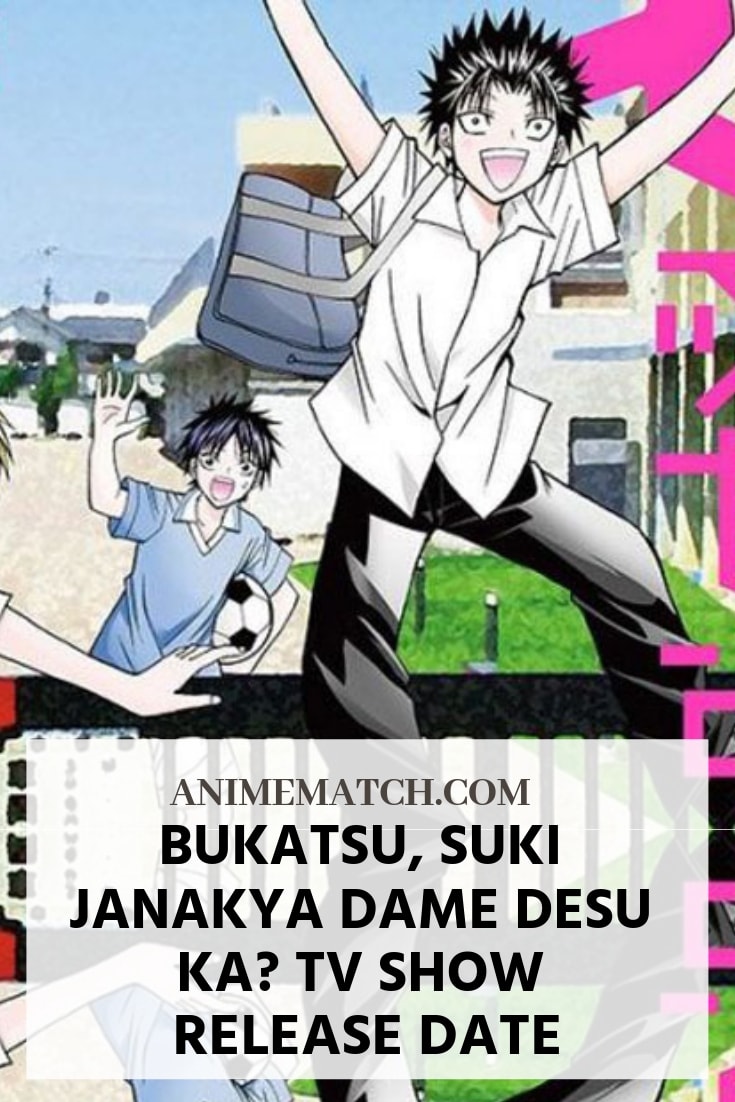 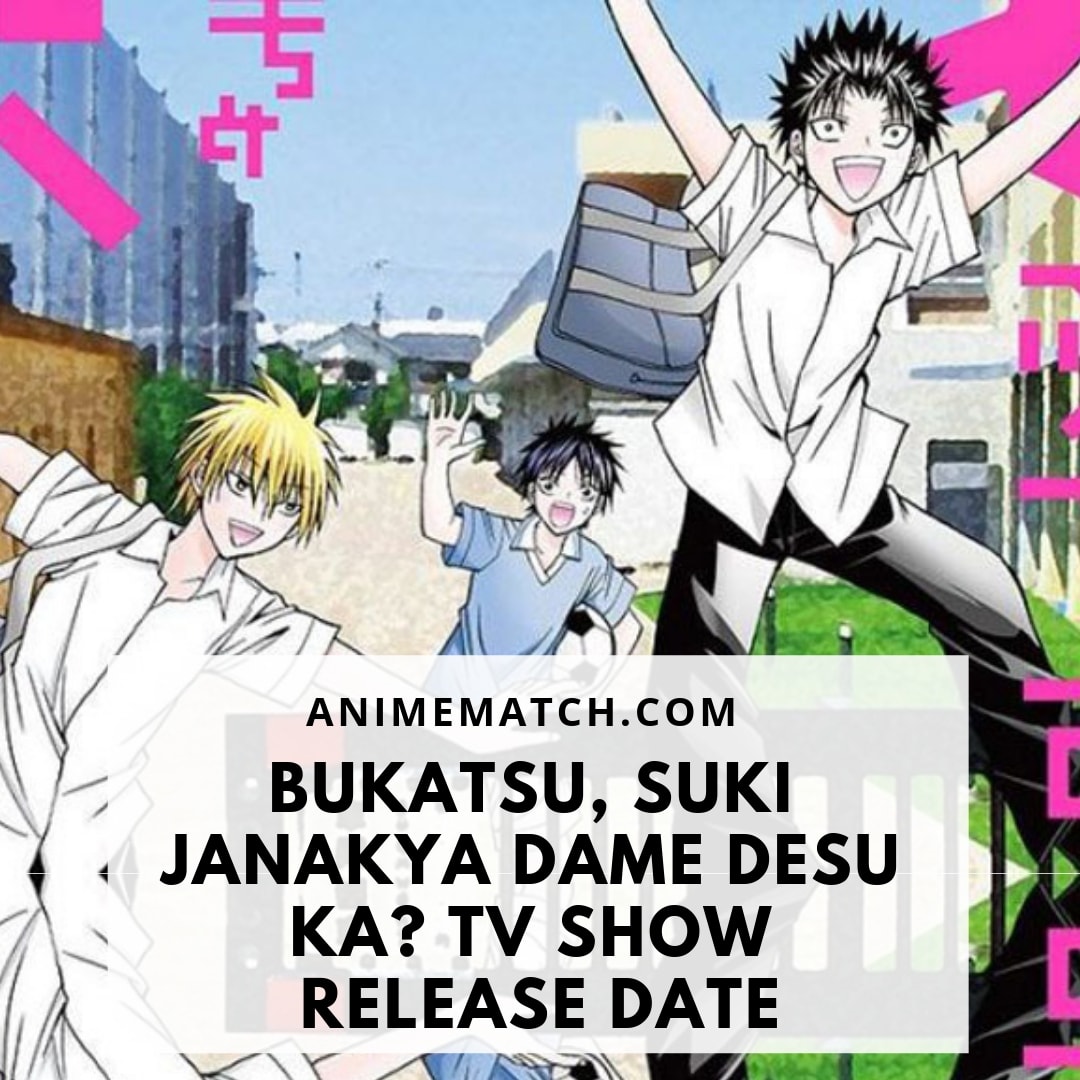