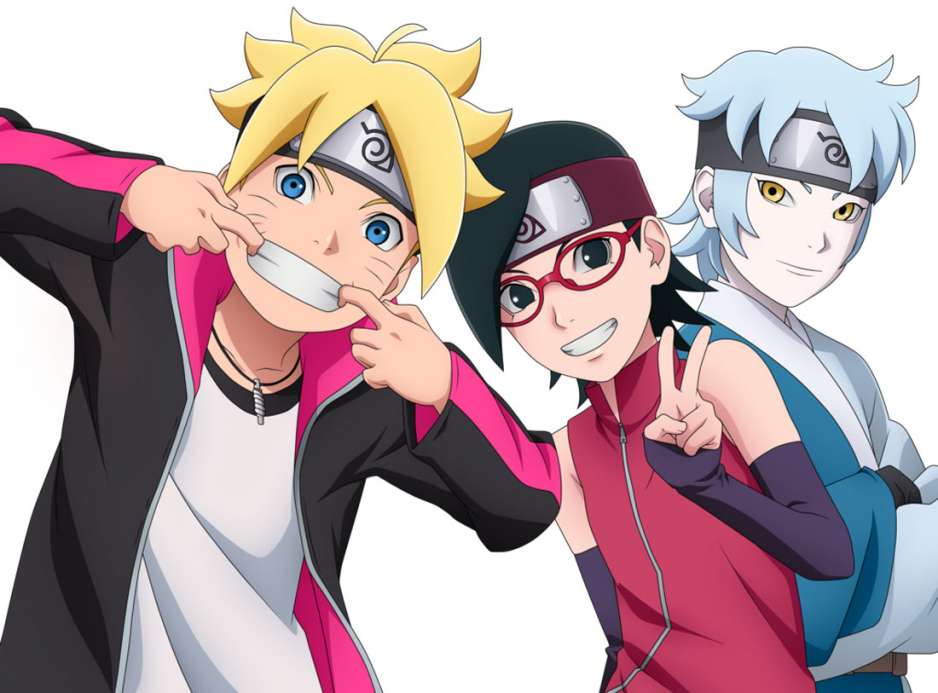 The international fans have been waiting for this for a very long time: finally, we have the Boruto English dubbed release date, and it’s coming sooner than you think. The anime series is getting bigger and better with each new episode, and with the English version becoming available, we bet it will get even more recognition.

True, there aren’t that many fans of Boruto around the globe (compared to the main fan-base in Japan), but it is safe to say that a lot of folks will be happy to learn about this. Subs have been around for a while now; yet, nothing compares to a dubbed English version.

Viz Media, one of the biggest publishers/distributors of manga and anime in the US, announced the news through their website, making it as official as possible. So, do we know the exact date? Of course, we do! The Boruto English dubbed release date is September 28, which means it’s only a couple of months away.

Overall, there are 65 episodes available (voiced by professional Japanese actors). The TV adaptation of the manga hit the small screens in 2017 and was a sequel to the original story. And now, a year later, the company is about to release the 1st-ever dubbed edition of the anime.

The plot follows Boruto, the son of the legendary ninja – Naruto. He’s desperately trying to find his true calling in life while studying at a ninja academy with his best friends. The critics praised Next Generations for the original concept, interesting characters, and gripping story.

The relationships between the younger ninjas and their predecessors are worth a round of applause. Interesting fact: there are 3 opening and 6 ending songs in this series!