Viz Media, the biggest manga/anime distributor in North America, made an announcement in the most recent Comic-Con in New York: they revealed the Boruto anime home video release date. Yes, we’re talking about Naruto Next Generations. If you’re a big fan and have always wanted to check it out, it’s time for you to rejoice!

In Japan, this TV series was introduced in 2017. Ukyo Kodachi, the man that wrote the original manga series, did a great job of paying homage to Naruto and creating his own, unique story that resonated with countless fans around the world. Yes, this is a spin-off and follows the ups and downs of Boruto.

This young man is the son of the legendary ninja warrior, Naruto, and is destined for greatness, just like his father. However, before he turns into a legend, the boy will have to go through numerous trials and tribulations. As mentioned, the anime adaptation of Boruto premiered last year.

The interesting fact is – the anime wasn’t a 100% copy of the manga, but rather a prequel, set years before the kid and his friends turned into fearless ninjas. So, when is the Boruto anime home video release date, you might ask? It will become available in spring 2019.

According to Kishimoto, the man that gave us Naruto, Shueisha, the company that owns Weekly Shonen Jump, one of the biggest anime/manga lines of magazines, wanted him to write a sequel to his iconic tale. However, he had absolutely no desire of doing that. So, he told his former assistant and talented illustrator, Ikemoto, to give it a try instead.

As a result, we have Boruto – another highly successful series in the franchise. At first, the critics were a bit skeptical about it, but these days, Naruto Next Generations is considered to be a modern-day classic. 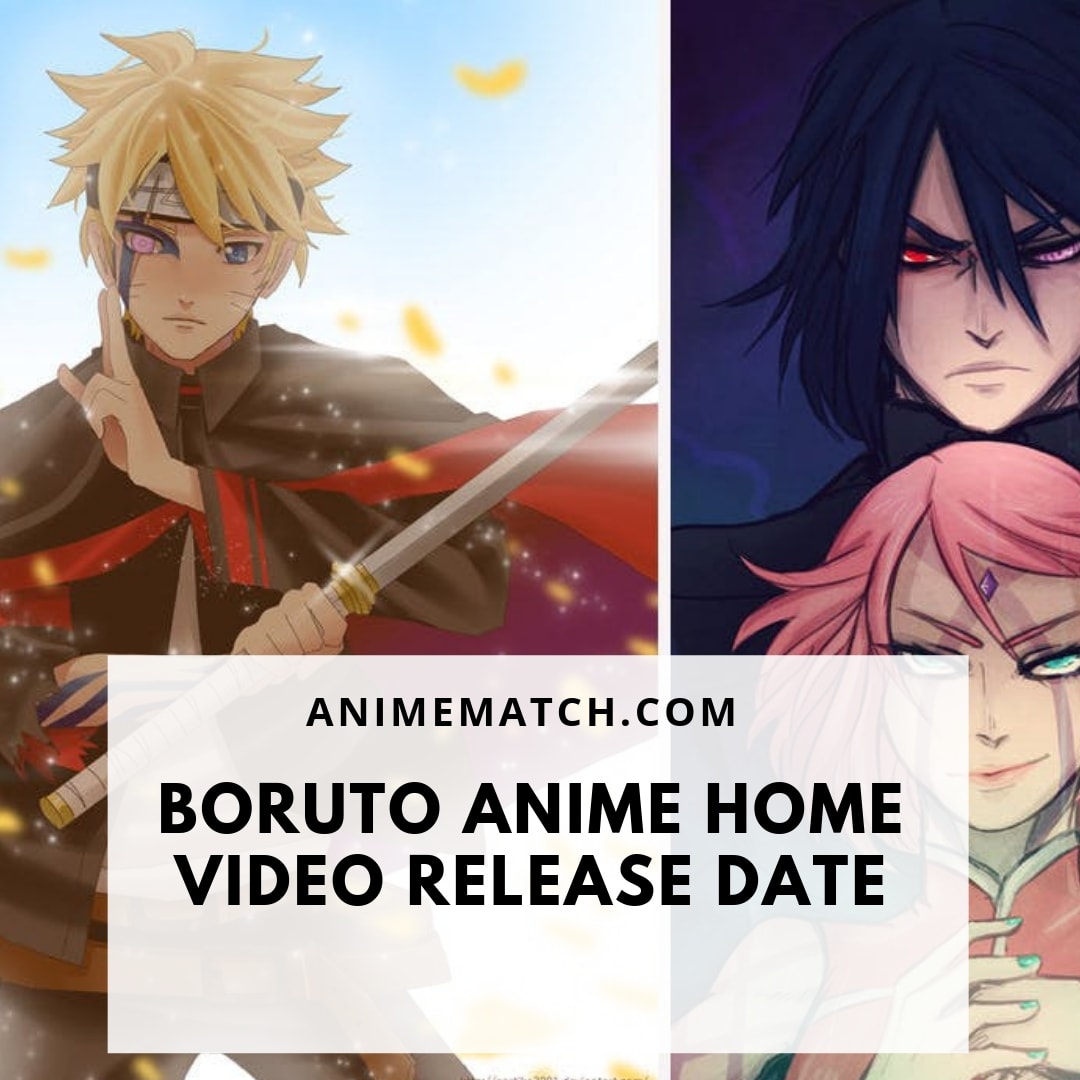 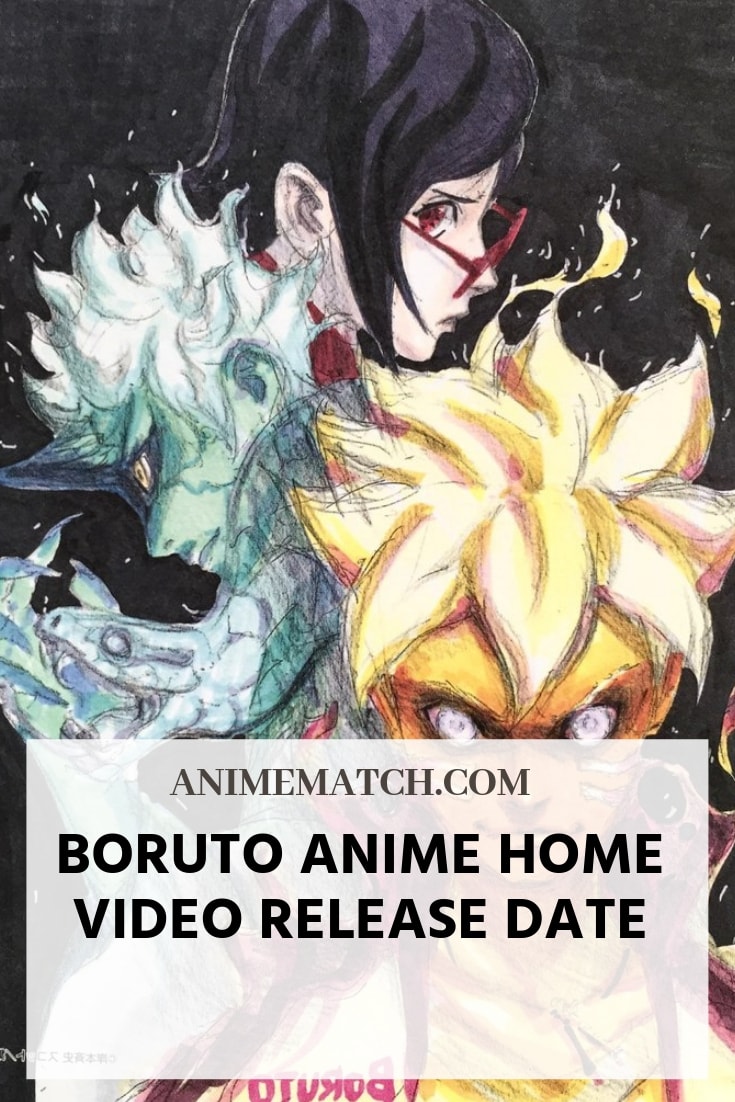